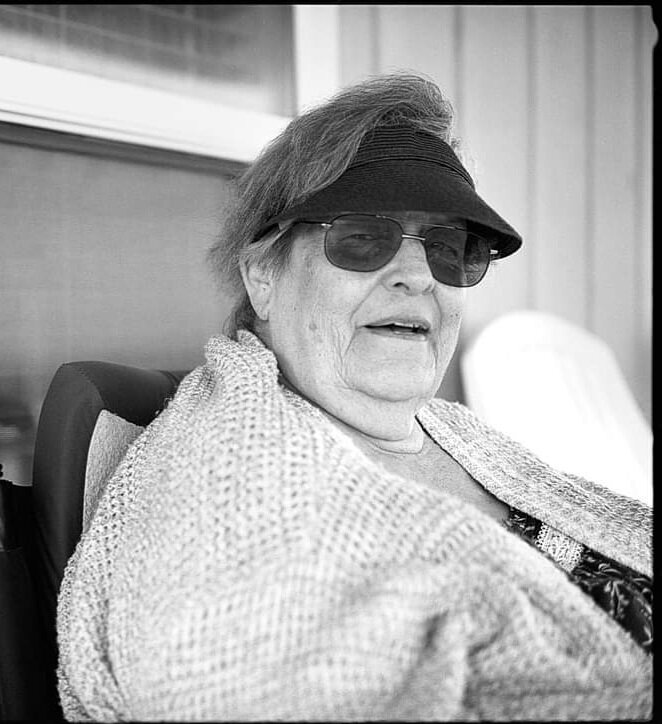 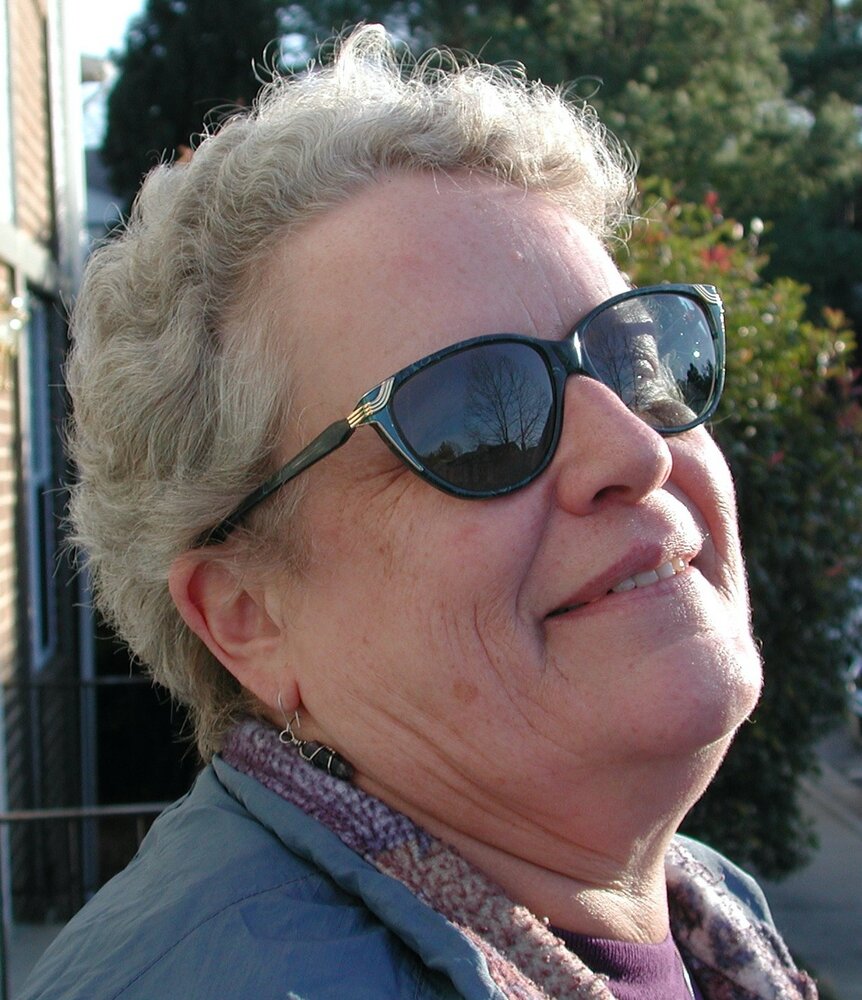 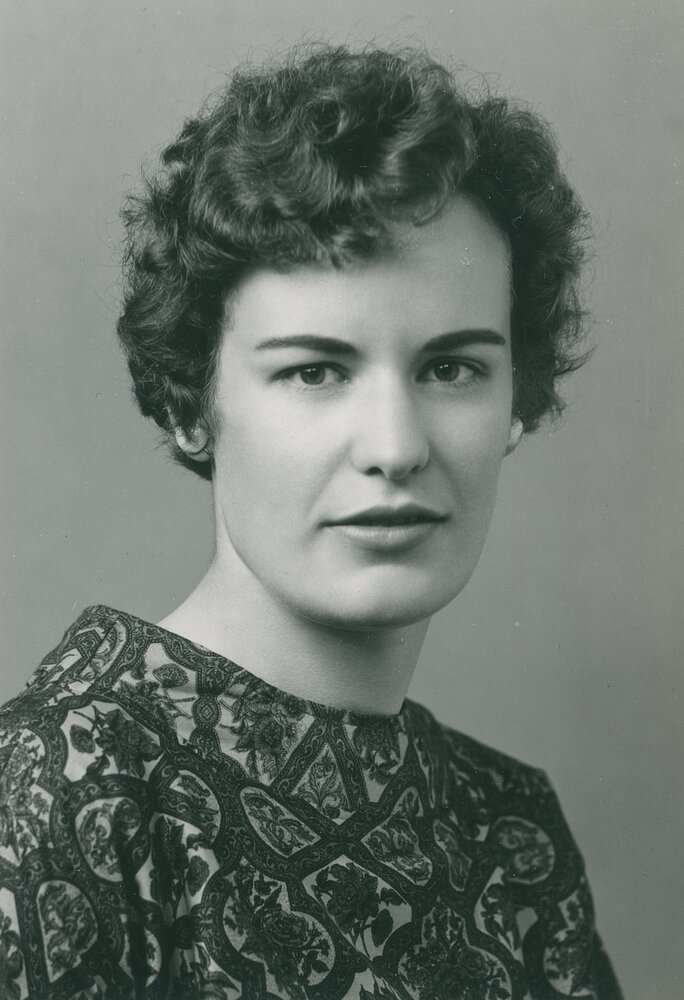 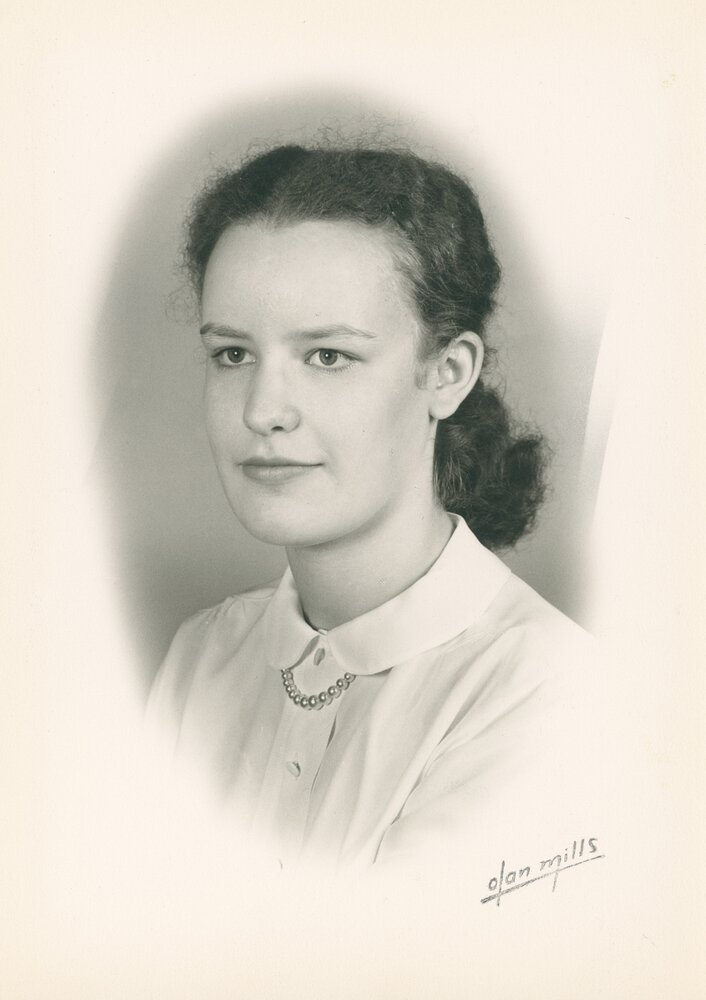 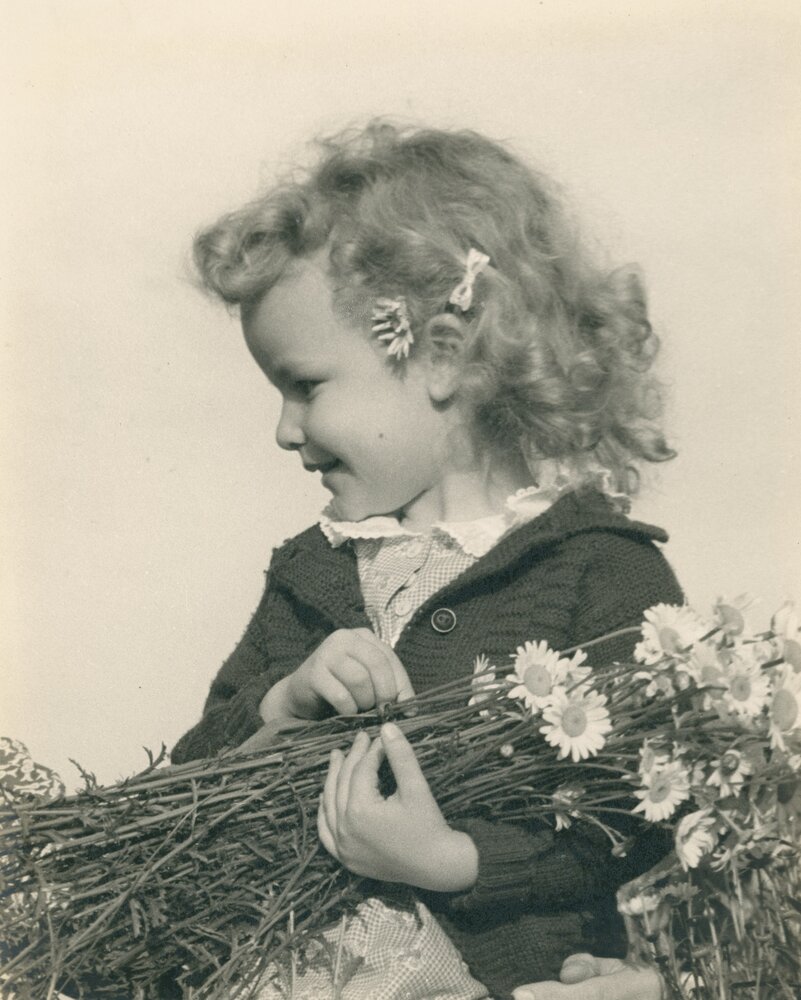 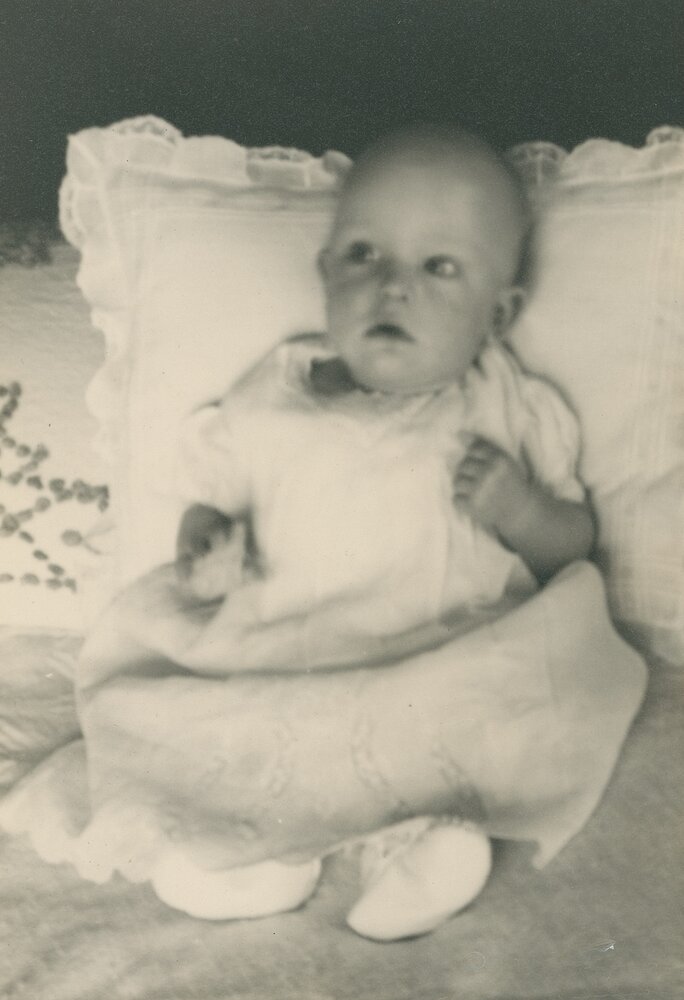 Hilda lived a long and adventurous life. Born on October 27, 1937, in Arlington, Virginia, she was raised by her parents Herman H. Offermann and Hilda Sanderson Offermann. Her father immigrated from Germany to the US, when he was just 15 and her mother was raised in Clarkton, NC. Her parents met in Petersburg, VA while her father was working as a grocery store manager and her mother a teacher. The family eventually settled in Northern Virginia. Both of her parents had a love of music, so at the age of 5, she began instruction in classical piano.

It was evident early on that she was extremely talented, so the family put all they had into continuing her lessons and affording her every opportunity to further her abilities. As a child she played in multiple recitals to excellent reviews and began to be noticed in the music community. At the age of 12 she began to travel, on her own, to New York to be tutored by experts in her field. She continued to perform in concerts all through her teenage years, both solo and with ensembles. When she was 17, she spent 2 months at the renowned Marlboro College in Vermont, where she attended their acclaimed summer music program and learned from and played with notable conductors, pianists and performers of her time.

At the age of 19, she traveled to Europe, touring and performing in multiple countries and continuing her studies. Eventually she earned her Master’s in Classical Music and Teaching from the Conservatorium of Music in Vienna, Austria, where resided for the next 20 years. She performed at the World Fair in Brussels and continued to tour for several years, again both solo and as part of a quartet. While finishing her degree and right before her final exams, her mother died of breast cancer. This devastated her, particularly since she wasn’t with her when she passed. It affected her for the rest of her life.

In her 20’s she met and fell in love with a young Austrian composer and piano builder, Winfried Petzwinkler, whom she eventually married and had two children with while working as a tenured professor at the Conservatorium.

When her marriage ended, at the age of 37, she moved back to the United States, starting her life again and settling in Northern Virginia, where she had grown up and her father and stepmother lived. Her priority was her two children. She continued to perform and worked as an Adjunct Professor of Music at The Catholic University of America, but as a single Mother had to make the choice to change careers in order to best support her family. She began working for a telecommunications company as a sales technician and eventually as a high-level technician. She loved and excelled at the work and became a respected member of the Union and a friend and mentor to many in her industry. She raised her children and worked in this second career for more than 30 years. She retired from AT&T in her 60’s to live her best life and enjoy travel and family time.

In her retirement, despite various health issues, she continued to live each day fully, travelling and spending time with her two children and their significant others as well as other family and friends. She loved her life and enjoyed each day with those she cared about. She was feisty and opinionated and helped those she could. Her passing leaves a huge hole in the hearts of those who loved her. She taught us all so much and supported and pushed us to be our best. She will be terribly missed.

She often said that she lived 4 lives: first, her youth in Arlington, Virginia, second, her time in Europe, third, her reinvented life in America and last, her retirement years. She cherished life, her children, her family and her pets, living her best life every day. Her death has left an emptiness in all those who loved her. She made an impression. She wished she could have seen more of our great country and most of all wished she could have spent more time with her children.

Her family invite you to join us as we celebrate Hilda’s life on November 19, 2022, at 11:00 AM at Advent Funeral Home in Falls Church Virginia. The Family asks that in lieu of flowers donations be made to your favorite charity in our mother’s memory.

To send flowers to the family or plant a tree in memory of Hilda Offermann, please visit Tribute Store
Saturday
19
November

Share Your Memory of
Hilda
Upload Your Memory View All Memories
Be the first to upload a memory!
Share A Memory
Send Flowers