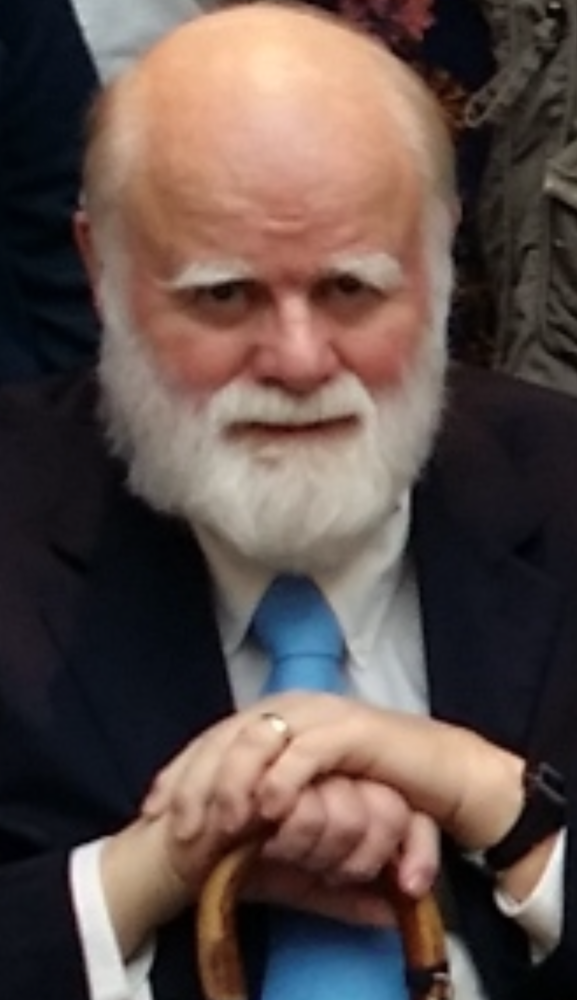 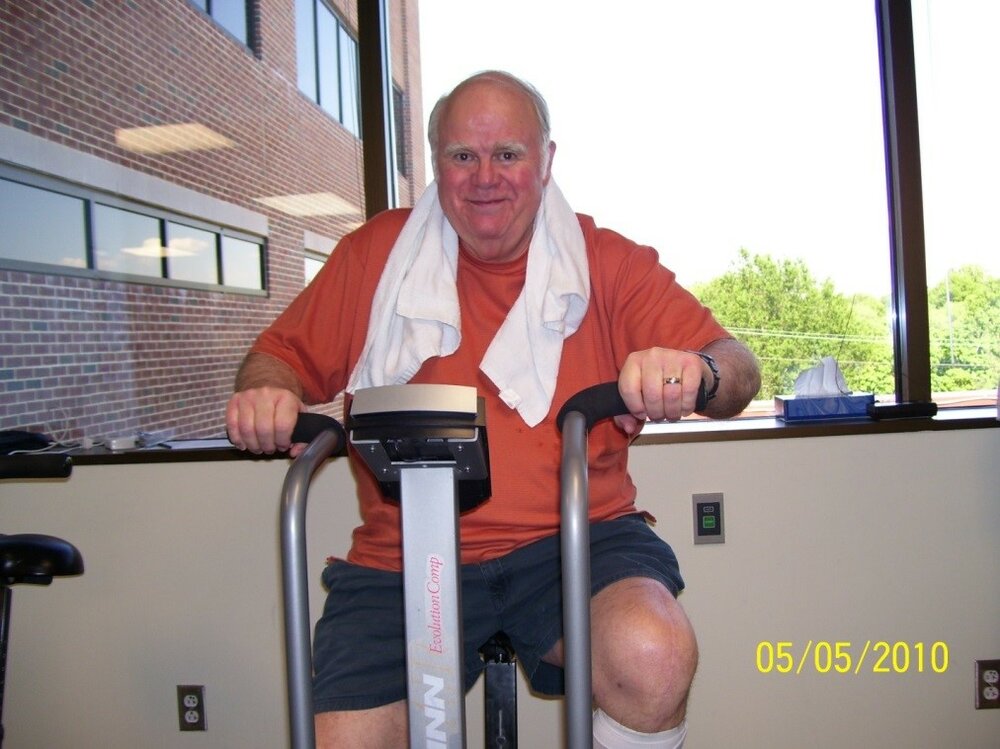 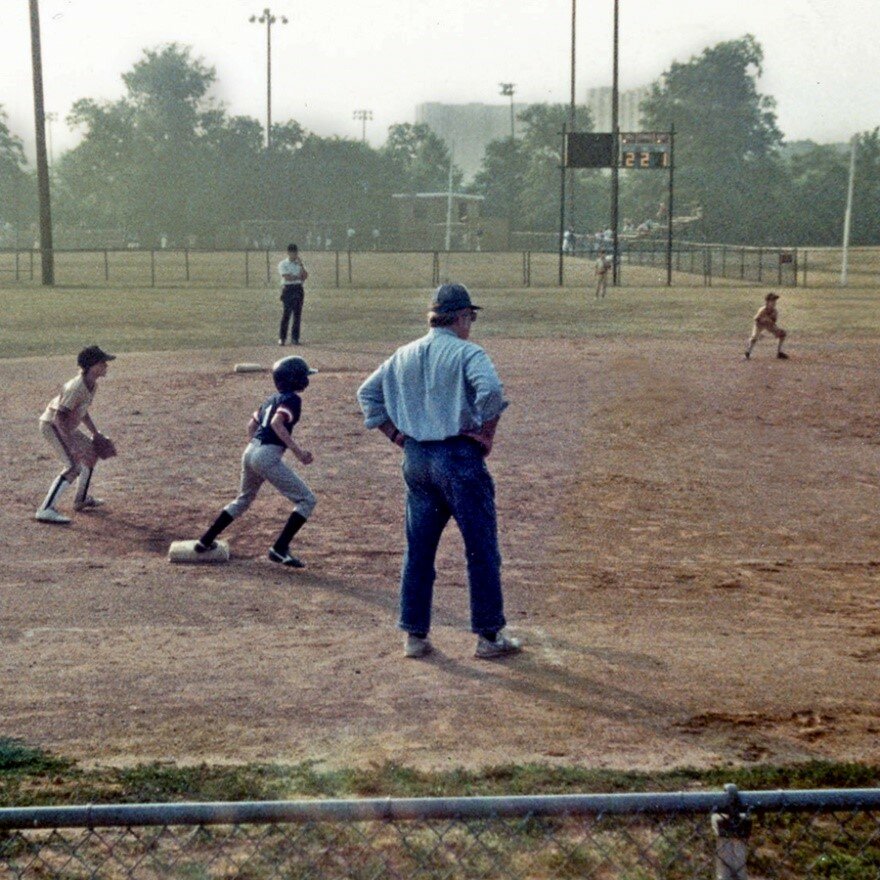 David’s Mother often described the unique crunching of the extra-cold Michigan snow underfoot as she entered the hospital for his birth.  He must have felt it somehow too, during those last moments in utero, for he retained a love of cold weather, and non-slushy “honest snows,” throughout life.

Dave spent his Michigan childhood in East Lansing and Kalamazoo, where he excelled academically and in sports, earning the positions of captain of the baseball team and quarterback of the football team at Kalamazoo’s University High School for his senior year.  Though the family’s return to East Lansing that summer prevented his fulfilling those opportunities then and there, he did, in fact, use those leadership qualities later in life to become his family’s quarterback and head of household in their Arlington, Virginia, home.  There he also lived out his mother’s comment which she shared with Marilyn in early 1968:  “You might or might not have lots of money in life; however, you are marrying a loyal, faithful, person.”

After working as a summer intern for the Leo Burnett Advertising Agency in Chicago; making a cross-country camping trip with a pal in 1959 (notably pitching their tent in the N. Hollywood backyard of a then well-known advice columnist); serving as an Army courier traveling worldwide; being the Special Services Officer at Fort McNair; and becoming Physical Director at the Bethesda (MD) YMCA; Dave became a street vendor, selling ice cream to tourists during Washington, DC’s unique summer climate, when such treats were especially prized.  Not long after that adventure, he began his 27-year career as an ad salesman for The Washington Post where he made deep and lasting friendships.

Having wished for a pet throughout his youth, as an adult Dave became a tender-hearted “dog man” and loving master to our rescues, in order:  Benji, Mandy, Muffin, and Zoey.

In retirement, Dave volunteered as a coach for new citizens learning English and specialized in his family’s well-being including overall financial strategies, supervising large home maintenance projects, and keeping an eye on the weekly price of bananas – the result of his fun and enlightening tour of a banana plantation in Costa Rica.  Yet Dave was a  true homebody at heart.  While appreciating Marilyn’s love of travel, encouraging and helping plan her trips with great interest, he was quite content keep everything humming at home while she was away.  For many years, he was his mother-in-law’s chief grocery shopper and member of her care team.

Dave was grateful for much in life:  a happy childhood, faithful family life, being born when he was, inheritor of the Greatest Generation’s grit and sacrifices leading to a lifetime of relative peace and plenty, unique in the world’s history.  Within this framework, he and Marilyn felt that the privilege of being Ben’s parents stands as their life’s finest endeavor, joy, and most wonderful adventure.

Avid and knowledgeable about many athletic topics, Dave loved sharing all aspects of sports, especially with Ben.  This comradeship began officially when Ben was 10 weeks old.  Dave placed Ben on the couch beside him, turned on the TV, and proudly declared “I am watching basketball with my son”!  (Ben’s being sound asleep did nothing to diminish Dave’s joy.) He participated more actively in sports with Ben by coaching Ben’s Little League Baseball team in Arlington for several years.  Another major sports achievement came his way when, after many decades of patient guidance, Dave succeeded in seeing his wife actually learn to enjoy football on TV.

"Be thou faithful unto death and I will give you a crown of life." / Revelation 2:10

To send flowers to the family or plant a tree in memory of David Taylor, please visit Tribute Store
Saturday
15
October