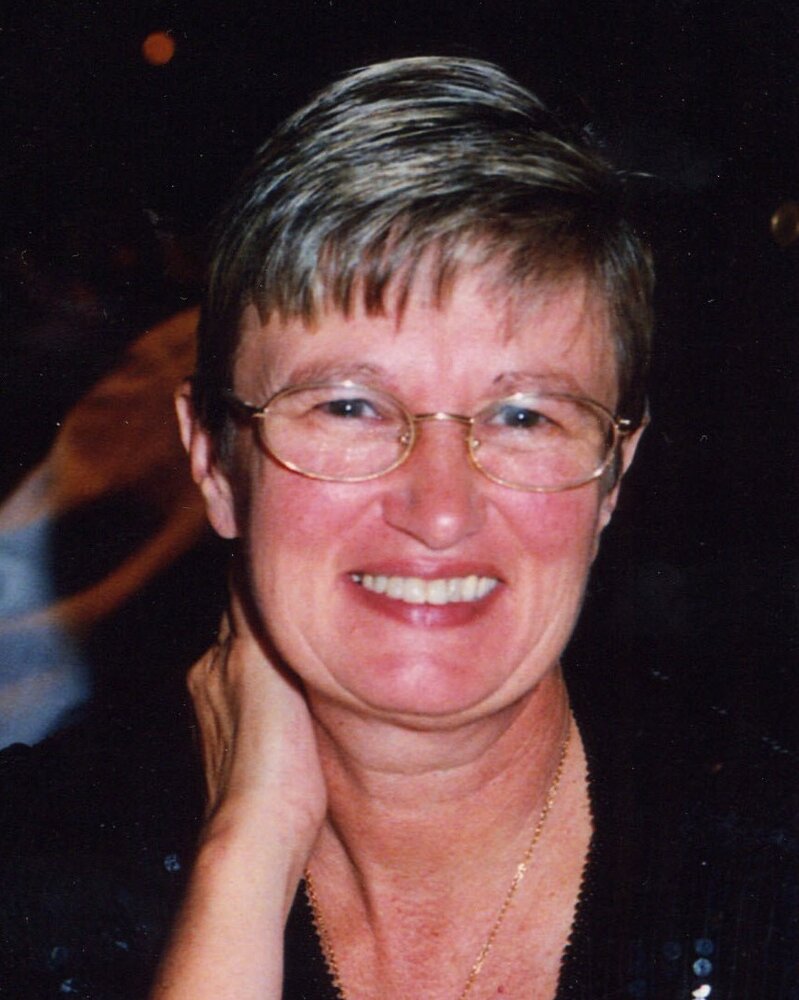 Maggie died peacefully in her sleep on April 11, 2022.  She was the adopted daughter of Bertil Dahl, Master Sergeant US Army and was always heard to say she attended over a dozen schools around the world and graduated in Monterey California and forever considered herself a California Girl. She was a registered nurse who worked most of her career at DC's Children's Hospital. She was an honorary citizen of the Philippians after many years volunteering with Operation Smile. She participated in nine 3-Day 60 mile Susan G. Koman walks.  She was a chef, a lifelong Girl Scout leader, an avid quilter, a wife, mother and grandmother.  She is survived by Love of her life and husband of 44 years, Michael Long, her brother Richard  Lapo and sisters Beth Cittar and Jenny Garrison, step-mother Jackie Gordon, step-sisters Erin Rabe-Ailanjian and Teresa Rabe, her five children, Sharon Sharpes, Elizabeth Lamoglia, David Lambert, Meeghan Strickland and Brendan Dahl and her five grandchildren Michael Spriggs, Paul Spriggs, Nathan Lambert, Lauren Strickland and Sage Saol and many nieces and nephews. She was preceded in death by her mother Ann Dahl McCarthy, fathers Bertil Dahl and Dick Lapo, sister Abby Garrison, brother Frank Lapo and step-brother Eric Rabe.  Her life will be celebrated  at a funeral mass in Saint Ann Catholic Church, Arlington, VA on May 20, 2022 at 11 AM, followed by a social hour in the Parish Hall. In lieu of flowers, please make a donation to your favorite charity in her name.