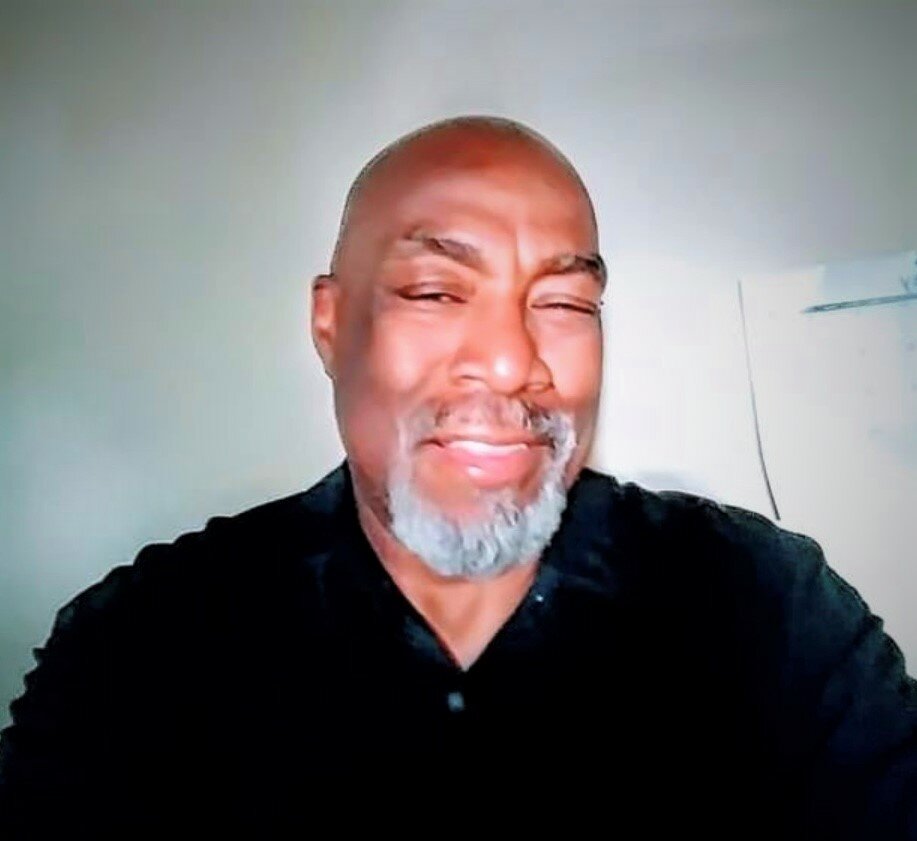 Roger Jenkins, better known as “Tiggy” to family and friends, died on Thursday, March 17, 2022. Roger was born on May 1, 1954, in Washington DC to the late Larry and Lovielene (Cobb) Jenkins. Roger graduated from Theodore Roosevelt High School in Washington, DC in 1973. He later accepted a position with the U.S Department of State which began his career path in the federal government where he served for many years.

Later in life, Roger moved to Maryland where he married Edith Jenkins and started a family. Their union prospered and together they raised four children:  Chaules, Candice, Leah, and Ashley.

Roger was far from a perfect person but did not need to be in order to love and be loved. He adored and cherished the time he spent with his family. He had a great passion for all sports but was best known as a die-hard, Washington Football fan. You could ask him a question about any sport, during any era and he most likely knew the answer. Roger was also known in the family to be incredibly book smart. Fittingly enough, he loved spending time watching trivia shows such as Jeopardy. Roger was also an avid listener of music and spent a great deal of time listening to the tunes of his favorite artists like Bootsy Collins. All pastimes that he eventually would pass on to his children.

He is preceded in death by his parents, the late Larry and Lovielene Jenkins; wife Edith Jenkins, sisters Josephine Jenkins and Linda Jenkins Johnson; and brother Gary Jenkins.

To send flowers to the family or plant a tree in memory of Roger Jenkins, please visit Tribute Store
Tuesday
29
March

Share Your Memory of
Roger
Upload Your Memory View All Memories
Be the first to upload a memory!
Share A Memory
Send Flowers