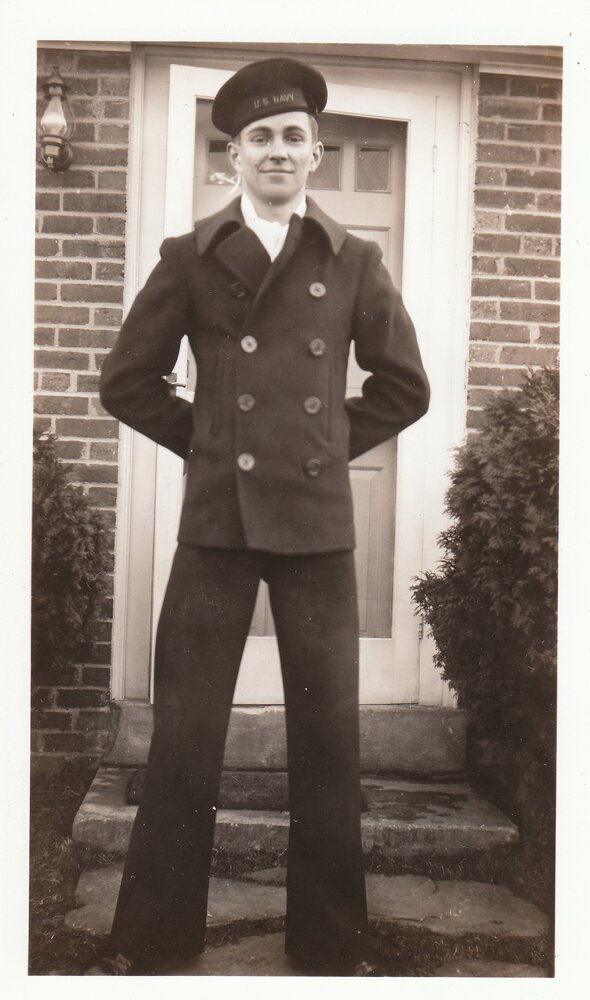 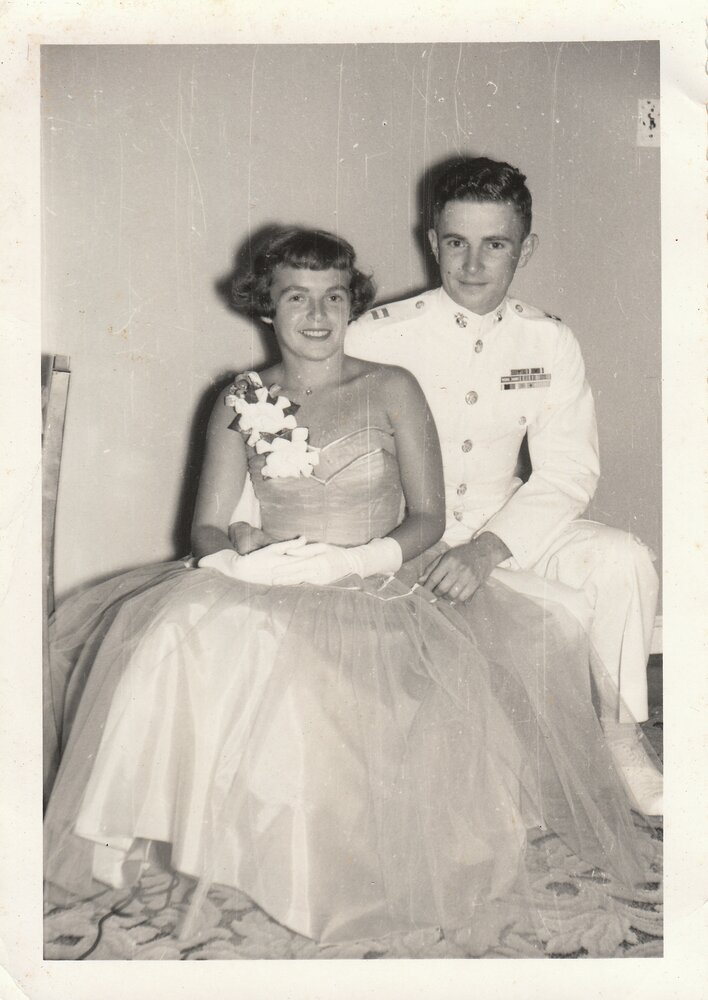 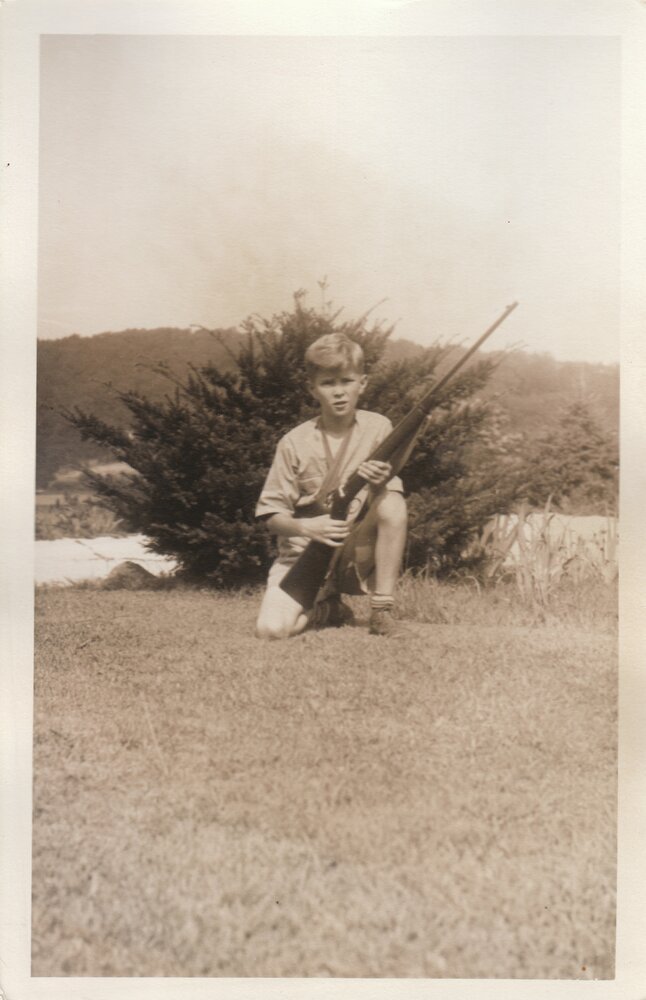 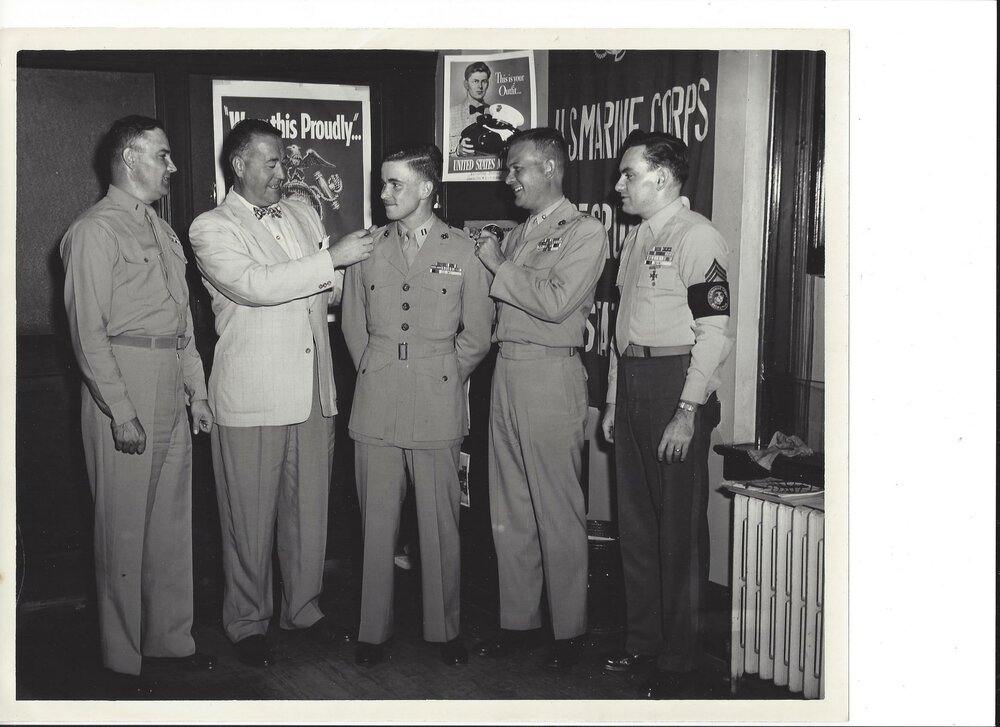 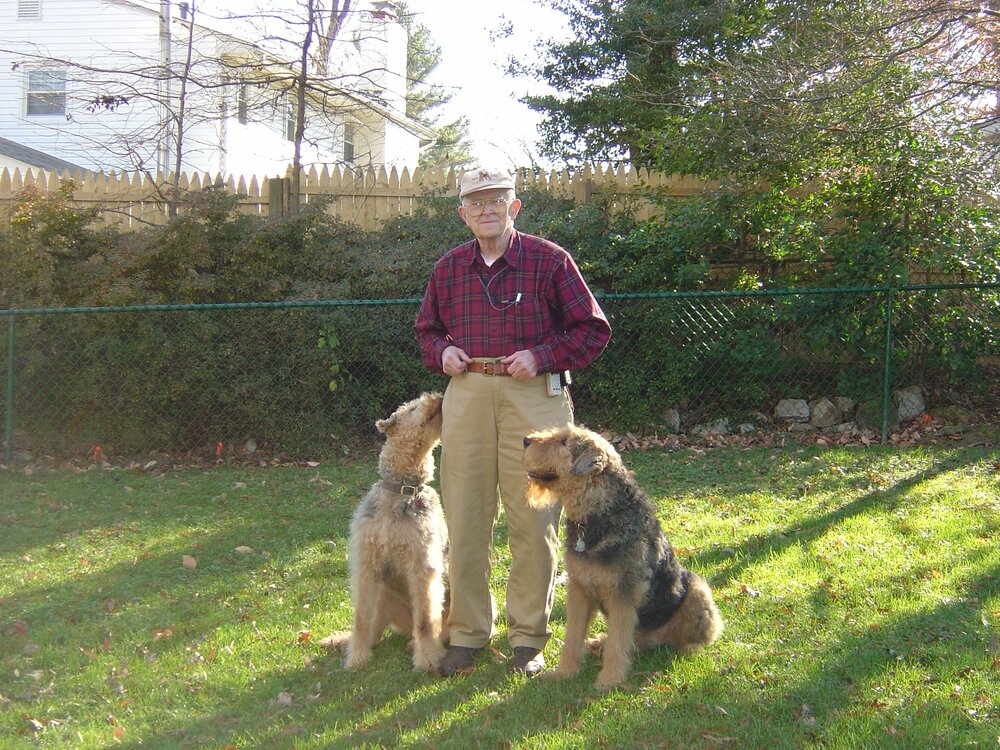 Clifford John Peabody was born 23 June 1925 in Morgantown West Virginia. He grew up in Pennsylvania, Maryland, and Virginia. Upon graduation from high school in Hagerstown, Maryland in 1943 he enlisted in the Navy and was assigned the V-12 college training program and later assigned to the Naval Reserve Officer Training Cadet (NROTC) program at the University of Pennsylvania. At the completion of that program in1946 he was commissioned a second lieutenant in the United Stated Marine Corps and assigned to attend the Offices Basic School at Marine Corps Schools, Quantico, Virginia. His first permanent assignment was to the 2nd Marine division as a battery officer with an artillery battalion. In 1949 Lieutenant Peabody was assigned to attend the Artillery Officer Career Course at Fort Bliss, Texas and Fort Sill, Oklahoma. On completion of that course, He joined the 1st Marine Division that was forming at Camp Pendleton, California for immediate departure for Korea. He landed with the 2nd Battalion, 11th Marines at Inchon and in addition to the Inchon/Seoul operation and The Chosin Reservoir Campaign served in combat operations until the summer of 1951 when he returned to the United States. Assignments included artillery forward observer with a rifle company, artillery battery executive officer, and artillery liaison officer with and infantry battalion. For his service in Korea Lieutenant Peabody was awarded a Letter of Commendation with V and a Bronze Star Medal also with V. During his service with the 1st Marine Division the Division was awarded two Presidential Unit Citations and 5 battle stars.

On return to the United States Lt. Peabody was assigned as an instructor at the Basic School, Quantico, Virginia and then as the inspector/instructor of a Marine Corps Reserve unit in Atlantic City, New Jersey. While stationed in Atlantic City Captain Peabody met and, in 1953, married Catherine Ann Sadler; they have 4 daughters. On completion of his tour in Atlantic City Captain Peabody was assigned to the 3rd Marine Division in Japan as an artillery battalion S-4 and then a Battery commander. Next, back in the United States, at Paris Island South Carolina as a company commander and on, promotion to the rank of Major, assistant to the Deputy Chief of Staff, Comptroller. Next came attendance at the Command and Staff Course at the Naval War College in Newport Rhode Island and then back to Marine Corps Schools as an instructor at the Education Center; then back overseas to Okinawa and the 3rd Marine Division for a tour as Division Naval Gunfire Officer. Back to the USA and Camp Lejeune, North Carolina as Commanding Officer of Headquarters and Service Battalion of the 2nd Force Service Regiment of Headquarters and Service Battalion of the 2nd Force Service Regiment; then as commanding office of Camp Garcia on Viequez Island, Puerto Rico; then to Executive Officer of the 10th Regiment of the 2nd Marine Division and then to Headquarters, Marine Corps as head of the Combat Requirements Section in the G-3 Division, promotion to the rank of colonel, and award of another Letter of Commendation.  Then it was back overseas to Vietnam and assignment as the Assistant Chief of Staff for Civil Affairs of the 3d Marine Amphibious Force (3MAF) and receipt of the Legion of Merit at the end of that assignment. On return to the USA and the Education Center at Quantico he served as the Chief of the Supporting Arms Branch until transfer to Headquarters Marine Corps and assignment to the OpNav staff as the Assistant for Gun Systems. Colonel Peabody then retired having completed over thirty years of active service.

In retirement, Colonel Peabody trained and competed with his Airedale Terriers in obedience and agility trials and was an avid runner. He is survived by Karen, Rebecca, Margaret, and Roberta, his four daughters.  In addition, he is survived by seven grandchildren and five great-grandchildren.  The funeral service is at Advent Funeral Services, 7211 Lee Highway, Falls Church, Virginia 22046. Monday, November 8, 12 noon. Internment, with honors, is at Quantico National Cemetery, 18424 Joplin Rd, Triangle, VA 22172, Tuesday, November 9 at 11:30 am.

To send flowers to the family or plant a tree in memory of Clifford Peabody, please visit Tribute Store

Share Your Memory of
Clifford
Upload Your Memory View All Memories
Be the first to upload a memory!
Share A Memory
Send Flowers