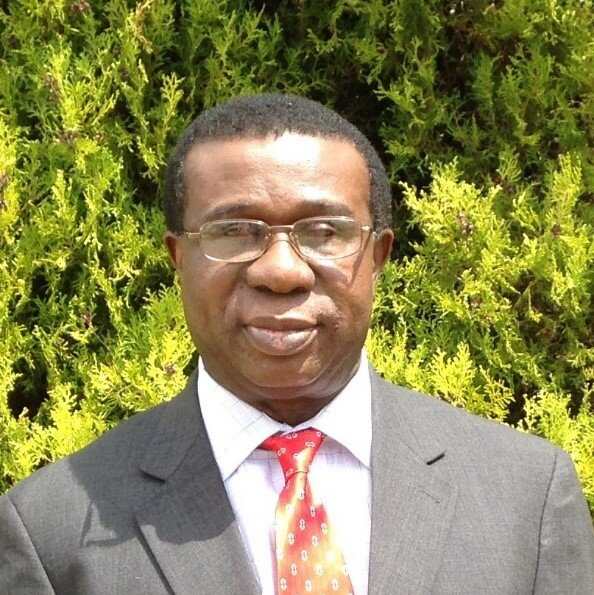 Dr. Christian Dabirichukwu Madubata, Ph.D., was born in Mboke Village in Ihiagwa, Imo State, Nigeria, the son of Mr. Gilbert Madubata and Mrs. Janet Amadi. He was the only son of his mother and the third son of his father. He had three sisters and one step-sister. Growing up in humble circumstances, he developed an interest in education at an early age. He set out to take advantage of educational opportunities which would give him a chance at a better life than was expected for him coming from the village. He ultimately resolved to go to the United States to further his education. Prior to this, he met Dr. Juliet Madubata, Ph.D., née Mbajunwa, who would later become the love of his life and his wife for 41 years. He married Juliet in March 1980 and subsequently immigrated to the United States in April 1980 to continue his studies.

He was an Assistant Professor at Southern University in New Orleans (SUNO) for several years before going for his doctoral degree while on Sabbatical leave from SUNO. In 2000, he obtained his Ph.D. in Electrical Engineering at the Catholic University of America.  He subsequently taught at Tuskegee University and evaluated networks for data storage and transmission.  During his time as an Assistant Professor at Tuskegee, he was popular with students to the point of winning a student-nominated award for excellence in teaching. He also worked as a Contractor for the US Army, US Air Force and NASA. Throughout his life, he valued education, looking for opportunities to learn and to transfer knowledge. Along the way, he was blessed to have seven children: Chiduzie, Nnaemeka, Ugochi, Chioma, Chinwe, Ijeoma and Chukwunyere. His children continued in his footsteps by continuing to pursue higher education in order to help the communities around them.

Outside of education, he was an avid soccer lover with a keen interest in the Nigerian national soccer team. The highlight of his life as a fan was when Nigeria won the gold medal in the 1996 Summer Olympics in Atlanta, GA. He also took a keen interest in American politics leading to lively political conversations over the years. His Christian faith also meant a great deal to him, and he would frequently remind his children to pray and read the Bible, with Psalm 23 being one of his favorite psalms.

He is survived by Dr. Juliet Madubata and their children, as well as his two sisters who reside in Nigeria.

To send flowers to the family or plant a tree in memory of Dr Christian Madubata, please visit Tribute Store

Share Your Memory of
Dr Christian
Upload Your Memory View All Memories
Be the first to upload a memory!
Share A Memory
Send Flowers