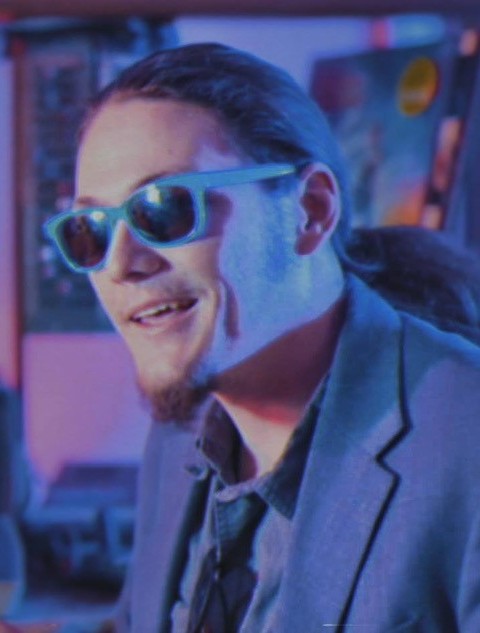 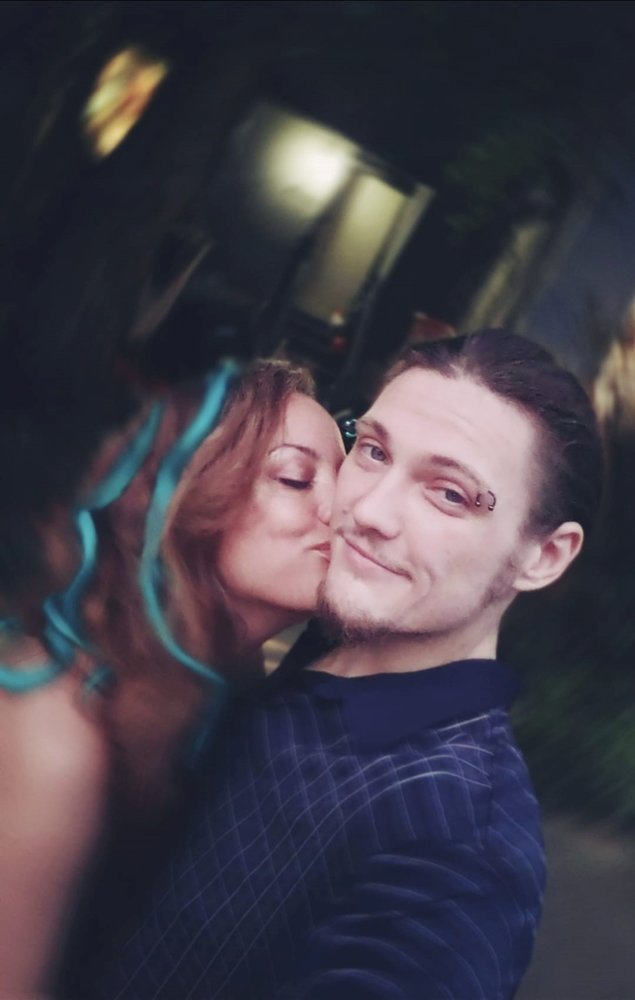 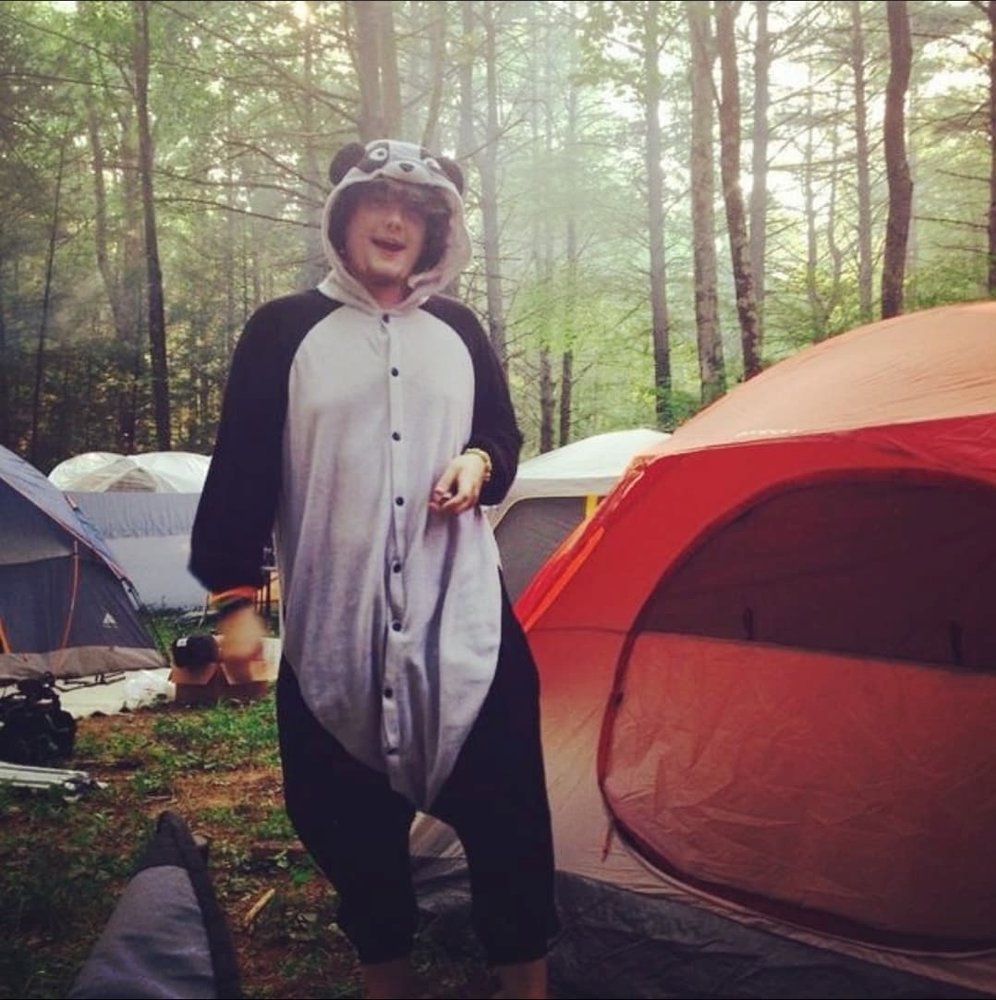 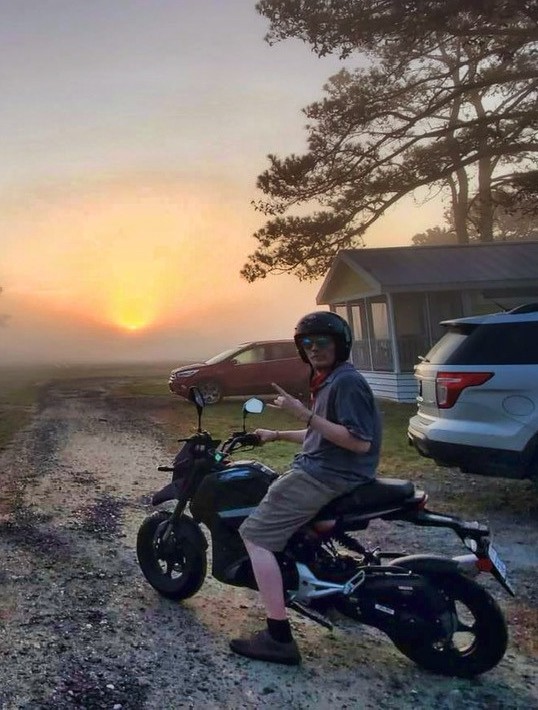 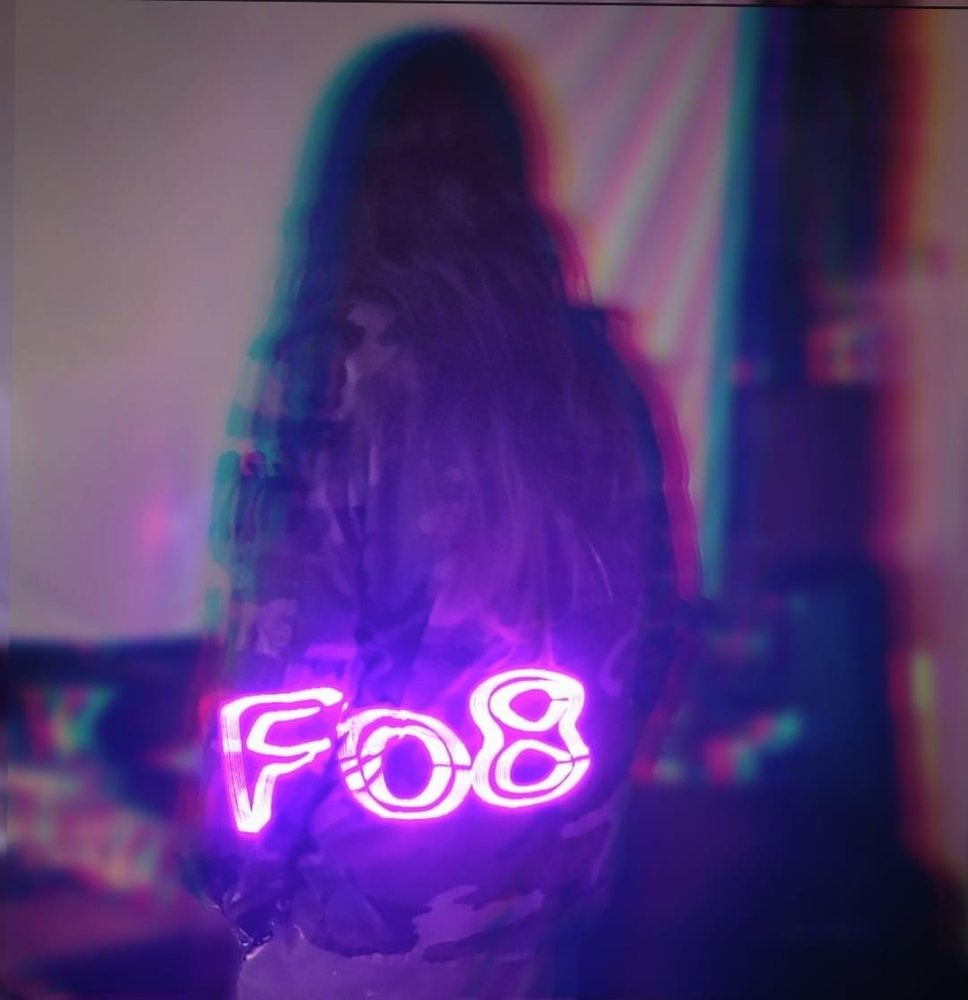 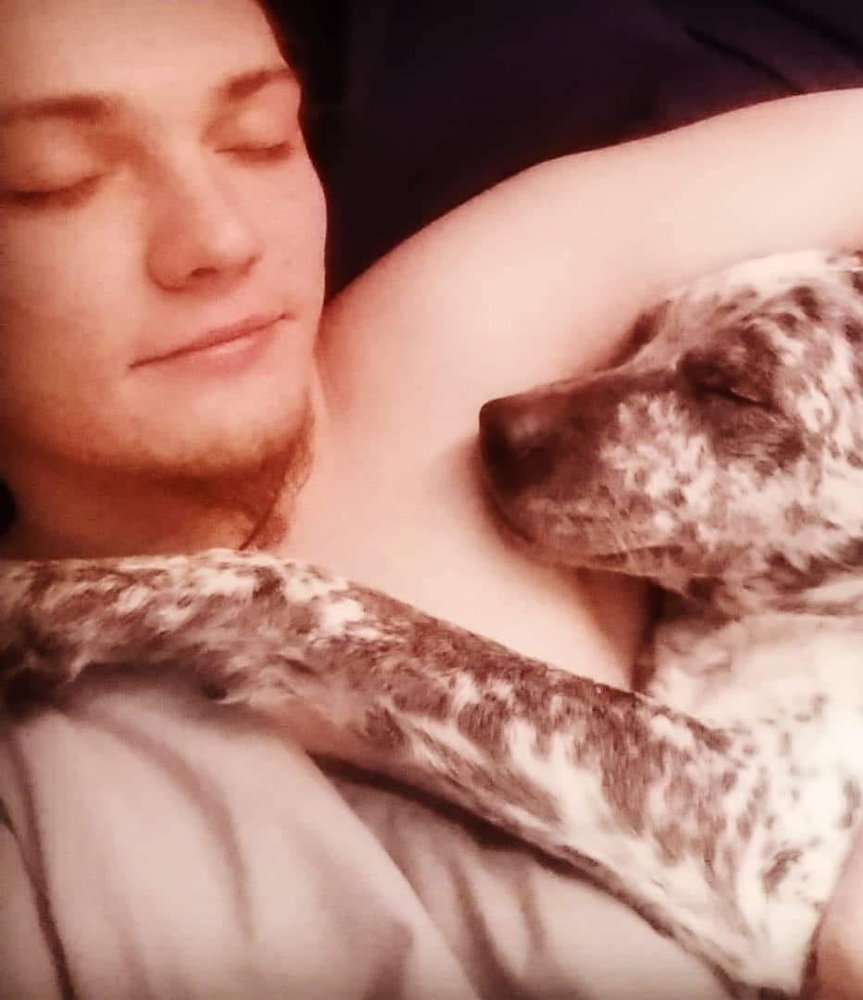 Born Christopher Boris Fojt, Fo8 (as he was lovingly referred to) grew up in Maryland but moved to Arlington, Virginia after graduating from Mount Saint Joseph High School in Baltimore, MD.  He most recently resided in Reston, VA with his fiancé, but could often be heard speaking fondly of his A-town memories where he spent many years and made many friendships. Chris was known to give when he had nothing, work when he had no energy left to give, and laugh 'til he could hardly breathe. He brought smiles to so many faces over the years and was often heard saying, "Oh, how we laugh." Over the far too few decades of his life, Chris dug and nurtured heavy roots in his local EDM community as an enthusiastic promoter for 3D Productions. Some of his best nights were spent out on 3D's dancefloor, getting down with his fellow jungalist crew. Chris also worked security at Big Dub Festival, a yearly 4-night EDM camping event. In his last year, he embraced a new role in joining the ranks of the Slow Kids where he poured out his passion for art into the visual aspects of the festival by co-creating visual landscapes as a part of the decor team, for which he was a perfect fit. Chris had a wonderful creative side that he also nurtured by practicing his craft through art in its various mediums. It was not uncommon for him to spend hours sketching and painting and he loved spending time at home in his woodworking shop. He was also part of an ongoing comedic short called Neighborhood Watch and was featured in six different episodes of "Have a Good Time, Relax, and Don't Even Worry About it?", which aired on local cable access and is now avaliable to watch online. A die-hard Ravens fan with a unique talent of making people laugh, Chris had a warm, kind, playful, generous, and magnetic personality. From his infectious cheshire-cat smile to the energy he radiated that instantly put others at ease, it was easy for all to see that he certainly had a way with people. Chris made new friends everywhere he went, and he would have given the shirt off his back to a stranger if he thought it would have helped. His passions in life included music, dogs, and video games; immersing himself in art projects and cooking; and his penchant for scaring people for laughs. He had the mind of a clown, heart of a junglist, joints of the Tin Man, and hands of an artist. Christopher Fojt is predeceased by his mother Tamara Fojt and his loving, furry companion Henry Fojt. He is survived by his father Miroslav Fojt; by his beloved siblings Katerina Fojt, Rebekka Popov, Viktor Popov, and Lori Tran; and by his loving fiancée Jessica Babb and their two cats. "The flame that burns twice as bright, burns half as long." -Lao Tzu.

To send flowers to the family or plant a tree in memory of Christopher Fojt, please visit Tribute Store
Monday
3
May

Share Your Memory of
Christopher
Upload Your Memory View All Memories
Be the first to upload a memory!
Share A Memory
Send Flowers