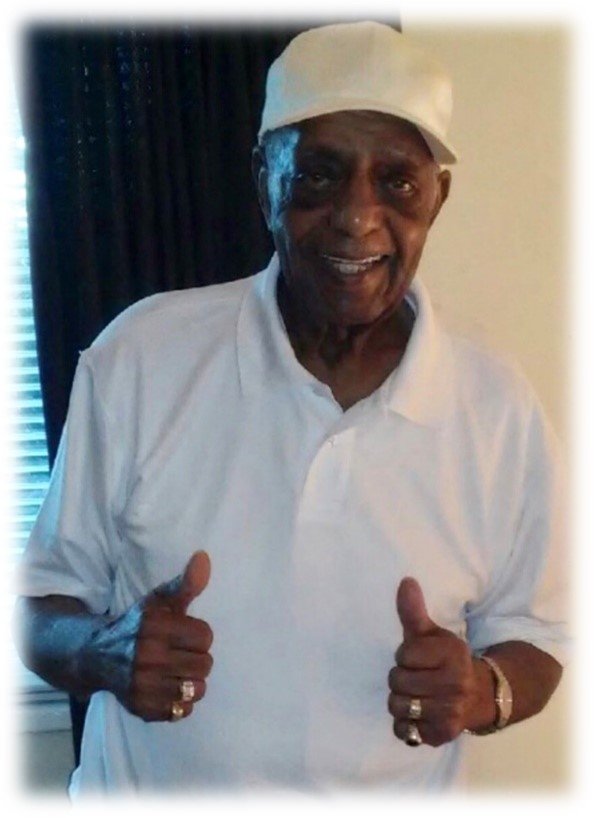 God called to rest one of his children, Lewis Sweetenburg, Jr., on Thursday, April 8, 2021.  Lewis was born on September 23, 1934 to Lewis Sweetenburg Sr. & Mamie Ogelsby in Washington, DC.  Lewis attended Phelps Vocational High School in DC, where he’s always kept his grades up because his education was important to him.  Lewis was very known and liked throughout his community.  Lewis enjoyed playing football and basketball with his friends.  Right after high school, Lewis joined the U.S. Air Force.

Lewis enjoyed spending time with his family.  He would take his children to Sandy Point Beach almost every weekend where they all enjoyed cooking on the grill, swimming, frisbee, boating, fishing, crabbing, listening to oldies all day long (lol), burning in the sun (lol), and playing on the playground.  Before you knew it, Lewis and Beryl had started inviting more family and friends, it became even more fun at Sandy Point Beach.  Lewis was well known everywhere he went.  He was also known as “Burg”, and was liked, respected, and enjoyed talking to anybody that would listen, even if they didn’t (lol).  He always had a story to tell you, or dropping some knowledge to the youngsters around Roxboro Place.  He was such a charmer, and so lovable.  Lewis was all about family, near and far, and he kept in touch with everyone over the years.  Roxboro Place though, was always near and dear to Lewis, he befriended everyone on that street, and it’s where his children grew up.

To send flowers to the family or plant a tree in memory of Lewis Sweetenburg Jr, please visit Tribute Store

Tina Harris is inviting you to a scheduled Zoom meeting.

Share Your Memory of
Lewis
Upload Your Memory View All Memories
Be the first to upload a memory!
Share A Memory
Send Flowers