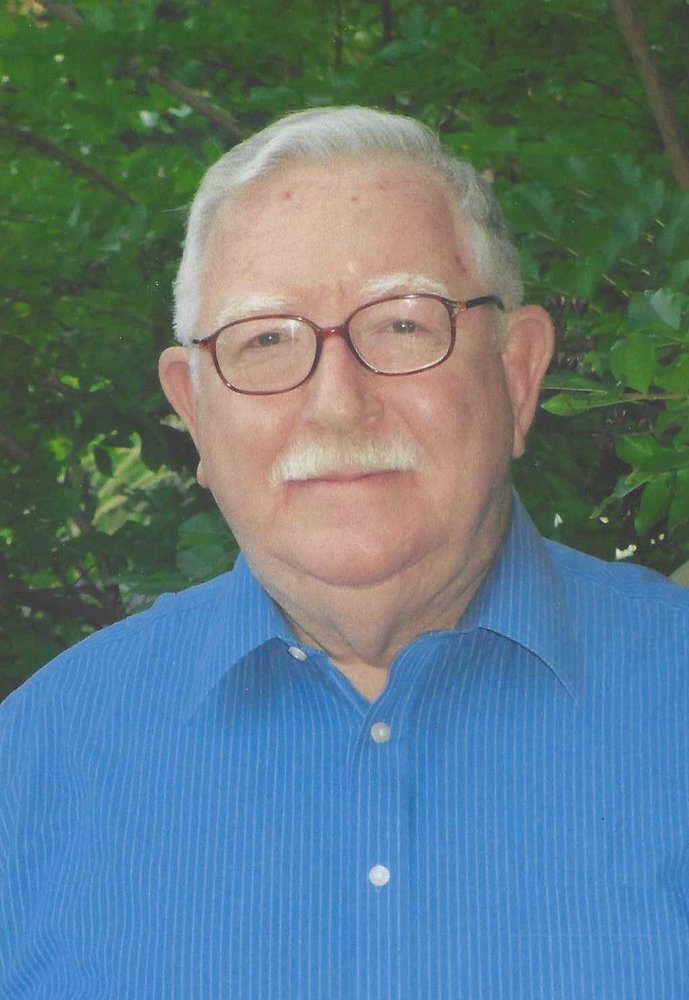 William Randolph “Bill” Iber, 79, of Springfield, VA, passed away Wednesday, March 3, 2021 at Fairfax Hospital. Born November 1, 1941 in Elizabeth, NJ. He was the son of the late Arthur K. Iber and EllaMae (Murrell) Iber. Bill spent his childhood in Roselle, NJ. He attended Auburn University on an NROTC scholarship and graduated with a degree in mathematics. He began a 21 year career in the military when he was commissioned to the Navy in 1963. He served in the submarine service; he retired as a Commander. He earned a masters in communications from Naval Post-Graduate School in Monterey, CA. He worked for McDonnell Douglas and Boeing as an engineer in the Defense Missile program. He retired from Boeing in 2004. Bill is survived by his wife of 57 years, Peggy, two sons, Matthew (Vicki), and Christopher (Naomi) and three grandsons: Jeremy, Jordan, and Justin.

He and Peg loved to travel and have been on many cruises and trips to many countries. One of his claims-to-fame was travelling to all fifty states and all continents, except Africa.

He volunteered with AARP, helping with tax filings for seniors.

In 2016, Bill and Peg moved to Greenspring Retirement Community where he was very active in committees and social activities.

He was very active in the American Legion Post at Greenspring and served as an officer. He participated in many reunions from the submarines where he served. He was active in the Auburn Alumni Association.

Arrangements are being coordinated with Advent Funeral Home, with a service to be held at a future date. In lieu of flowers, donations to the St. James Episcopal Church Memorial Fund, 5614 Old Mill Rd, Alexandria, VA 22309.

To send flowers to the family or plant a tree in memory of William Iber, please visit Tribute Store