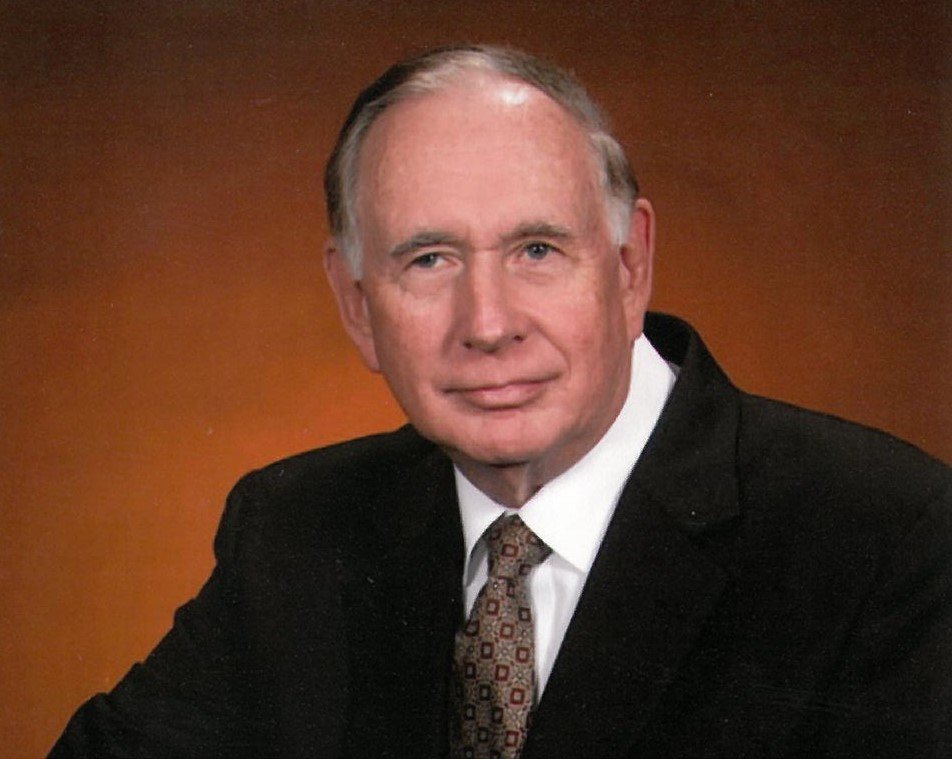 Dr. Robert John Heilen, MD passed away peacefully on December 24, 2020 at The Kensington Falls Church, a week after having tested positive for COVID-19.  Along with his family, Dr. Heilen was a member of Lewinsville Presbyterian Church in McLean, Virginia. Dr. Heilen practiced orthopaedic surgery in Falls Church and Annandale, Virginia from 1971 until he retired from his practice in 2004. Many friends and family knew Dr. Heilen as “Dr. Bob” or, more familiarly, as “Bob.”

Throughout his medical career, Dr. Heilen worked tirelessly as an orthopaedic surgeon at Fairfax and Arlington Hospitals, often performing complex emergency surgeries at all hours of the night. He was adjunct faculty at George Washington University and an active member of the Washington Orthopaedic Society, having served a term as President of the Society. Over the course of his career, Dr. Heilen developed specialties in knee surgery and spine surgery and was widely sought after for his gifts. As a doctor, he was known to have a comforting and communicative bedside manner and was proud to have treated patients from all walks of life. He was well-known in both his professional and personal life for his humor, wit, and generosity and for giving selflessly to friends, neighbors, charitable organizations, patients, and staff.

The son of John and Jennie Heilen, Robert John Heilen was born on October 25, 1935 in New York City. He graduated in 1953 from Brooklyn Technical High School and earned a degree in chemical engineering from Cooper Union in 1957. Robert married Marie Patricia Law of Bayside, New York at Church on the Hill in Flushing, New York on July 3, 1960. After working for Combustion Engineering for three years as a chemical engineer, Bob earned a degree in medicine from New York University. He started his residency at The New York Hospital in 1964. The following year, during the Vietnam War, Bob was drafted into the United States Army as a medical officer. His first tour of duty was at Camp Hovey in South Korea and his second tour of duty was at Fort Carson in Colorado Springs, Colorado. He retired from the Army as a Captain in 1968. He then completed his residency at New York Hospital and began orthopaedic training at George Washington University, opening a practice in 1971.

Over the course of his life, Bob was a loving son, husband, brother, father, and grandfather. He is survived by his wife, Marie; his sister, Ruth; his two sons, Robert and Michael; daughters-in-law, Tamae and Jennifer; his grandson, Kai, and four granddaughters: Jesse, Sophia, Naomi, and Jenna.

In lieu of flowers, the family requests memorial donations to BrightFocus Foundation, an organization dedicated to Alzheimer's disease research. Please visit this site to donate:   brightfocus.org/stopAD

Share Your Memory of
Dr. Robert
Upload Your Memory View All Memories
Be the first to upload a memory!