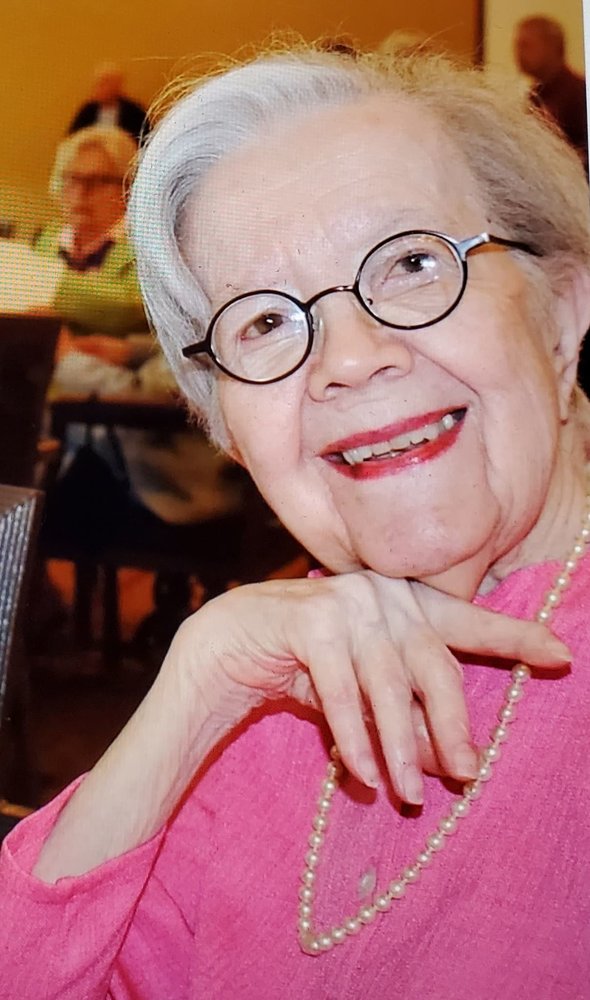 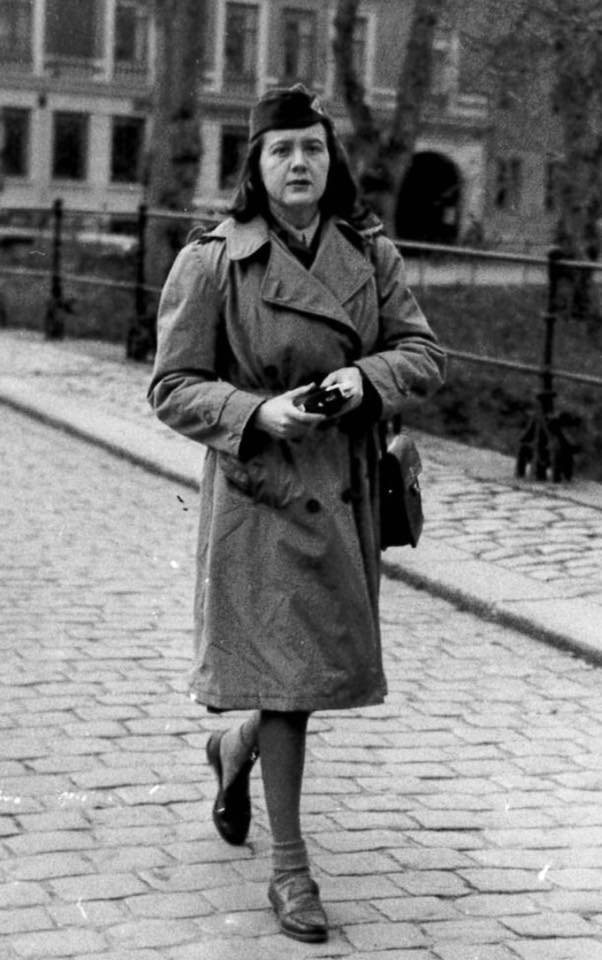 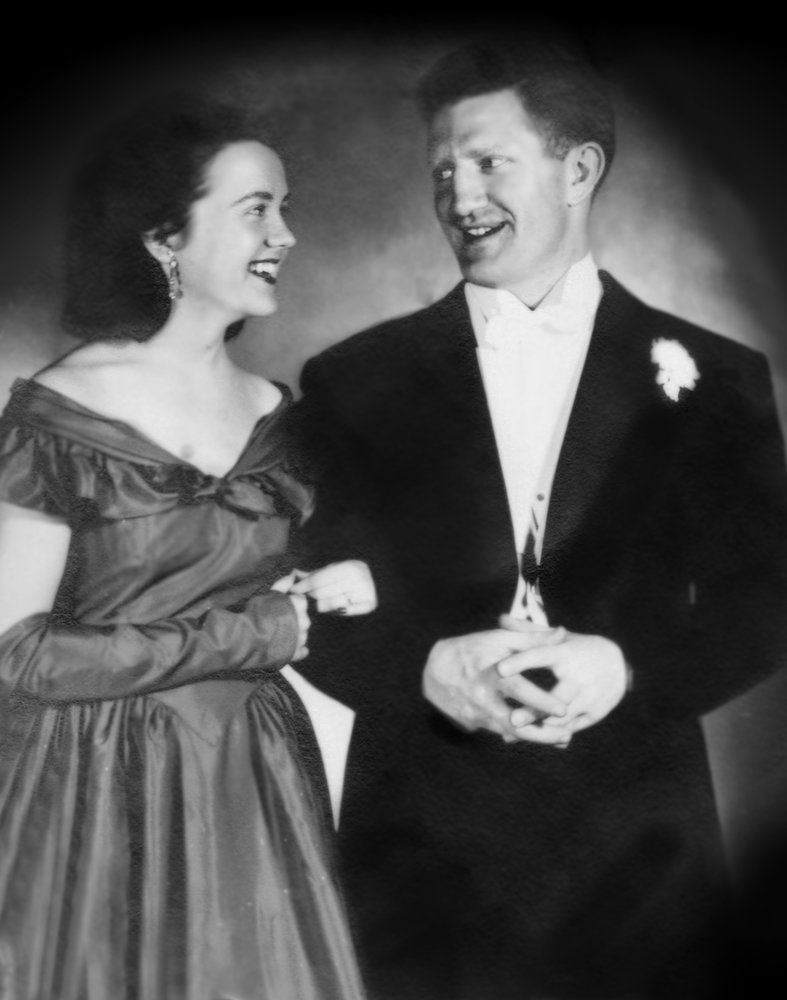 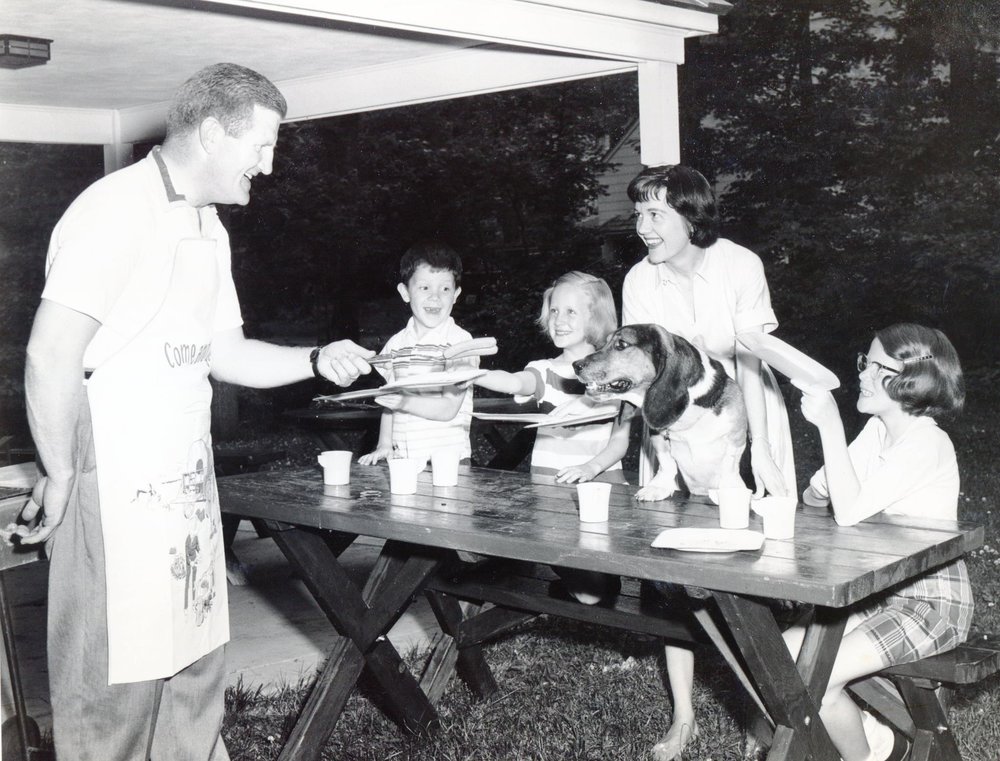 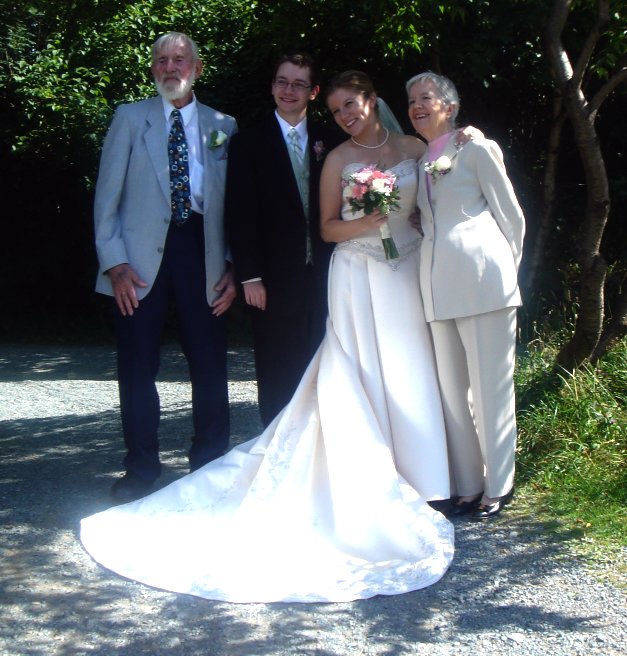 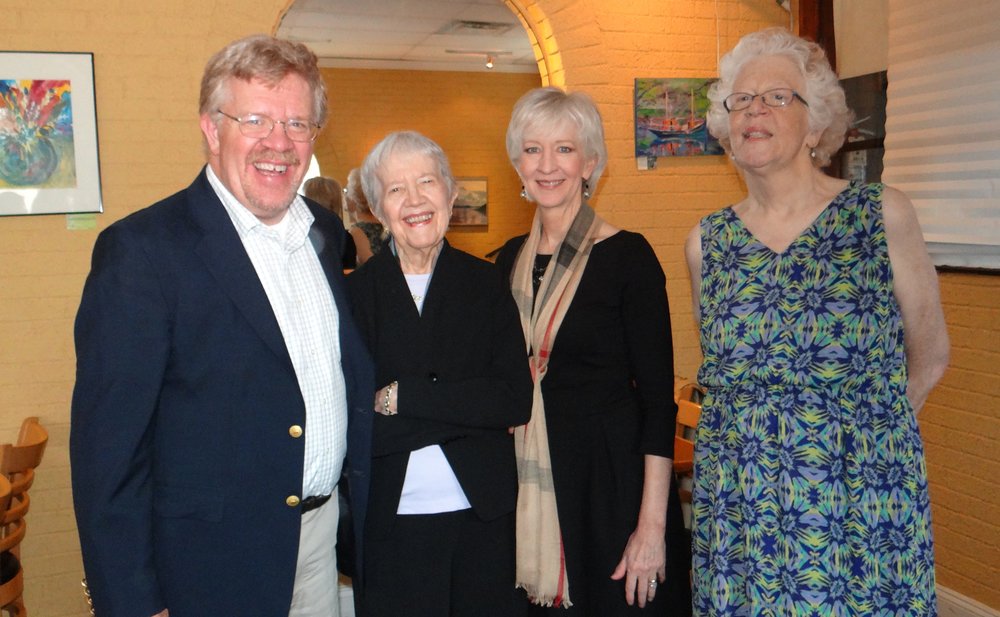 Luella Bernice Harris Morgan passed away from COVID-19 on May 21, 2020 at the age of 95 in McLean, Virginia, at Vinson Hall, the retirement community she called home for the past 18 years.

She was born in Dante, VA—the fourth of six children—to pharmacist Charles Omer Harris and his wife Elizabeth Mae Spurrier. Her family moved to Abingdon, VA shortly after her birth. It was tough going during the Depression and she was largely raised by her grandmother in nearby Jonesville. Luella experienced a bit of living history with her spirited "Granny," who was born in 1848, lost a brother at the Battle of Jonesville during the Civil War, and as a teenager stood down a pack of Union soldiers on her front porch with rifle in hand.

Luella returned to Abingdon for high school and attended Virginia Intermont College. She set out for Washington D.C. during World War II, working as a draftsman for the Navy. At the end of the war she joined the Office of Strategic Services (OSS), the forerunner of the CIA. She worked as a cryptographer in Heidelberg, war-torn Berlin, and London. Her stay in Berlin included a harrowing encounter with a group of boorish Red Army soldiers—but like her Granny—she stood them down. Things were decidedly better when returning from a break in Denmark, she was approached at the Bremen train station by a charming young Army captain. He playfully asked for a bite of her sandwich. Eighteen months later she married that captain, Rex S. Morgan, at an Abingdon church in June 1948.

In 1961 Rex left the Army to become a TV broadcaster in Philadelphia, PA at WFIL-TV, hosting his own show "Morgan in the Morning." It was an exciting time. The show shared studio space with "American Bandstand" and hosted celebrities, movie stars and notables from the 1960s. Luella met many—once enjoying lunch seated next to an amiable Marlon Brando.

When Rex's TV career ended in 1969, the family moved to Europe, living in Brussels and London for a year. They returned to the Philadelphia area where Luella worked as an editor at the Chilton Company. In the late 1970s they moved to Arlington, VA, where Rex worked at the Pentagon and Luella at the National Aviation Club in downtown Washington, D.C.

Luella and Rex retired for a time in Colorado Springs, CO but came back to northern Virginia in 1985 to be closer to family and grandchildren. She also returned to work—first as a political appointee at the Department of Justice and then at Health and Human Services.

Above all, she reveled in being "Gramma,” first to siblings Rachel and Tyler and then later to siblings Chloe and John. She faithfully attended their school plays, sports events, recitals, high school and college graduations. A visit from each was cause for celebration.

At Vinson Hall she became known as one of its unofficial "mayors." She began a monthly Vinson Hall newsletter, serving as its editor and chief writer. Writing was always a passion and her handwritten letters and beautiful penmanship were a treasure to behold. She enjoyed a close-knit group of friends at Vinson Hall, making daily visits and enjoying a regular laugh-filled Thursday night happy hour.

Family was everything to Luella. She was a diligent genealogist who traced her Virginia roots back to 1640. She published her research in a book that she shared with the family. One early ancestor included Samuel Harris, a notable Virginian who was a founding father of the Baptist faith and an advocate for religious liberty. Recently, she discovered that she was a direct descendant of Benedict Arnold. Not the bad Benedict but the good Benedict who was the first governor of Rhode Island in 1657.  She was also active on Facebook until just two months ago, offering "likes" and words of encouragement to her large group of family and friends. She was a wonderful, warm person, a true lady of Virginia, who always greeted everyone with a big smile and a cheery “Hello!” She will be dearly and profoundly missed by all who knew her.

Luella was predeceased by her husband Rex, daughter Betsy, and siblings Ann, Virginia, Charles, Tobe and Mary. She is survived by daughter Bronwyn Vasapoli (Joe), son Rex Jr. (Patty), and grandchildren Rachel (Andrew), Tyler (Pam), Chloe and John. A memorial service will be held at a later date, with interment to take place at Arlington National Cemetery, where she will be laid to rest alongside her beloved husband.

To send flowers to the family or plant a tree in memory of Luella Morgan, please visit Tribute Store

Share Your Memory of
Luella
Upload Your Memory View All Memories
Be the first to upload a memory!
Share A Memory
Send Flowers