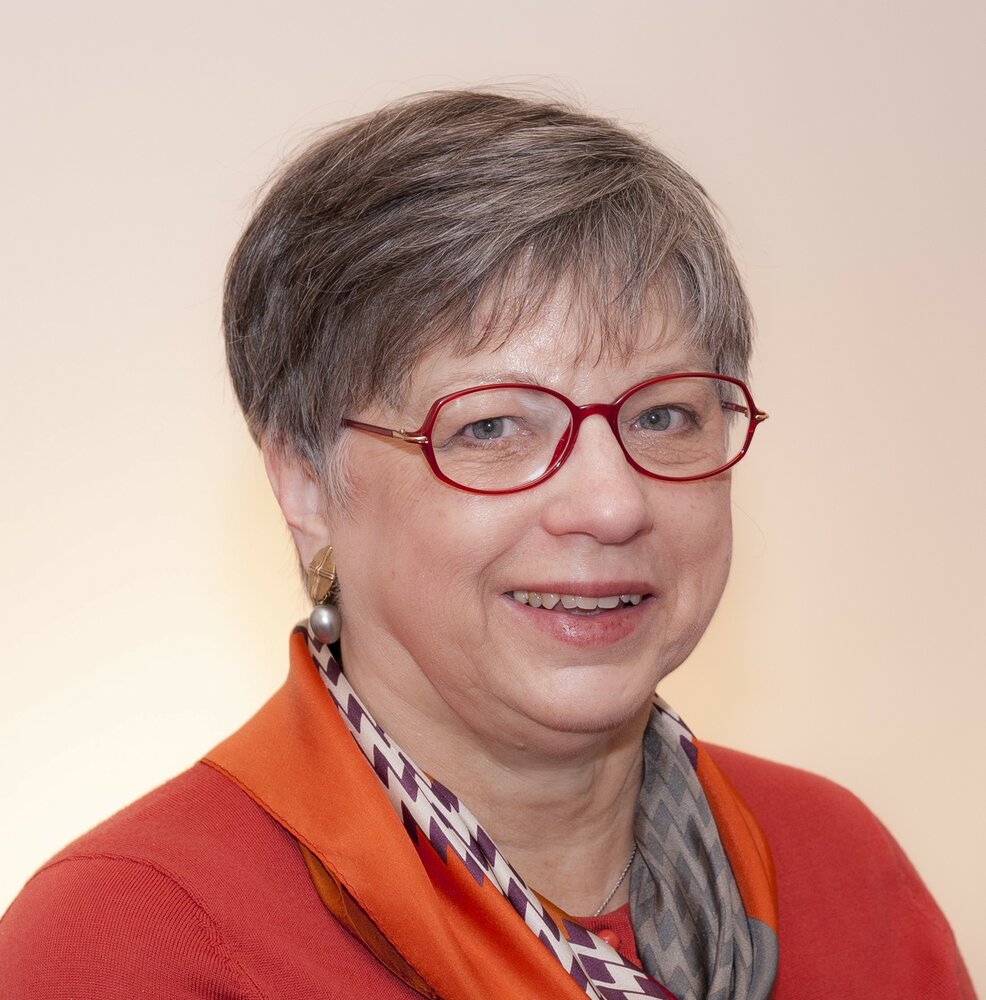 Diane passed away peacefully at her home in Falls Church, Virginia on the morning of January 10th after a long battle with cancer. She was just 72.

Diane was an exceptional software engineer. She studied Mathematics at the Indiana University of Pennsylvania, and then performed her graduate work at Johns Hopkins University. She distinguished herself as a mathematician with the Department of Defense, then as a computer scientist at Johns Hopkins Applied Physics Laboratory (APL), General Electric Space Systems, and finally at MITRE where she spent the majority of her career.

Diane was known for her personal presence in and around those close to her, as well as her attention to detail, regardless of whether it was focused on software design or the arts that she loved. She was a juried quilt artist, belonging to the Potomac Fiber Arts Guild, as well as a long time member of the Northern Virginia Recorder Society and the Washington Recorder Society. Outside of the arts, she was a culinary enthusiast and an avid world traveler.

Diane is survived by her nephew Garth Wilks, his wife Debbie, and their sons Connor and Gavin, as well as the countless lives she touched. A celebration of Diane’s life will be held at Advent Funeral Home in Falls Church, Virginia, on Saturday, January 21st at 1:30 PM.

To send flowers to the family or plant a tree in memory of Diane Mularz, please visit Tribute Store
Saturday
21
January

Share Your Memory of
Diane
Upload Your Memory View All Memories
Be the first to upload a memory!
Share A Memory
Send Flowers