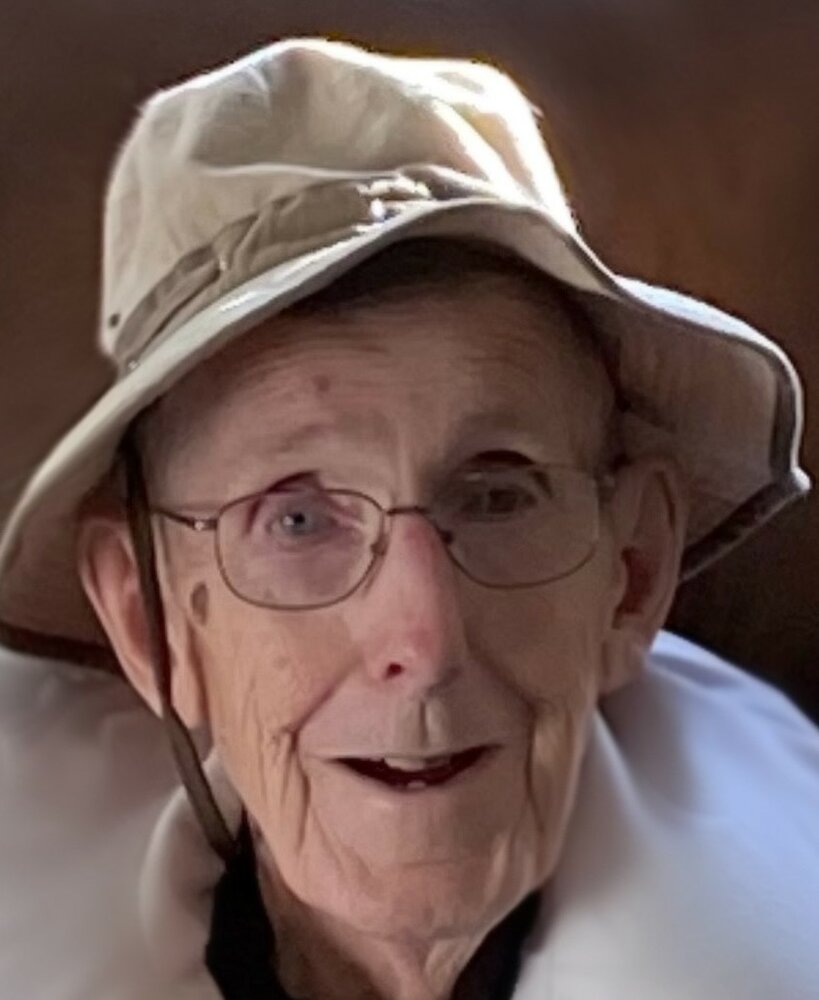 David William Phelan, 86, made his journey home to the Lord on Saturday, November 26, 2022 surrounded by his family after a short illness. Beloved husband and father, active servant of the Church and community, David is survived by his devoted wife Jeanette, sons Mark, Kevin, and Greg, and predeceased by his daughter Michelle.

He is also survived by his brother Peter Phelan along with many nieces and nephews, and was predeceased by his brothers Robert Phelan, Richard Phelan and his sisters Anne (John) Ryan, Ruth Phelan, Joan (Davis) Tarr, and Rosemary Phelan.

David was born in Albany, NY January 18, 1936, second youngest of seven children of Dr. John and Ruth Phelan. He attended local schools Vincentian Institute and Siena College before service in the US Marine Corps and then graduating from Villanova University in Philadelphia, PA.  He was married in 1967 and settled in Rotterdam, NY where he raised four children and lived until 2019, when he and his wife moved to Northern Virginia to be near their children.

David was a professional journeyman before his career as a child and adult protection case officer with Schenectady County Social Services, were he worked for over twenty years before retiring in 2002.

David lived a life in service to Christ and his Church.  He was a man of deep faith, attended Mass daily, and served as a Eucharistic minister, altar server, catechism teacher, and parish council member at St. Gabriel and St. Anthony churches. He was a member of the Our Lady of Mercy Secular Order of Discalced Carmelites in Schenectady for 34 years and had also previously served as president of the organization, tirelessly serving the needs of the Carmelite community.

At his core, David was a devoted husband of 55 years and cherished father to his four children. He was an avid sports fan, a notable local Little League coach, and well known for his encyclopedic knowledge of historical and theological facts and the life lessons they held.   Above all, he was known for his wonderful sense of humor, wit and playfulness, and never-ending ability to amuse family, friends and strangers alike. He always left a room a little brighter than when he entered. How sweet it is.

A viewing will be held at Saint Bernadette Catholic Church located at 7600 Old Keene Mill Road, Springfield VA, 22152 at 12 noon on Friday, December 2, followed by the celebration of a Mass of Christian Burial at 1 pm. Funeral arrangements are being provided by Advent Funeral of Falls Church.

The family suggests that memorial gifts be sent to the Carmelite Monastery of Rochester, 1931 West Jefferson Rd Pittsford, NY 14534 in David’s memory.

To send flowers to the family or plant a tree in memory of David Phelan, please visit Tribute Store
Friday
2
December