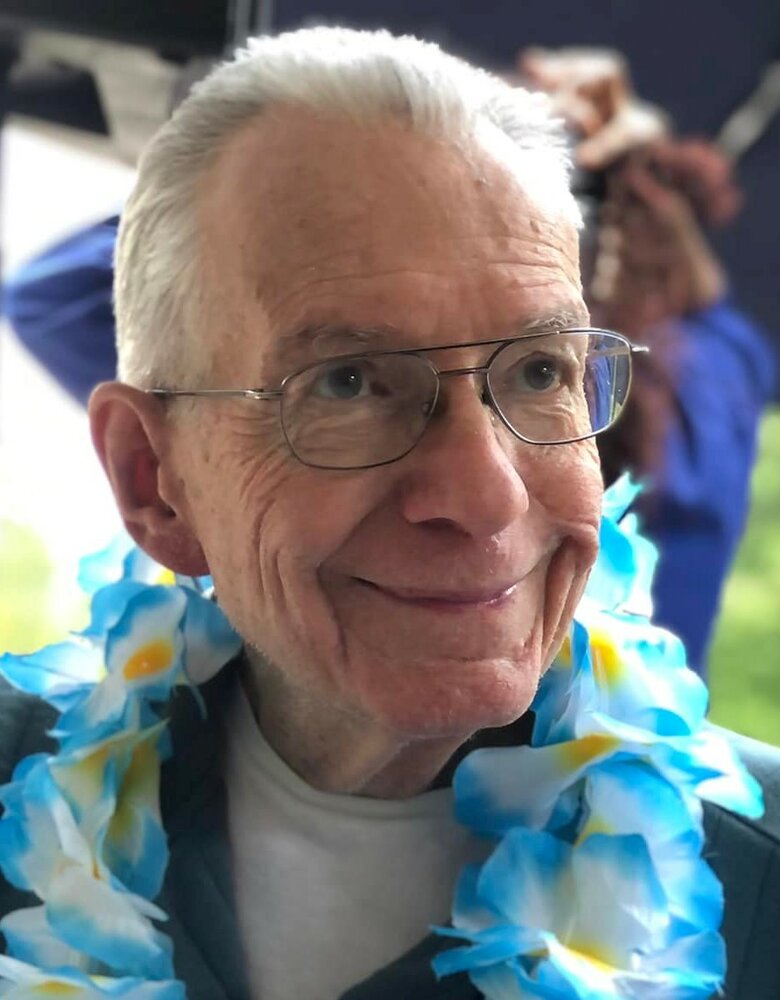 Howard Patterson Jones, 86, of Oakton, Virginia, passed away peacefully on November 15, 2022. Born in Toledo, Ohio, he received his BA in Economics from Kenyon College and served as a lieutenant in the United States Navy. He later earned a Master of Public Administration degree from George Washington University and worked as a personnel director for the Department of the Navy. After retiring, he earned a degree in piano technology from Shenandoah Conservatory and founded Oakton Piano Works, through which he provided piano tuning and restoration services throughout the D.C. area for more than two decades. A Virginia resident for 48 years, he loved old-time, Appalachian string band music and was passionately active in the area's old-time community as a fiddler, guitarist, mandolinist, music teacher and performer. He served as a volunteer and music performer for local organizations, including The Shepherd's Center of Oakton-Vienna, Eddie's Club, and the Lincoln Group of D.C. He was also a passionate maker of furniture and cabinets, and a luthier who crafted guitars, dulcimers and two harpsichords. Beloved husband to Carolyn Cottrell Jones, who passed away in 2012, he is survived by his two children, Michael Jones and Juliet Jones, his brother, Stephen Jones, nephews Alex, Graham, and Robert Jones, and niece, Jennifer Carrasco. The family will hold a private memorial service and will schedule a celebration of Howard's life in the near future. In lieu of flowers, contributions in Howard's memory may be made to the Alzheimer's Association, Insight Memory Care or The Shepherd's Center of Oakton-Vienna.

To send flowers to the family or plant a tree in memory of Howard Jones, please visit Tribute Store

Share Your Memory of
Howard
Upload Your Memory View All Memories
Be the first to upload a memory!
Share A Memory
Send Flowers