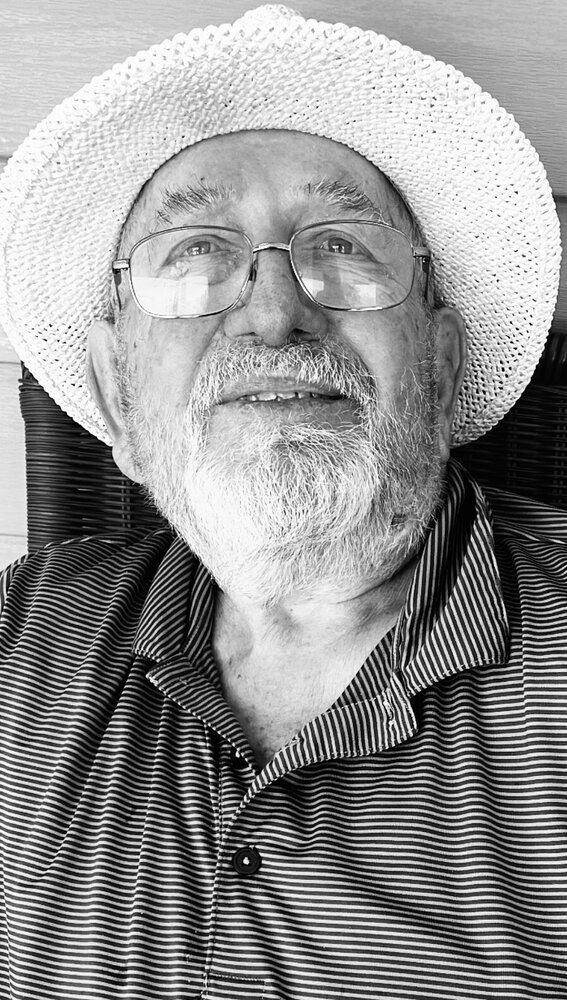 Pericles Elias Moustakas passed away peacefully on the evening of October 14, 2022. He was born on May 13, 1933 in Athens, Greece to Elias and Crisula (Kotroulakis) Moustakas.  He emigrated to Sao Paulo, Brazil in 1953 and worked as a master electrician.

Pericles married Josefa Gonzalez on October 16, 1954.  He was a devout family man.  He had a love for hunting, fishing, bowling and soccer. He brought his wife and daughters to New York City in May of 1969 in search of a new life and the American dream.

Every year we celebrated Greek Easter with him at the helm of roasting the lamb. All of our family came together on that day to celebrate him and his tradition. The tradition became so special to all of us as it brought us all together to enjoy him and each other. Remember him, honor him, raise your glass to Heaven and toast "Yassou", "Salud" or "Opa" to the memory of Pericles , Papu, Thio, Dad or friend!

He was preceded in death by his wife of 59 years Josefa and his brother Dimitri.

Services will be held at:

The viewing will be from 2-6pm with a prayer service at 5:30pm

Share Your Memory of
Pericles
Upload Your Memory View All Memories
Be the first to upload a memory!
Share A Memory