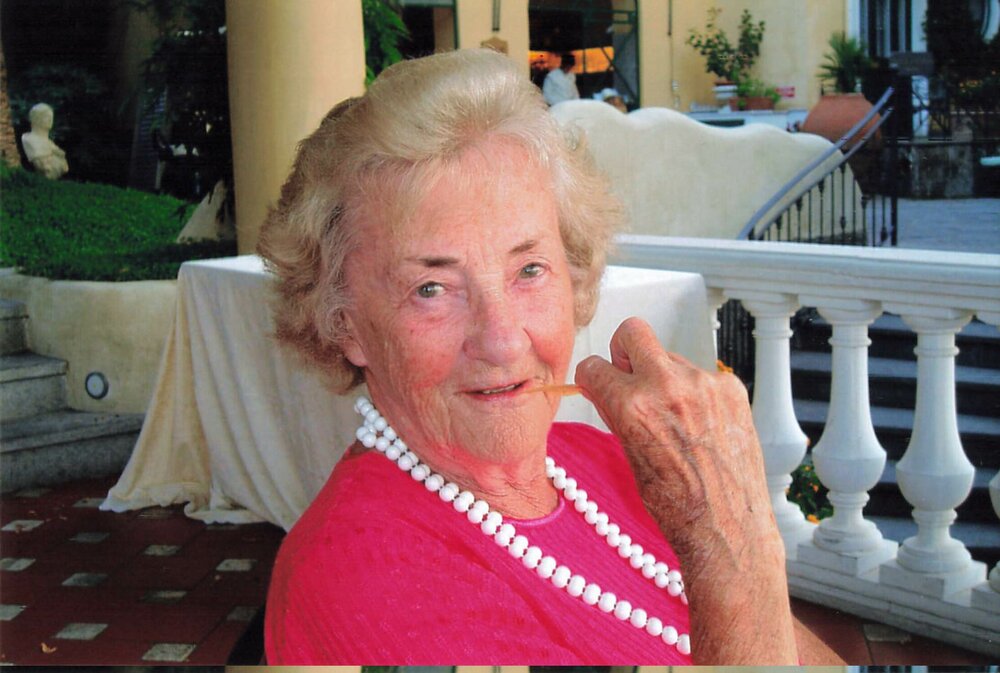 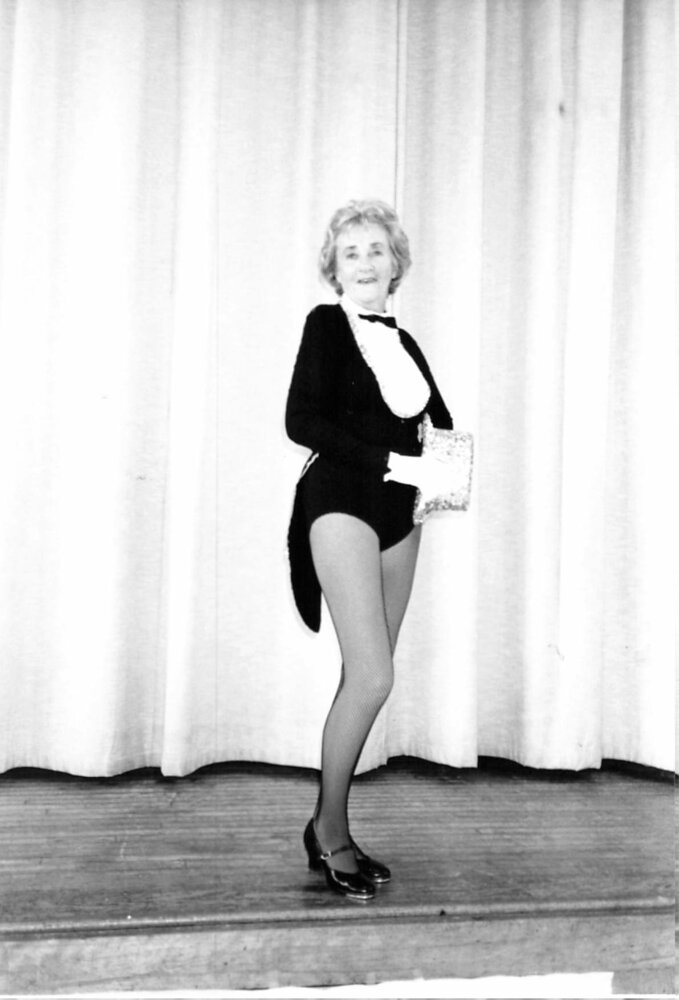 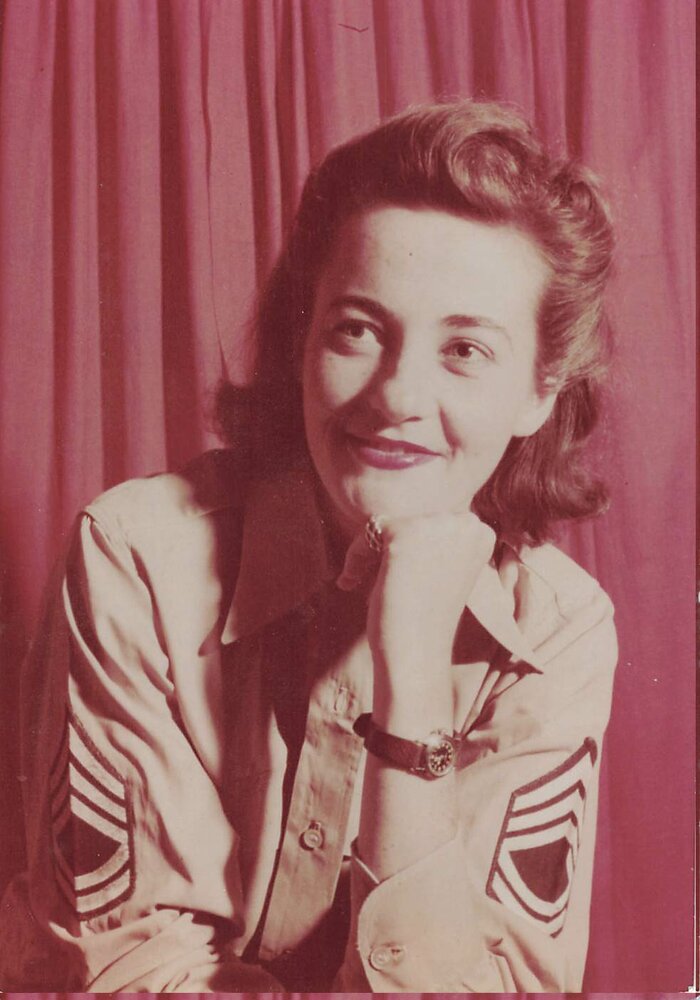 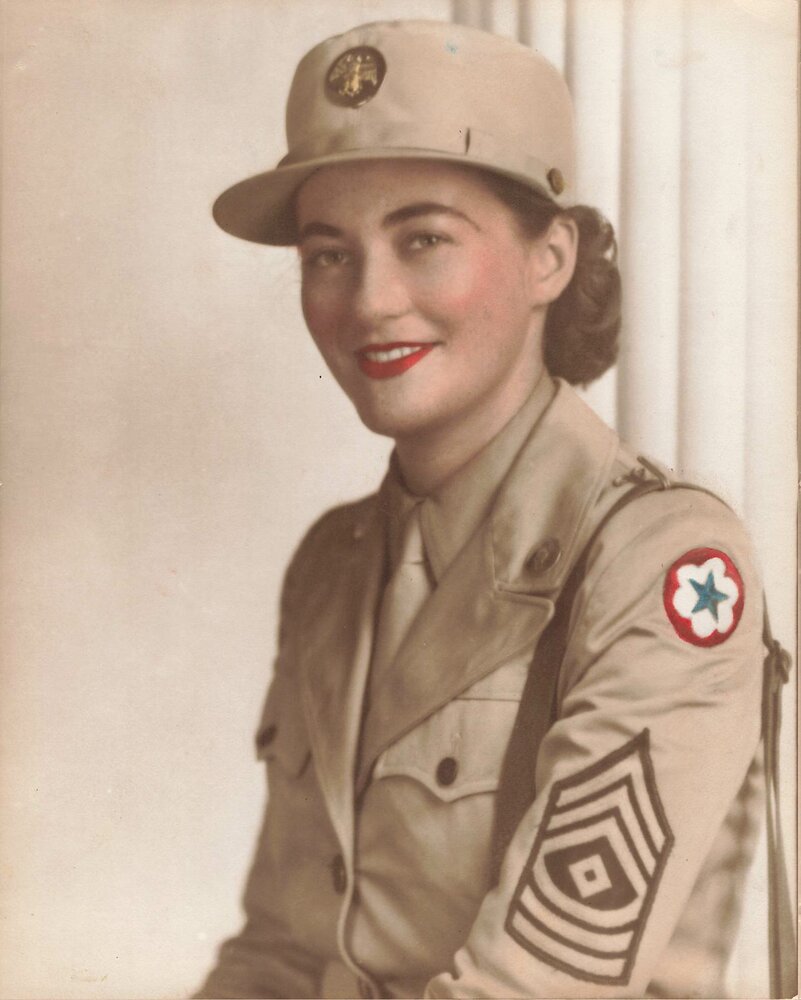 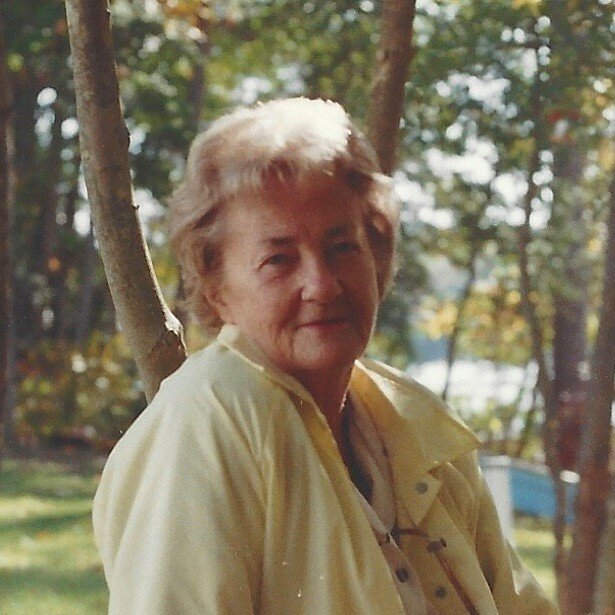 Jayne Kraft Letsche, of Alexandria Virginia, died peacefully on September 18, 2022, at Sunrise of Arlington. She was 100 years old.

Jayne served in the U.S. Army, Women’s Army Corps (WAC) during World War II. She was stationed in North Africa and Italy. Over the years, Jayne worked for H&R Block during tax season, and held a variety of other positions. She participated in multiple volunteer activities, and loved to travel throughout the world. She especially enjoyed spending time with her grandson.

Jayne took up tap dancing in her 60’s, and ultimately taught tap dancing to seniors through Arlington County Department of Parks and Recreation. In addition to teaching, she founded and directed two performing dance troupes made up entirely of seniors -- 60 Karats (all members over 60) and The Diamonds (all members over 55). For more than 15 years, both groups performed locally, including at the Kennedy Center and at Rehoboth and Bethany Beaches, and at numerous senior centers and community events. They also entertained in many venues across the country. Jayne and many members of the dance troupes tapped well into their 80’s and 90’s.

Jayne will be interred at Arlington National Cemetery.

To send flowers to the family or plant a tree in memory of Jayne Letsche, please visit Tribute Store

Share Your Memory of
Jayne
Upload Your Memory View All Memories
Be the first to upload a memory!
Share A Memory
Send Flowers