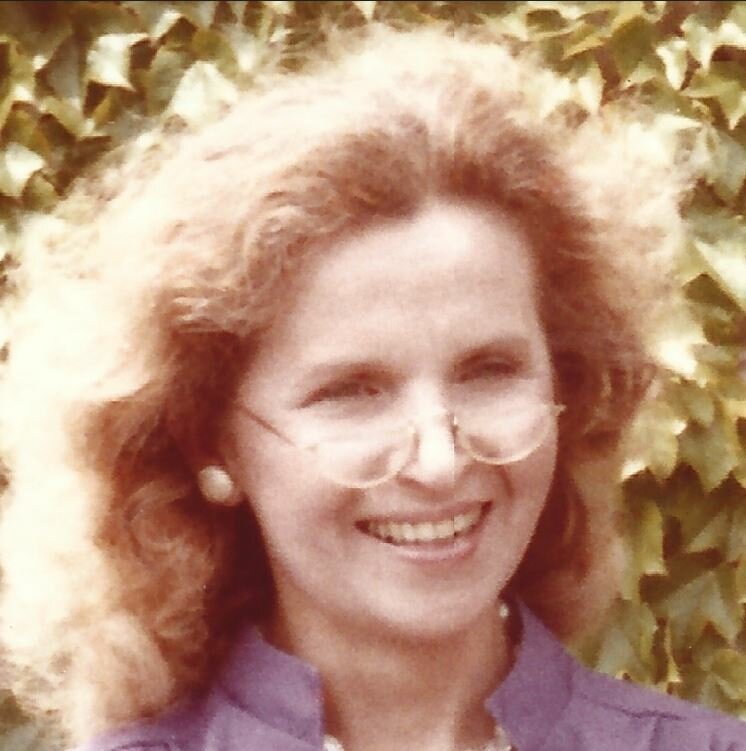 Joyce Ann Noreen Dix, 89, died on the evening of September 13, 2022, in Arlington, VA, with her loving son by her side. She was a longtime resident of McLean, VA. While Joyce had a life of her own, she was integral to the lives of her family, helping her husband complete his doctoral thesis, teaching her son to read and insisting that his education excel, and being a partner for their jokes and a collaborator in their quests.

Born in Schenectady, NY to Anna and James Leech, Joyce counted vacations in what was to become her favorite place, Saranac Lake, NY, as among her fond childhood memories. She attended Russell Sage College, where she obtained her BA in English in 1954.

While working at Knolls Atomic Power Laboratory, Joyce met Donald Dix, who was working at General Electric Company, and the two married in Schenectady and moved to Boston, MA as newlyweds in 1958. They celebrated 59 anniversaries, which she counted dutifully, and were occasions for using their pet names.

The couple moved to Los Angeles, CA in 1961, where their son James was born. Joyce maintained her affection for and friends in California even after her family returned to Massachusetts to live in Belmont. In 1973, Joyce and her family settled in McLean, and she pursued her interest in the law and helping its students through her work at the Office of the Dean of the American University Washington College of Law, from which she retired. In Virginia’s wooded countryside, she felt a welcoming sense of place, through gardening, noting with approval the neighborhood’s Christmas lights, and regularly visiting Leesburg.

Joyce was an avid reader and writer, fulfilling her college yearbook promise to write a book with the novel “Stand Out Of The Way You’re Blocking My Sunshine!” Her favorite movie, “McCabe & Mrs. Miller,” reflected her pride in her Irish heritage. Joyce enjoyed New York City, living at The Barbizon Hotel for Women after college, and enjoyed Paris from her visits in midlife, returning to bring the other members of her family on their maiden trips to both cities. She was a connoisseur of fine greeting cards, which she gave as well as she got. In retirement, she became a fan of golf, and took her first golf lesson when near the age of 70.

As an adult, Joyce cared for—and took on long walks—a series of six family dogs, all Boxers, which were her nearly constant companions, and she supported many causes devoted to animals and nature. Her vast collection of stuffed animals, mainly teddy bears, still left a little room at home for her daily activities.

Joyce was preceded in death by her husband Donald in 2018 and leaves her son James, who is so thankful for her and will miss her so much. At the family’s request, there will be no funeral or memorial service.

In lieu of flowers, donations may be made to the American Society for the Prevention of Cruelty to Animals, www.aspca.org.

“So we beat on, boats against the current, borne back ceaselessly into the past.”

Share Your Memory of
Joyce
Upload Your Memory View All Memories
Be the first to upload a memory!
Share A Memory