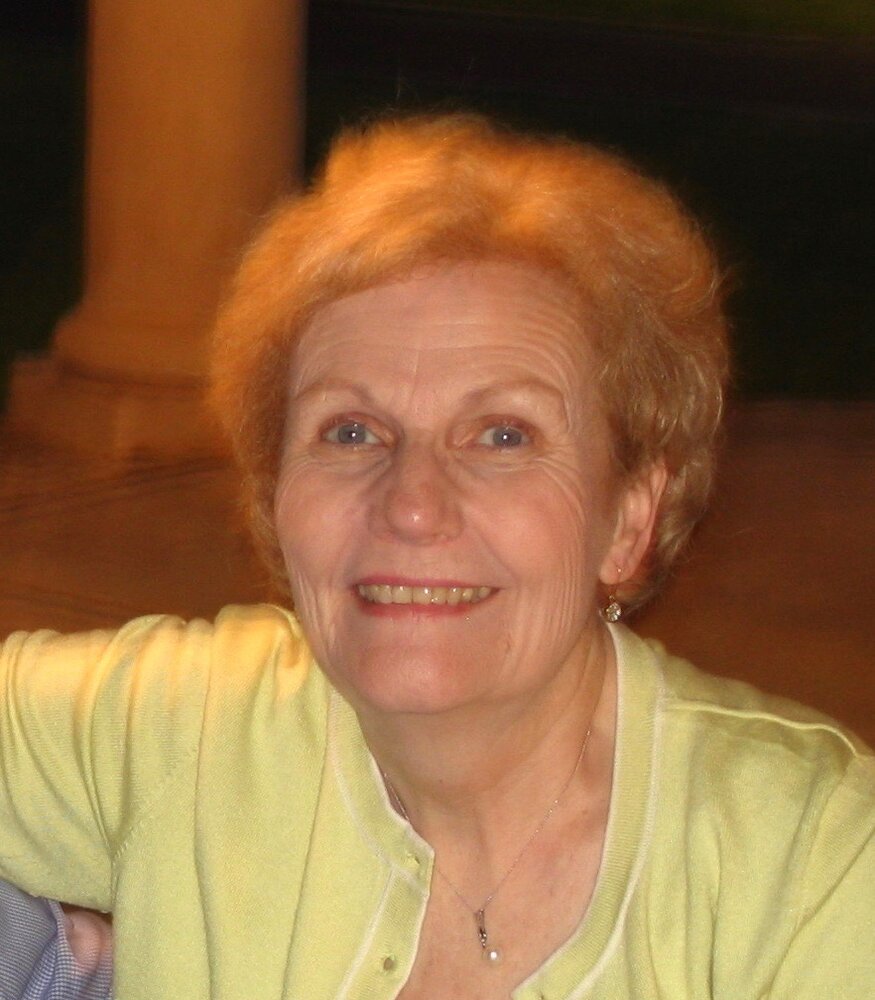 She was born in 1937 as Marion E. Donohue in Brooklyn, New York to Mary Raftery Donohue and James John Donohue, both immigrants from Ireland. She was predeceased by her two brothers, James and Thomas Donohue.

Growing up in Brooklyn Heights, she attended Assumption Church catholic elementary school and graduated from Bishop MacDonald Catholic Diocesan high school. After her children were born, she went to Orange County Community College and became a registered nurse.

She spent many years during her youth as a tap dancer, and performed regularly on Horn and Hardart Children's Hour television show filmed at Rockefeller Center.

Her first job after high school was as a secretary at Curtis-Wright aviation company, also at Rockefeller Center.  After nursing school, she worked as an R.N. at Tuxedo Hospital and Good Samaritan Hospital in Suffern, NY.

In 1968, the family moved from Brooklyn to Tuxedo, New York where she raised her three children.  She was very active in Our Lady of Mt. Carmel Catholic Church for over 50 years where she was on the parish council and taught religious instruction for a decade.

When her engineering professor husband took a sabbatical in 1978 to teach overseas, she moved the family to Algeria for a two-year adventure.  While there, she and Richard caught the travel bug and over the coming decades, they traveled throughout Europe, Asia and Central America. She had never thought she would leave Brooklyn, but she saw the world and made friends with everyone she sat next to.

In the latter part of her life, her greatest joy was to spend time with her grandchildren, participating in their lives and achievements, from first steps to dance performances, softball, soccer and basketball games.

In lieu of flowers, donations may be made to St. Jude Children’s Research Hospital.

Share Your Memory of
Marion
Upload Your Memory View All Memories
Be the first to upload a memory!
Share A Memory