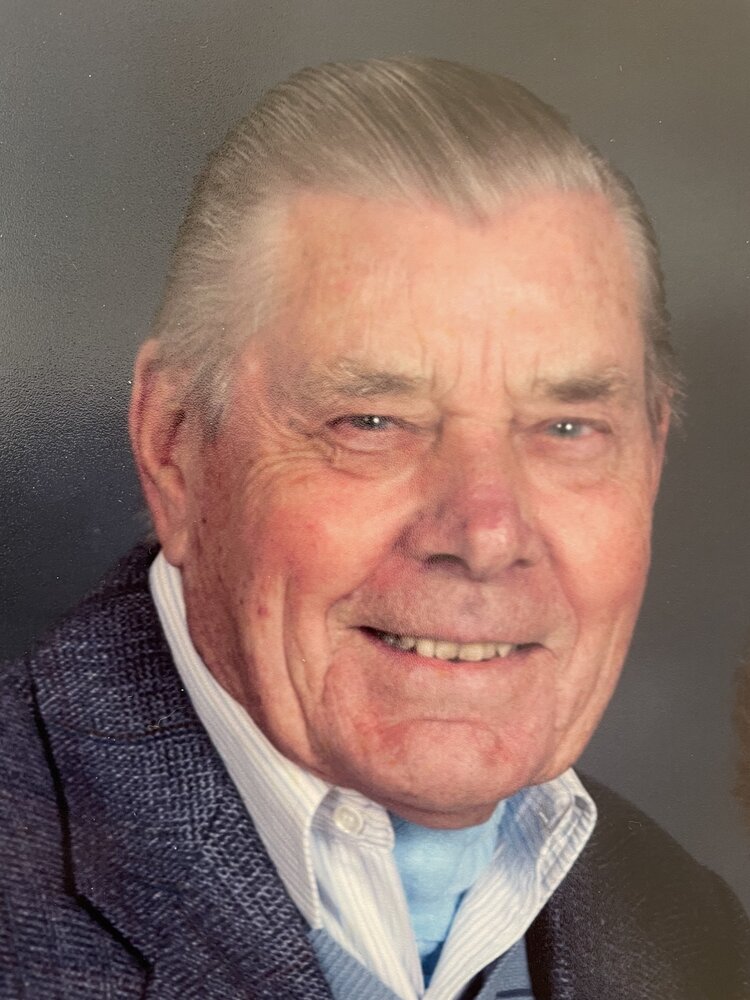 In loving memory of our beloved father, George Hyrcza, who passed to his eternal reward with Jesus at the age of 91 on September 13, 2022 after a long, brave battle with Alzheimer’s. He will be deeply missed by all who knew him.

George was born to John and Mary Hyrcza on March 14, 1931 in Jamesville, NY, moved to Jack’s Reef on the Seneca River after retirement, then to Front Royal and Springfield, VA to be closer to his children and grandchildren. He had just moved to Exeter, NH with his wife and daughter’s family at the beginning of September 2022.

In 1956, George met Phyllis, a match truly made in heaven - which blessed them both with nearly 65 years of marriage. George had previously dedicated four years to his country in the United States Air Force, serving during the Korean conflict. He was employed by Bell Telephone/AT&T in Syracuse, New York for 35 years. He was a past president of Syracuse Right to Life, a dedicated member of a national conservative and patriotic organization for many years, and a Cub Scout master. George devoted his free time to helping others with his many talents as a handyman. He loved to polka, play golf, and to cheer on Syracuse Orange basketball. Despite his dislike of the beach, he happily took his family for many years on vacations to Hampton Beach, NH, quietly demonstrating how to put others before himself.

Early in life, our father learned the importance of hard work and he instilled that same work ethic in us. He found great joy and satisfaction in his vocation as husband, father, and provider. He was a man of strong faith, and he taught us the importance of family, and standing up for what is right. We will always remember praying the nightly rosary with him, attending many March for Life events in Washington, DC, and especially honoring our heritage and family traditions as we annually celebrated the Russian Orthodox Christmas Eve feast with poignant, heartfelt toasts of Black Velvet whiskey. Our father was a true role model who we will always strive to emulate as he is forever remembered as a man dedicated to God, family, and country.

In lieu of flowers, donations may be made to Syracuse Right to Life Association Inc., PO Box 85, Dewitt, NY 13214.

To send flowers to the family or plant a tree in memory of George Hyrcza, please visit Tribute Store
Saturday
24
September