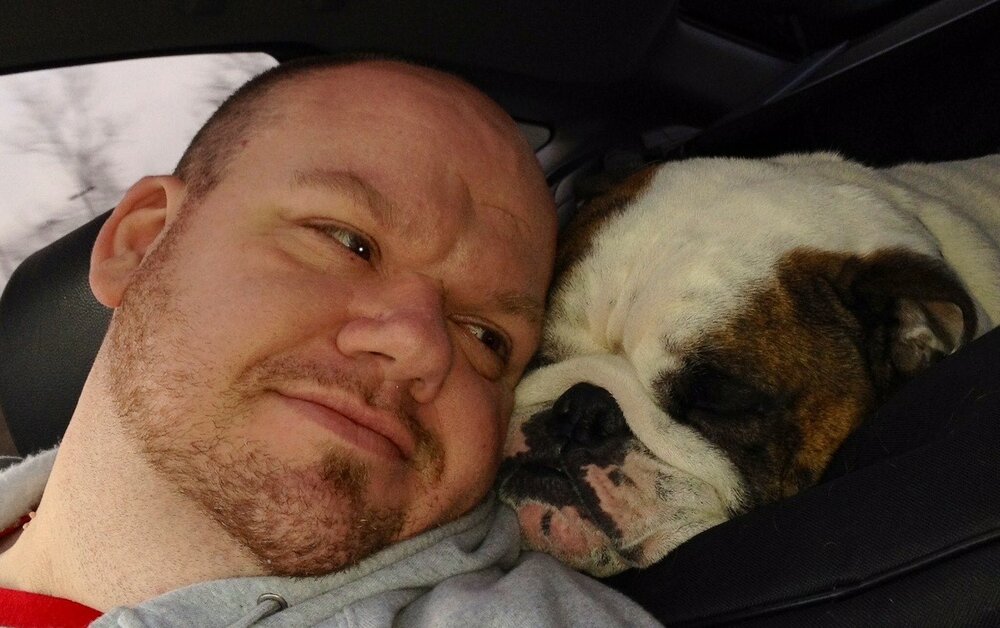 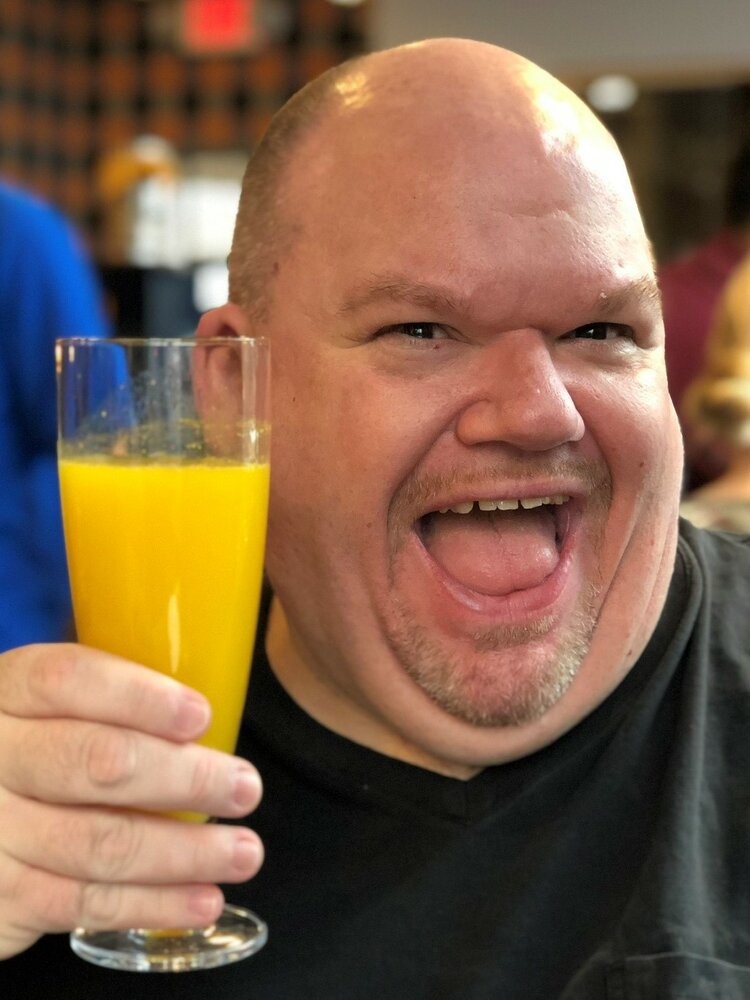 David graduated from Mentor High School in 1988. While there, he played trombone in the Mentor Fighting Cardinal Marching Band. David went to Kent State University and obtained his Bachelor’s degree in Fashion Merchandising in 1993. While at Kent, he participated in many activities, playing trombone in both Kent’s marching band, the Marching Golden Flashes, and the Flasher Brass Pep Band. Being the outgoing, upbeat personality, he thrived while in two fraternities, Kappa Kappa Psi and Alpha Tau Omega, enjoying offbeat, crazy times with soon-t0-be lifelong friends.

With a strong passion and command for the business of fashion, David worked in retail management, specifically in Operations and Store Management positions, in Cleveland, Pittsburgh, PA and thereafter for many years in the Northern Virginia/Washington D.C. area. It was here where he and I would meet and fall in love in latter 2000, later marrying fifteen years later on November 8, 2015, in a beautiful ceremony attended by many friends and family. We spent 21 years growing together in happiness and joy.

In 2014, David pursued a Master’s degree in Human Resources Management and in 2015, he graduated Summa Cum Laude from George Washington University in Alexandria, Virginia. He was proud to be invited that year to join the Golden Key International Honour Society, but he was most proud of the position he started in June of this year working for the Smithsonian Institution in Washington, DC as their Human Resources Manager - Trust Branch. The department he led hired at all levels, from custodians to curators, for all the museums under the Smithsonian umbrella directly shaping the Smithsonian museums’ culture. David strove to make his life’s work meaningful and of the highest value to both the institution and the people within it.

David was civically engaged. He donated his time and energies to many worthwhile causes. We participated together in numerous AIDS Walks in Cleveland and Pittsburgh. He was actively involved with raising funds for the Ronald McDonald House which helps families impacted by pediatric hospitalizations in Ohio, and he also assisted Habitat for Humanity arranging and conducting many veterans’ hiring events.

He enjoyed a variety of sports. He adored rooting for the Pittsburgh Steelers as well as the Washington Nationals even though they, in his words, “gutted the team and now play like garbage.” As I played on numerous softball teams over the years, David was by my side as the team’s dedicated scorekeeper. David also enjoyed bocce and played in a league pre-covid.

Like the true renaissance man that he was, he loved art. He and I spent many hours enjoying that passion in museums around the country. Some of his favorites were the Cleveland Museum of Art, the Mattress Factory in Pittsburgh, and the Hirshhorn Museum and Sculpture Garden in Washington, D.C.

David is survived by his charming and lovely sister, Sheri Owens, her husband Keith and son, Sean Patrick Owens, his father James Sersain, his parents-in law, Mike and Ina Walker and his sisters-in-law Phyllis (Mark) and Julia Walker. He also leaves behind me, his loving husband, countless dear friends and family, and our fantastic dog, Beatrix Kiddo Walker-Sersain aka Bebe.

David was preceded in death by his mother, Alice Sersain and his steadfast bulldogs, Kobe and Sakai.

A graveside service will be held at 11 am on Wednesday, September 7th at Ivy Hill Cemetery, 2823 King Street, Alexandria, Virginia

David was my best friend, and I never imagined a world without him. He lived life to the fullest every day without fear and regret. There will not be a day going forward in my life that I won't think of him and the wonderful honor and privilege it was to be his husband.

To send flowers to the family or plant a tree in memory of David Sersain, please visit Tribute Store
Tuesday
6
September