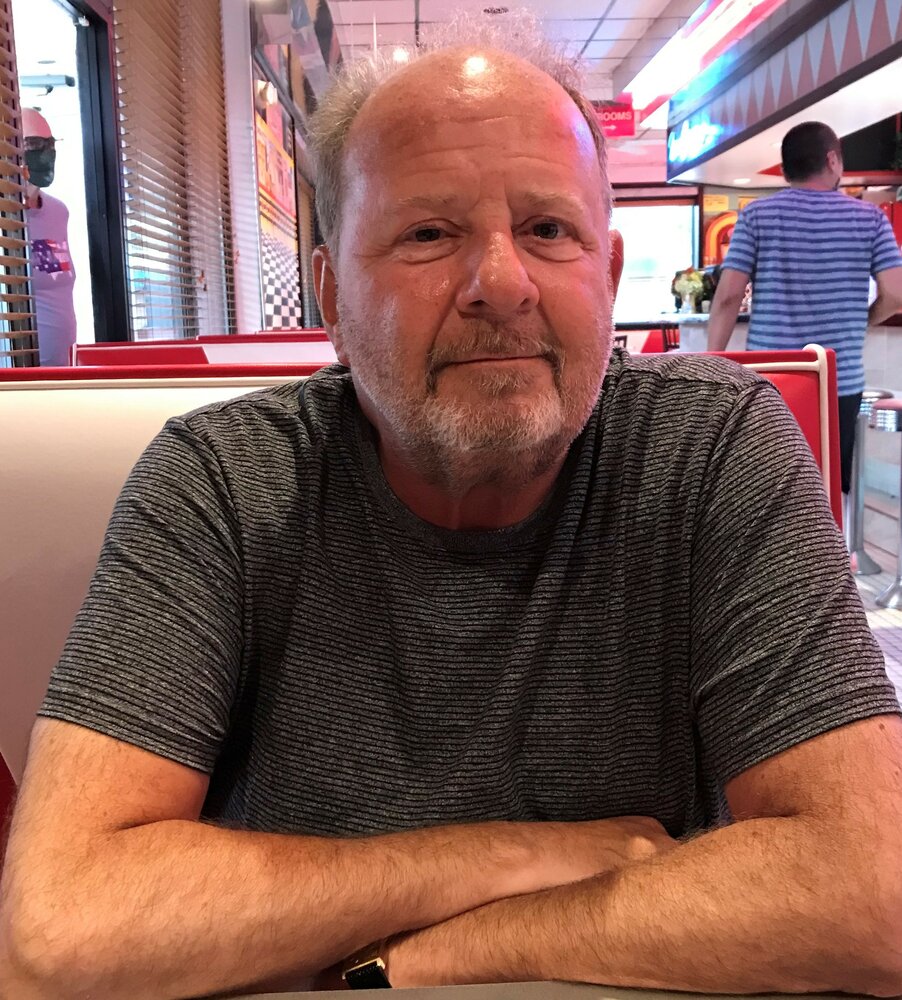 Lou was born and raised in Baltimore, MD, and lived most of his adult life in Falls Church, VA.  He worked in the Contract Furniture Industry for much of his career and was a highly recognized member of the mid-Atlantic sales team for Herman Miller during the 70's and 80's.  Lou went on to become VP of sales for American Office in Chantilly, VA where he led a team of professionals who were very well respected and hugely successful in the Baltimore-Washington DC market.

Lou had a passion for reading, music and films throughout his life and an amazing knowledge of things he read, heard or saw.  He was a source of information on obscure facts and details in all of these categories.  He is remembered for always having his music on where-ever he was and sharing movie listings with family and friends based on what he knew they liked.  Frank Sinatra and The Rolling Stones songs, among a host of others, will always bring fond memories of him and a smile to those who knew him.

Lou was also known for his quick wit and ability to tell a good joke.  His humor at the best (and worst) of times brought many laughs and comfort to those around him.

Of all of Lou's attributes, he is most remembered for his generosity.  He was thoughtful and kind and quietly supported those in need.

Lou is predeceased by his parents, Louis Sr., and Gertrude (Tully) Kreiner; brother, Dennis Kreiner, uncle and aunt, William and Margaret (Tully) Kohler. He is survived by his children who he adored, Kenan and Kathleen; the mother of his children, Patricia Sullivan and husband Bill McGillicuddy; sister Margaret Kreiner Sweeney; and multiple nieces; nephews, cousins and in-laws.

To send flowers to the family or plant a tree in memory of Louis Kreiner, Jr., please visit Tribute Store
Saturday
6
August

Share Your Memory of
Louis
Upload Your Memory View All Memories
Be the first to upload a memory!
Share A Memory
Send Flowers