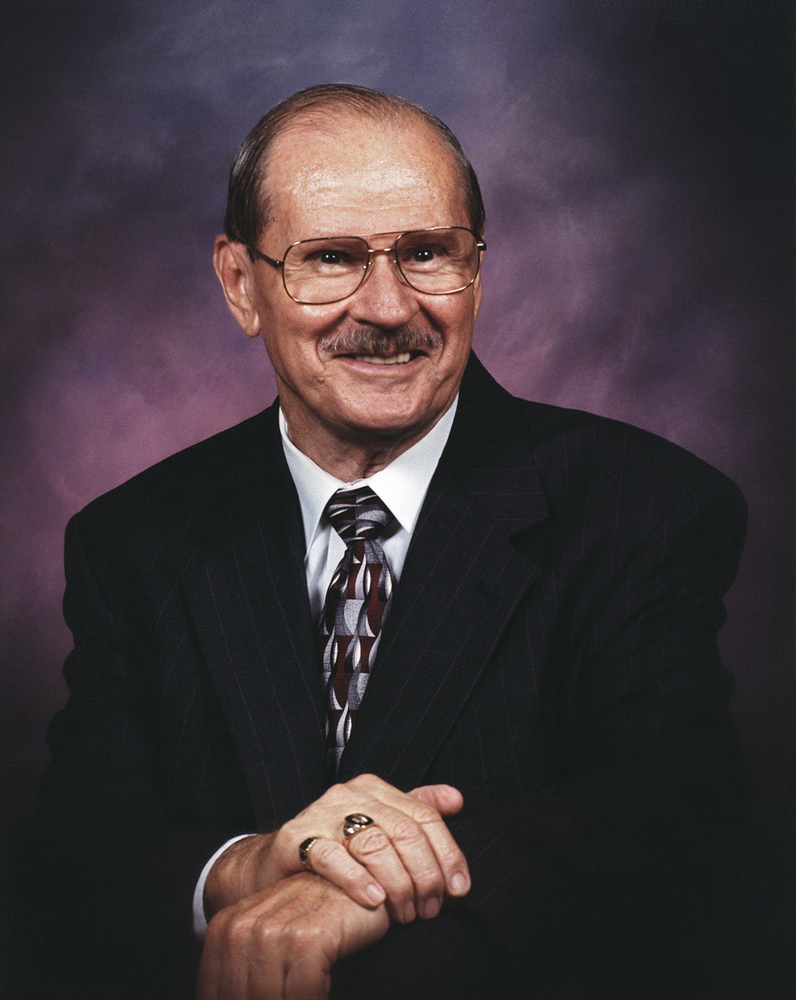 He has been living in Chantilly with his son, Ralph Warren Andrea III and daughter-in-law Christine Virginia Andrea since 2010.

After graduating from high school, he briefly attended the Brooklyn Polytechnical Institute in Brooklyn, NY. Finally working for his father Ralph Sr. in his TV/Radio repair shop in Hackensack, N.J, Later, Ralph opened his own repair shop, also in Hackensack. In 1959, he separated from his wife and moved to Miami, Florida where he opened a repair shop.

Later in the summer of 1960, Ralph reunited with his wife and kids and returned to Miami, Florida.

Ralph later married Judith Smith, May 24, 1969, who had a son Mitchell from a previous marriage. They eventually moved to New York and again to Roswell, New Mexico, where they later divorced.

Ralph was active in the Republican party, both in New Jersey and in Florida.

Mr. Andrea published an internet daily newsletter until the age of 85 and prepared Bible Study texts.

To send flowers to the family or plant a tree in memory of Ralph Andrea, Jr., please visit Tribute Store
Wednesday
22
June

Share Your Memory of
Ralph
Upload Your Memory View All Memories
Be the first to upload a memory!
Share A Memory
Send Flowers