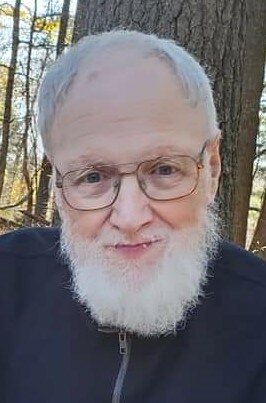 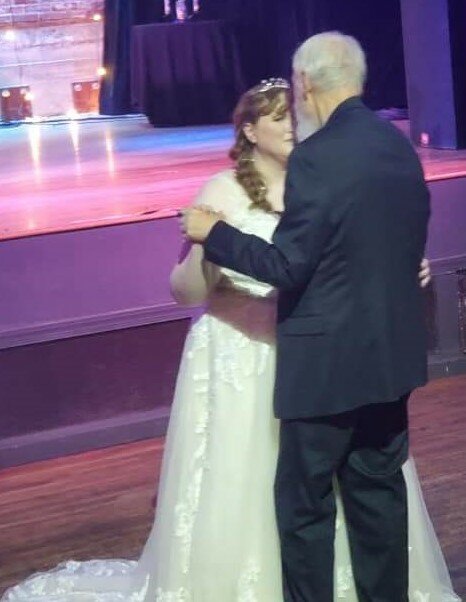 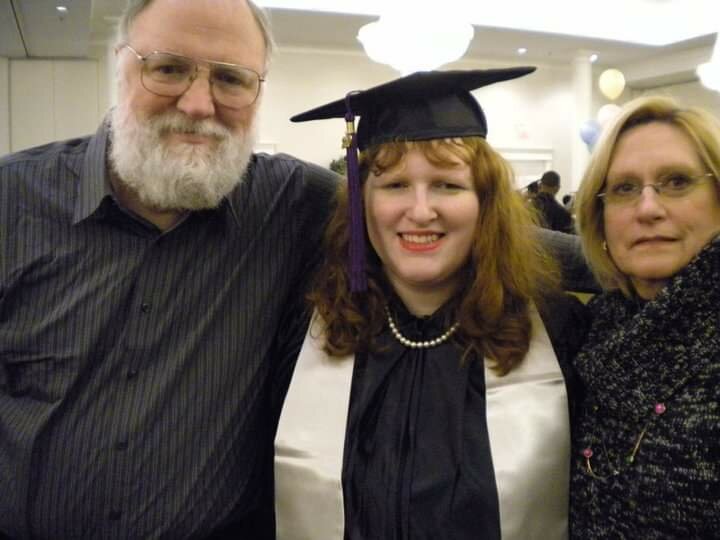 WASHINGTON—Nicholas John Snow, who covered oil and gas as a journalist here for more than 40 years, died on April 1, 2022 from prostate cancer. He was born on June 16, 1948, in Salt Lake City, Utah to Robert G. and Leonora S. Snow. Nick graduated in 1971 with a Bachelor of Science degree in Journalism from the University of Utah, where he was managing editor of the Daily Utah Chronicle, chairman of the Artists and Speakers Committee, and a proud founding member of the Bastille Family.

Nick joined the Deseret New, then Salt Lake City’s daily evening newspaper, as a copy editor in September,1971 before becoming a general assignment reporter there two years later. During this time Nick published “The Mountain Flower”, based in Park City, Utah to capture the change of the community from mining town to mountain resort.

He married Robbie Lee Bird, a reporter and editor at The Salt Lake Tribune, on Aug. 18, 1973 at Snowbird, Utah. They were the first married couple to work separately as journalists at Salt Lake’s competing daily newspapers.

Nick’s first energy reporting was a five-part Deseret News series in 1975 about potential impacts on rural Utah communities from construction of several coal-fire power plants. The articles received an award in 1976 from the American Society of Planning Officials and two other national journalism citations. The stories helped him earn a six-month energy fellowship in 1977 at Stanford University.

While at the Deseret News, Nick also rose to the challenge of covering popular music for a newspaper whose owners strongly disliked rock ‘roll. He responded in his column, Earth Anthem, by interviewing musicians from the worlds of jazz (including pianist George Shearing, trumpeter Thad Jones, and flutist Hubert Laws), folk music (Judy Collins, Rodney Dillard and Hoyt Axton) and blues (including Taj Mal). Several wound up on Nick’s weekly radio program, Earth Anthem Audio, at KUER-FM at the U of U from 1973 through 1976. He was also part of several advent garde music groups, “Lucky Thinks” being the most infamous.

Nick and Robbie relocated to the National Capital area in August of 1978 where he worked for The Oil Daily until 1993. He edited Petroleum Finance Week at Hart Publications from 1993 to 2002 and became Washington Editor for Oil and Gas Journal from 2007 until his retirement in January 2020. He also served as a part-time copy editor on The Washington Post’s financial and National news desks from 2003 to 2007.

He enjoyed writing fiction. Nick’s first professional short story sale was to Ellery Queen’s Mystery Magazine, which published “I Want My Lawyer” in its December 1, 1980 issue. His play “Casting Call” was performed as the Providence Players of Fairfax entry in the 2015 Northern Virginia Theatrical Alliance One Act Festival.

Raised as a Mormon in Utah, Nick joined Knox Presbyterian Church in Falls Church.Va., in 1988. He was ordained an elder in 1992 serving as Worship and Music Elder for several terms. He shepherd the Tone Chime Choir. He became involved with the Presbyterian Church (USA) Mid Atlantic Men’s Council as the National Capital Presbytery representative and was chaired the 2017 Conference at Massanetta Springs, Va.

Nick also enjoyed hiking (both in Utah and the Washington Area), and baseball, following the Baltimore Orioles and then the Washington Nationals. He was a season subscriber to The National Symphony Orchestra and The Shakespeare Theater, and supported community theater.

Plus many friends and extended family both in the Washington Area and Salt Lake City.

To send flowers to the family or plant a tree in memory of Nicholas Snow, please visit Tribute Store
Saturday
30
April

Share Your Memory of
Nicholas
Upload Your Memory View All Memories
Be the first to upload a memory!
Share A Memory
Send Flowers