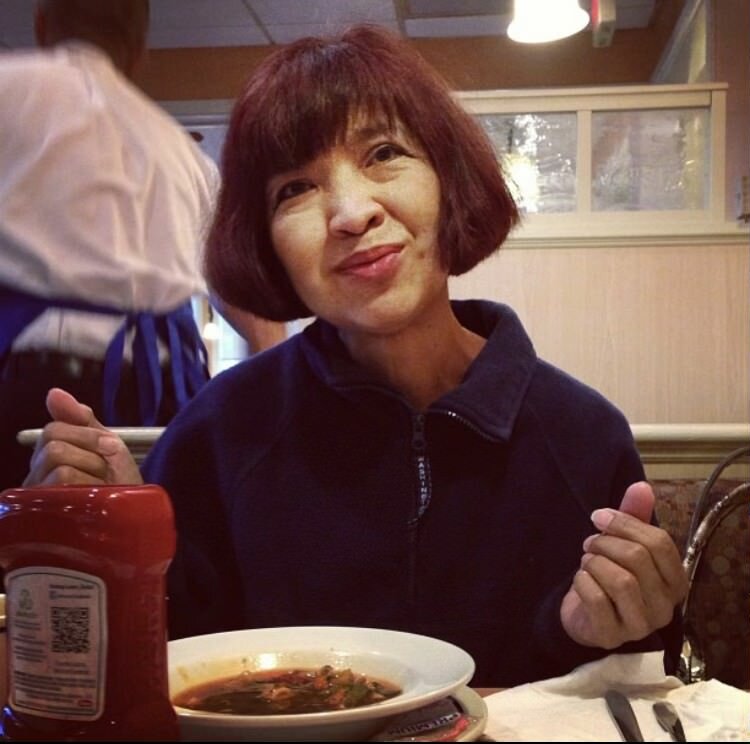 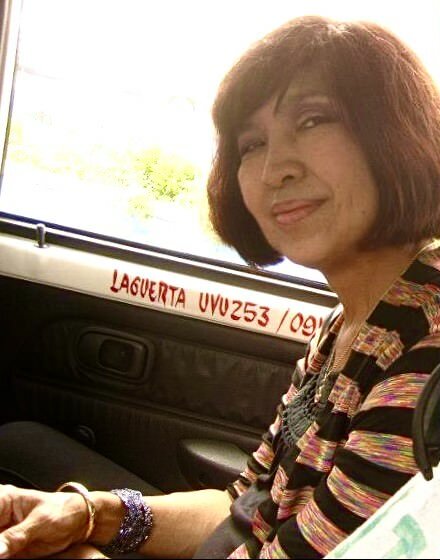 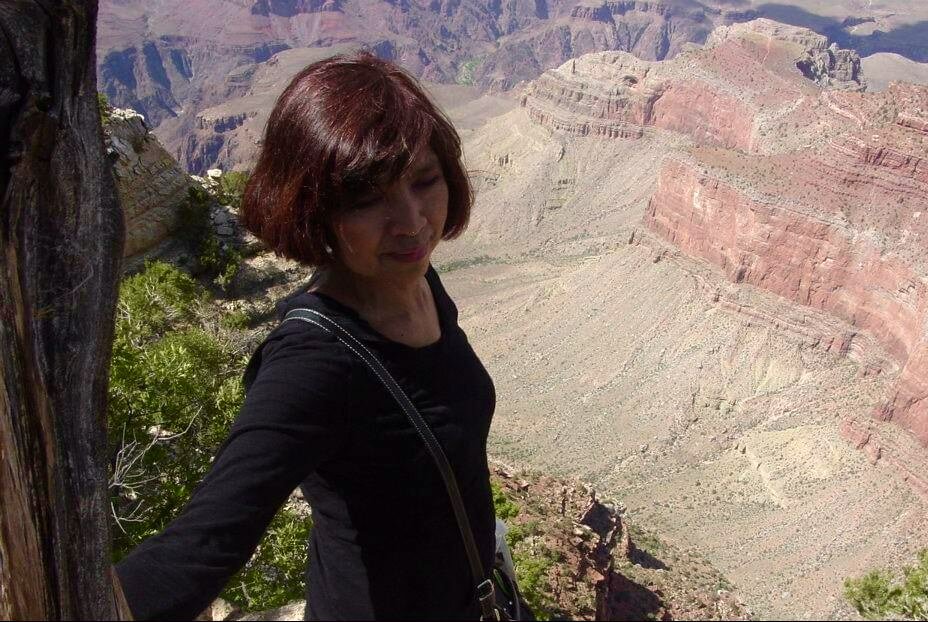 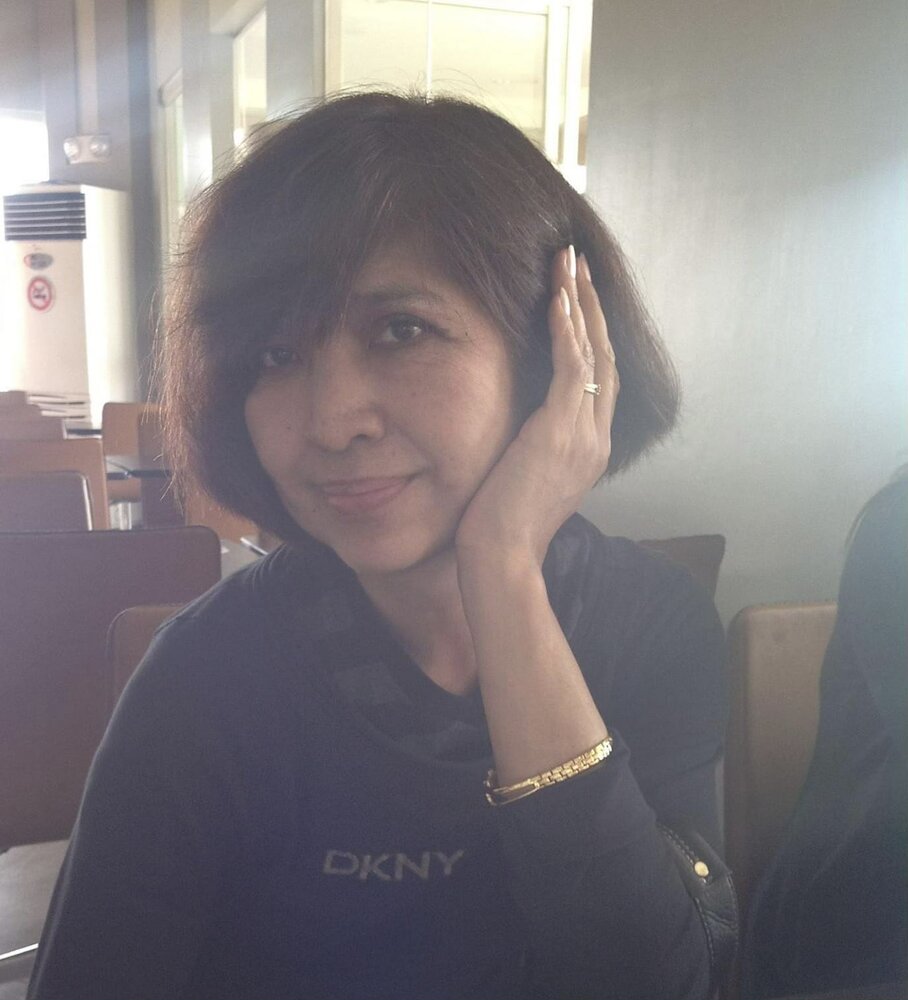 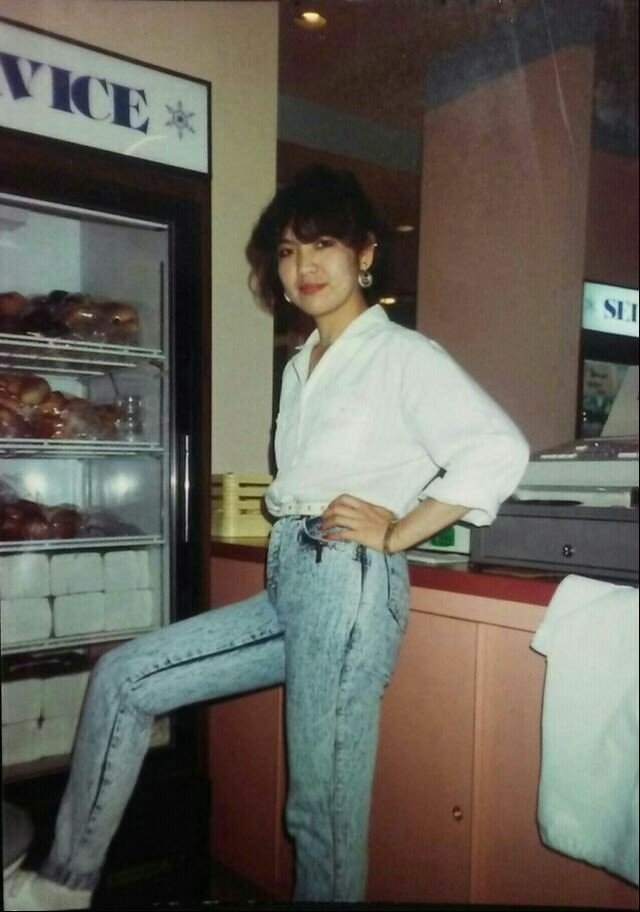 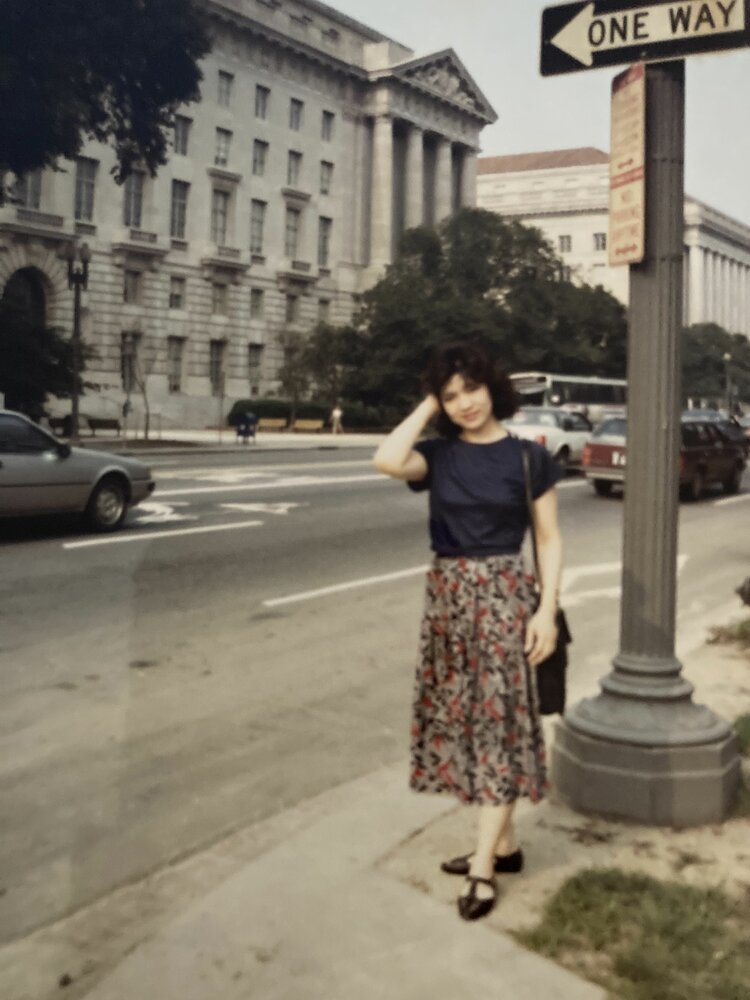 Victoria Sanjuan passed away peacefully and surrounded by family on March 25, 2022, in Falls Church, VA. She was 64 years old.

Vickie was born in Antipolo, Philippines. In the 1980s, she left the Philippines for the United States. She began her first job at a casino in the state of California while also pursing hairstyling. She then moved to Virginia where she transitioned over to sales management at the Smithsonian and had her first daughter, Breata. Vickie graduated from James Madison High School while working. She continued her job at the Smithsonian, working her way up to becoming a sales manager.

In 1995, Vickie met Joselito at the Smithsonian. Vickie married Joel and then went on to have their first son, Joseph. The amount of love and care she had for her children was overwhelming as she raised them. Vickie instilled a strong sense of dedication, tenacity, and work ethic to her children. She also had an amazing sense of humor and would joke about the smallest things. Through her many sacrifices, she devoted her time to guiding her children to succeed beyond high school and college as first-generation students before entering the real world.

In 2008, Vickie retired from the Smithsonian after many years with the institution and spent her time traveling, cooking, watching movies, and listening to music.

She always had the need to travel and explore. She was able to share her deep passion to travel with family. Vickie and her family would go on road trips to Florida, California, Tennessee, Nevada, and many other adventures. One of her dreams became a reality when the family decided to drive all the way to Arizona to see the Grand Canyon. She even had two family road trips to Ontario, Canada. Out of the country, Vickie and her family were able to travel to the Philippines. Her last adventure was going to the Bahamas, Jamaica, and Mexico through the cruise line. One of the last things on her bucket list was to travel to parts of Europe, especially Rome, Italy.

Vickie would always cook pancit, sinigang, adobo chicken, and lumpia for the family. She liked almost any movie if it had no gore in it such as thriller, action, drama, comedy, and romance. When it came to music, she enjoyed listening to old school rock and pop. She gave it her all every time she was given the mic on karaoke nights.

Vickie was also a fighter after being forced to retire early due to an illness and medical challenges. Despite the many operations she went through that weakened her in the process, her will and resolve remained strong every step of the way. In the three weeks leading up to her death, she told her family to continue loving and supporting each other and to be happy. She passed away knowing that her husband, son, daughter, and close cousin were there for her to show her so much love, care, and appreciation.

Vickie is survived by her beloved husband, Joel, and her children, Joseph and Breata.

Mass of Christian Burial will be offered at St. Anthony of Padua Roman Catholic Church in Falls Church, Virginia on April 9, 2022, at 3:00 PM.

To send flowers to the family or plant a tree in memory of Victoria Sanjuan, please visit Tribute Store
Saturday
9
April

Share Your Memory of
Victoria
Upload Your Memory View All Memories
Be the first to upload a memory!
Share A Memory
Send Flowers