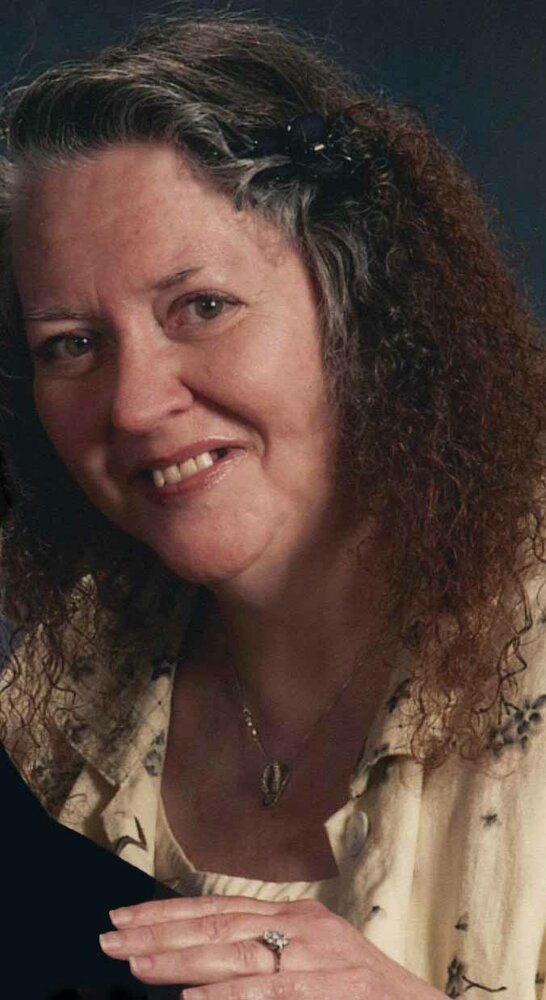 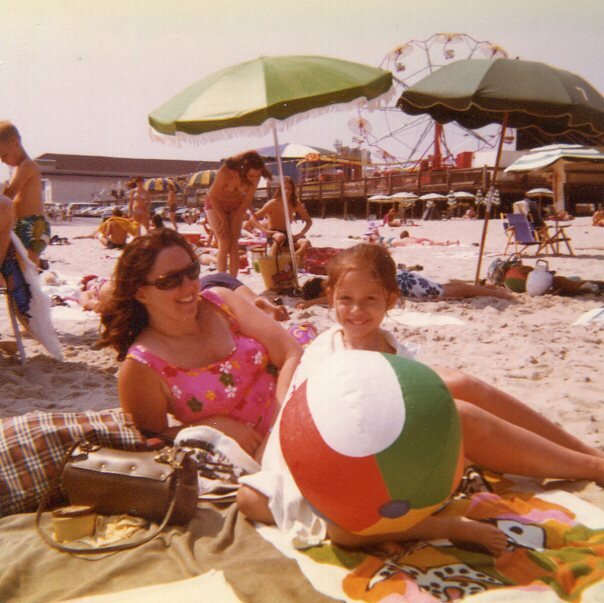 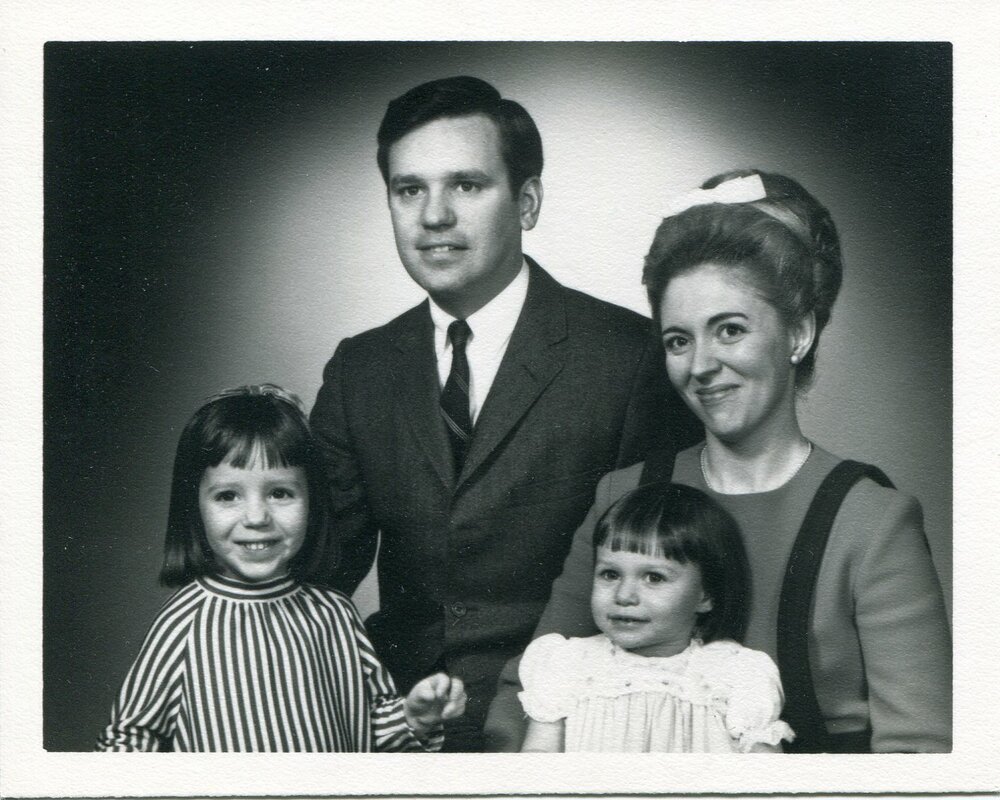 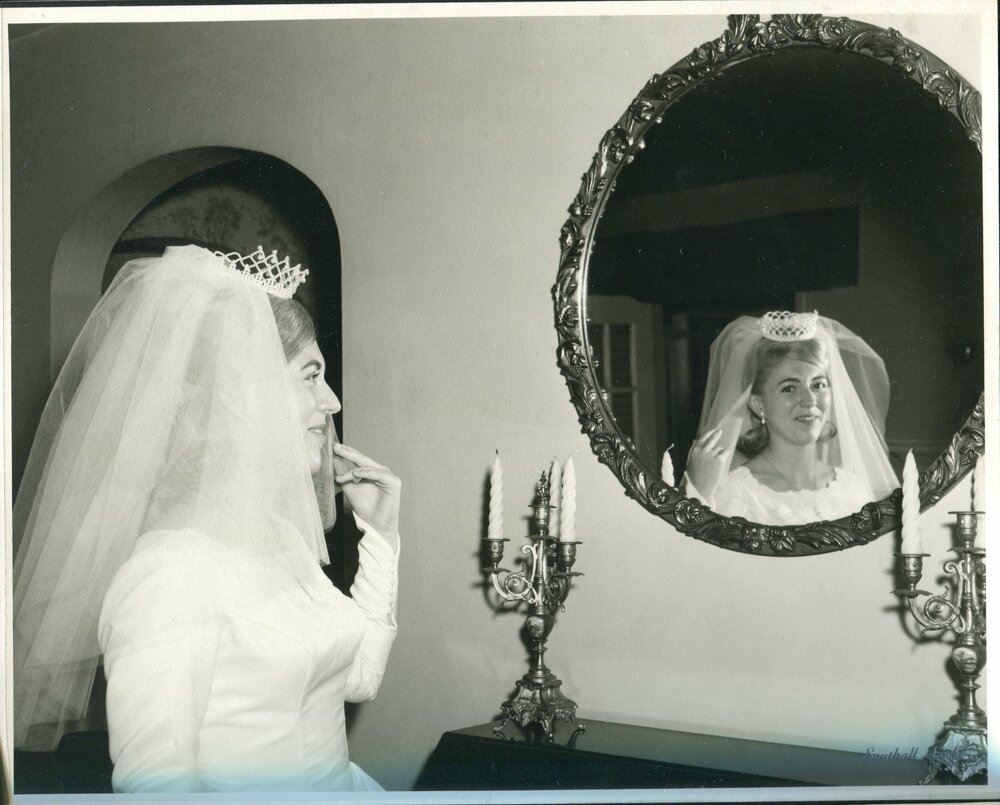 Elizabeth Ann Gibbon passed away after a long illness on Sunday morning (March 20) peacefully at home with her family. Known to her family and friends as Betsy, she was born on November 19, 1944 to Edward and Elizabeth McCullough and grew up in Arlington, Virginia. Betsy had an active, exuberant childhood and enjoyed dance, singing, swimming, and especially ice skating (at which she was good enough to "turn professional"). Betsy graduated from Washington & Lee High School and Strayer College. In 1964 she married Jorome (Jerry) Gibbon and moved to Falls Church where for 58 years she was a great asset to the community - raising three children, teaching in the public schools, and volunteering for early childhood startup programs and voter registration. Trained in banking and business administration in college, Betsy worked for the Navy Federal Credit Union and at the Arlington National Bank. She also did volunteer work for the IEEE (Institute of Electrical and Electronics Engineers) and National GlobeCom Conferences in partnership with her husband's company, J&BG Consultants. Betsy was a deeply spiritual person, an active member of Saint James Catholic Church, and a volunteer at Saint Philip's Catholic Church. Betsy is survived by her devoted husband of 58 years, Jerry Gibbon, daughters Lisa Laing (George) and Jeri Gibbon, brother Douglas McCullough, as well as her grandsons Evan and Harris Laing. She was predeceased by her son Patrick, her brothers William and Edward, Jr., as well as her parents.

The funeral service mass will be celebrated on April 7th in Saint James Catholic Church at 10 am in Falls Church. In lieu of flowers, donations may be given in her name to the Falls Church Education Foundation for early childhood education through the Falls Church City Community Center.

Share Your Memory of
Betsy
Upload Your Memory View All Memories
Be the first to upload a memory!
Share A Memory