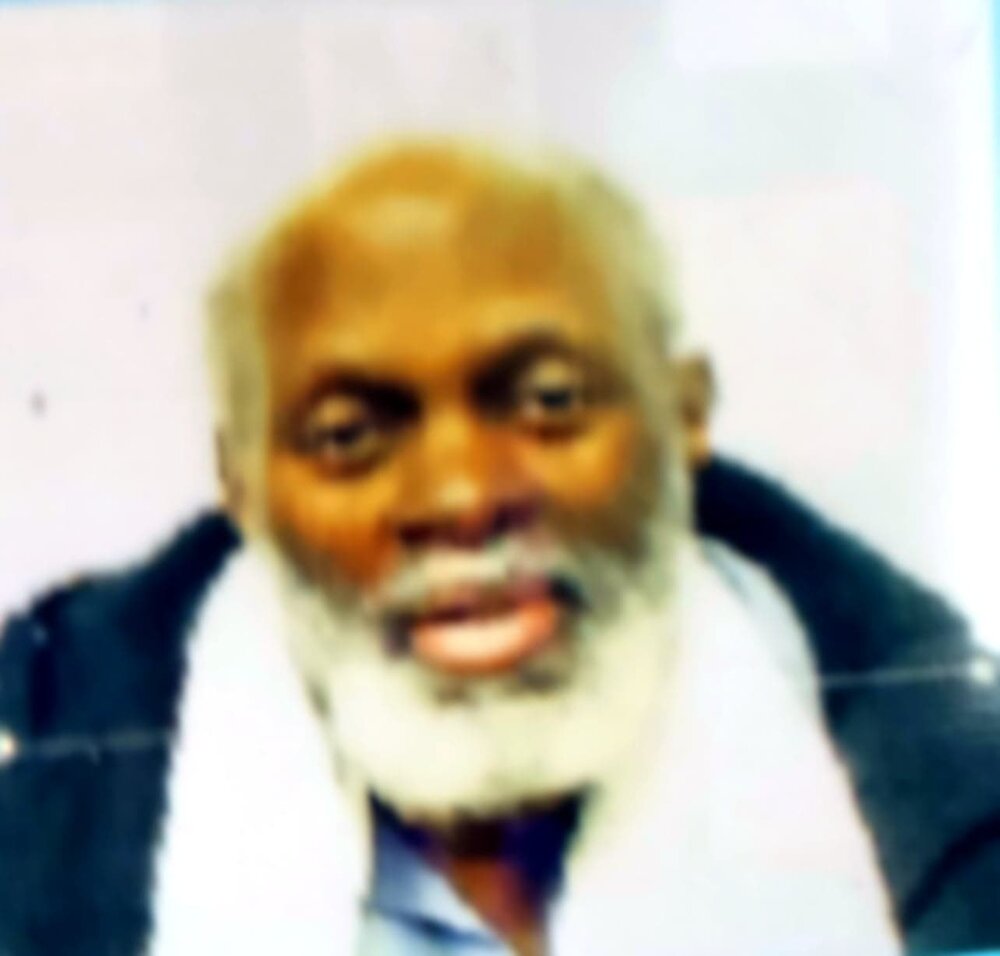 William Rucker Jr, of Falls Church, Virginia, passed away on February 23rd 2022, at age 73 due to complications from cancer.

He was born and raised in St. Louis, Missouri to Mr. William Rucker, Sr and Maeola (Wilson) Rucker. Mr. Rucker graduated from Soldan High School in St. Louis, Missouri, and he later attended trade school to learn drafting, while still a teenager. William had a fascination for numbers, and his gift for math was recognized early in life. In his 20s, William was drafted into the US Army, where he served honorably in Korea and Hawaii until the completion of his enlistment. He then relocated to Falls Church, VA, where he dutifully worked as a Technician and Machinist for the United States Postal Service until he retired.

William had a thirst for knowledge, and he was an avid reader and book collector. He was especially fond of the Washington Post daily newspaper. He used his love for numbers to become a prolific investor, and he enjoyed sharing investment advice with others. William Rucker kept abreast of current events and interesting historical facts, which he enthusiastically shared with family and friends. William had a love for photography, which he used to document the lives of his family members and the community around him. Those photos have become very valuable family heirlooms and documentations of precious moments that would have otherwise been lost to time.

William was a rock of his family. He was always there for his relatives and helped several through difficult times. His family and friends will miss the care and concern that he demonstrated to others, as well as his generosity and advice. He is known for remembering and acknowledging the birthdays of his loved ones and friends - those living and deceased. William is survived by his sisters Antoinette Rucker of Rock Island, IL and Loretta Rucker of Decatur, GA. He has 7 living nieces and nephews, 12 great nieces and nephews and 4 great, great nieces and nephews. Rucker is preceded in death by mother, Maeola (Wilson) Rucker, father William Rucker, Sr., brother Michael Rucker, nephew Tremayne Rucker and aunt, Adonia Rucker.

His presence is sorely missed and his loss is deeply felt.

To send flowers to the family or plant a tree in memory of William Rucker Jr, please visit Tribute Store