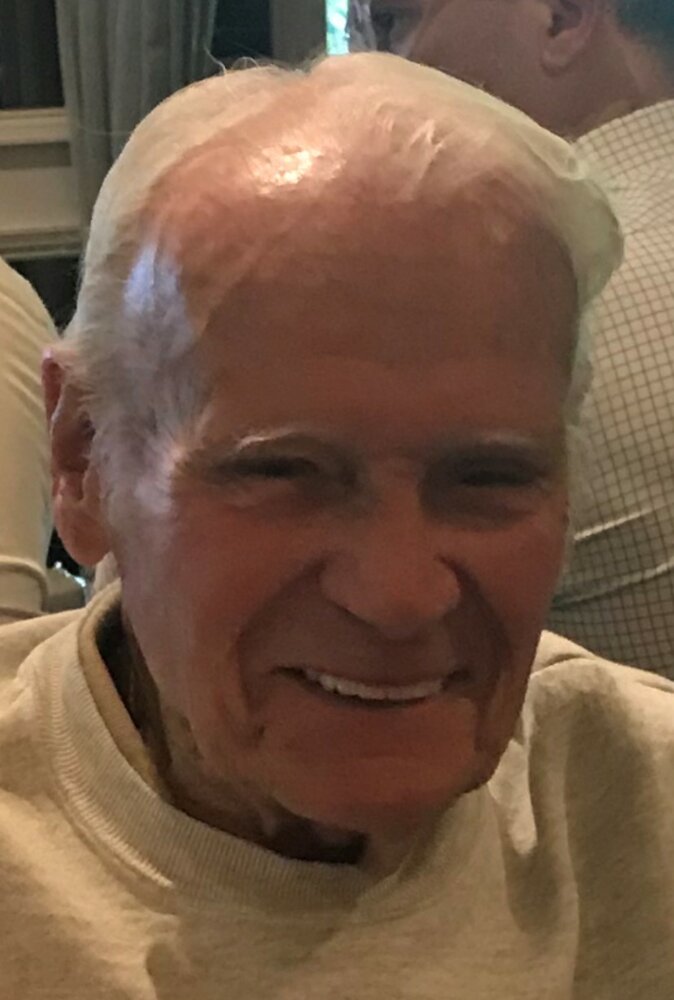 Lynwood was born May 6, 1928 in Fall River, Massachusetts to Kenneth and Doris (Marsden) Root.  He had one sibling, an older brother, Lawrence Root.

In 1952, Lynwood married his beloved wife, Doreen Amaral and shared 64 years of marriage until she passed in 2017.  He and Doreen had four children, Dana, Robin, Diane and Jeffrey.  Their eldest son, Dana Root, preceded them in death in 2016.

As a young father he spent many years as a Boy Scout Troop Leader and was well known for his story telling and the various activities and events he organized.  He was also active in coaching baseball and basketball and served as umpire or referee for the community Youth Leagues.

Lynwood was an accomplished professional.  After earning a Bachelor of Science degree in Mechanical Engineering, he pursued a career with the U.S. Government.  Beginning at Natick Laboratories in Massachusetts and later transferring to Ft. Belvoir, Virginia, he worked with the Army Corp of Engineers Materials Handling Division doing what he considered “the best job anyone could ever have”.  He ultimately aspired to the position of Division Chief and retired after 40 years of service.

He had a zest for travel and throughout his career traveled to various states across the U.S. and internationally to Germany, Switzerland, Austria, France, England, Ireland, Japan, and the North and South poles.  He loved sharing stories of places he visited, the people, the sites, the history.

He played baseball, football and tennis in his younger days, but his all-time favorite was baseball.    As a young child he loved the Boston Braves and often tells the story of attending a game with his grandmother when he was seven years old.  During the game, the all-time great, Babe Ruth, hit a home run, to which Grandma exclaimed “Linny, he hit the bejesus out of that ball!”

Later in life, Lyn took an interest in golf.  More than playing the game, he enjoyed working at the Springfield Golf and Country Club as the Starter, or as he titled himself:  Director of Play Initiation (DOPI)…a position he held for 50 Years!

Lyn lived a full and diverse life. He loved the outdoors, fishing, hiking, camping, and canoeing; he was an avid reader and had a great interest in American history especially the Pioneer era, and the Revolutionary, Civil and World Wars; he enjoyed listening to and singing German Polkas, Irish Pub tunes, Disney soundtracks and Classic Country Western to his final days.

He will be remembered by family and friends as “Grandpa”, for his charming smile, and the many stories he shared with all who took time to sit with him and listen.  He will be greatly missed.

A Memorial Service will be held at Prince of Peace Lutheran Church, March 22, 2022, at 11:00 am.  All are welcome to attend a reception immediately following the service.

In lieu of flowers a donation may be made to St. Jude Children’s Research Hospital:

To send flowers to the family or plant a tree in memory of Lynwood Root, please visit Tribute Store

Share Your Memory of
Lynwood
Upload Your Memory View All Memories
Be the first to upload a memory!
Share A Memory
Send Flowers