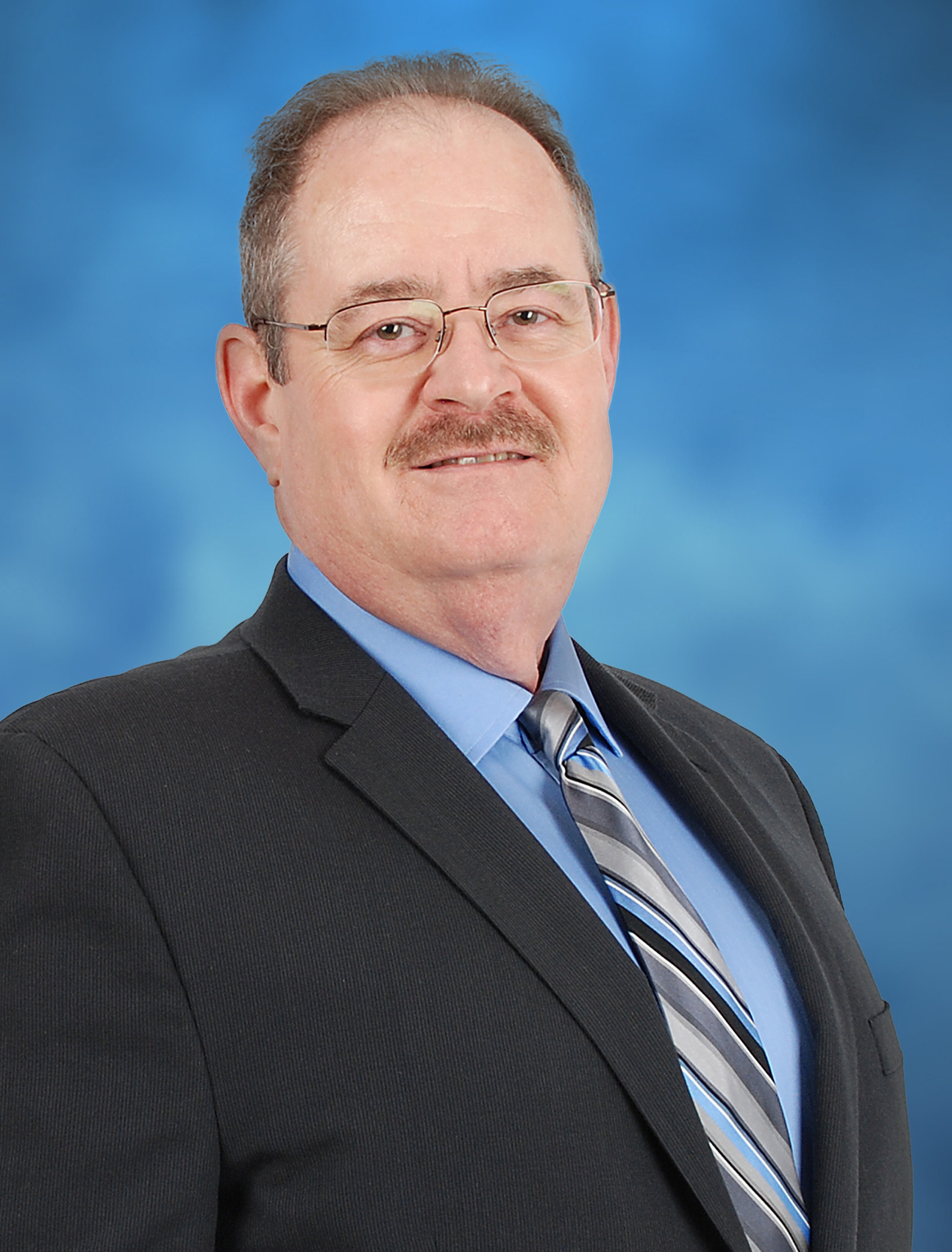 William “Mitch” Nearhood, beloved husband and proud father and grandfather, passed away on Monday, March 7, 2022, at the age of 63, in Silver Spring, Maryland, due to complications from pancreatic cancer.

Mitch was born in Ashland, Ohio to William A. and Imojean (Baldridge) Nearhood. Mitch’s childhood was spent in Ohio and Michigan and was filled with sports, Boy Scouts, and family trips around the U.S. He returned to Ashland in the ninth grade, where he met life-long friends and his future wife, Mindy.

Mitch graduated from the University of Cincinnati with a Bachelor of Science in Aerospace Engineering and from the University of Dayton with a Master of Science in Engineering Management. Mitch started as a civilian analyst at Wright-Patterson Air Force Base in Dayton, Ohio and went on to work in information technology at IBM in New York and Virginia, and at several software startups in Ohio. He later became a Vice President of Enterprise Quality at Fifth Third Bank in Cincinnati, Ohio and a Senior Manager of Information Technology at Synovus Bank in Columbus, Georgia, where he worked until his passing. He was known as a great mentor and manager to everyone who worked with him.

In his free time, Mitch made friends across the country via his hobbies of wargaming and running model trains. He was a board member of the Greater Cincinnati Garden Railway Society and was one of the club’s premier live steam operators. He also loved history, math, and science, and was known to friends as a walking encyclopedia. He was a life-long Cleveland Browns football fan.

Family was Mitch’s top priority, and he took great pride in being a caring husband, supportive father, and proud grandfather. He was always there for his relatives and helped several through difficult times. Married to Mindy since 1979, Mitch was a devoted husband who cherished his wife and family. He coached his daughter’s t-ball team, and when she decided she preferred gymnastics, he never missed a competition, no matter how far away. Over the past year and a half, Mitch’s greatest joy was seeing his granddaughter grow from a baby into a strong-willed, book-loving toddler.

In lieu of flowers, the family requests that donations be made in Mitch’s honor to the Pancreatic Cancer Action Network, Saint Stephen Lutheran Church (click green “Give” button on the home page), or the Greater Cincinnati Garden Railway Society (via check mailed to GCGRS, PO Box 17568, Ft. Mitchell, KY 41017).

A memorial service will be held on Saturday, April 2nd at 11:00am at Saint Stephen Lutheran Church, 11612 New Hampshire Avenue, Silver Spring, MD 20904. Visitation will be held before the service from 10-11:00am, with family visitation starting at 9:30am. Masks are required.

To send flowers to the family or plant a tree in memory of William Nearhood, please visit Tribute Store
Saturday
2
April