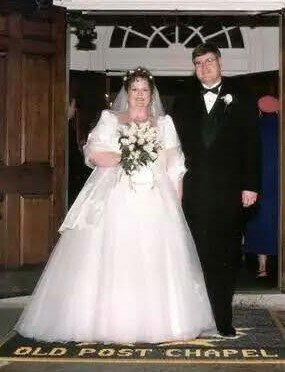 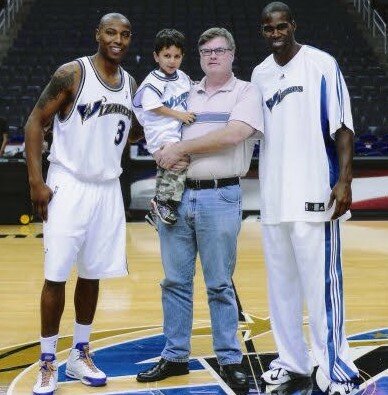 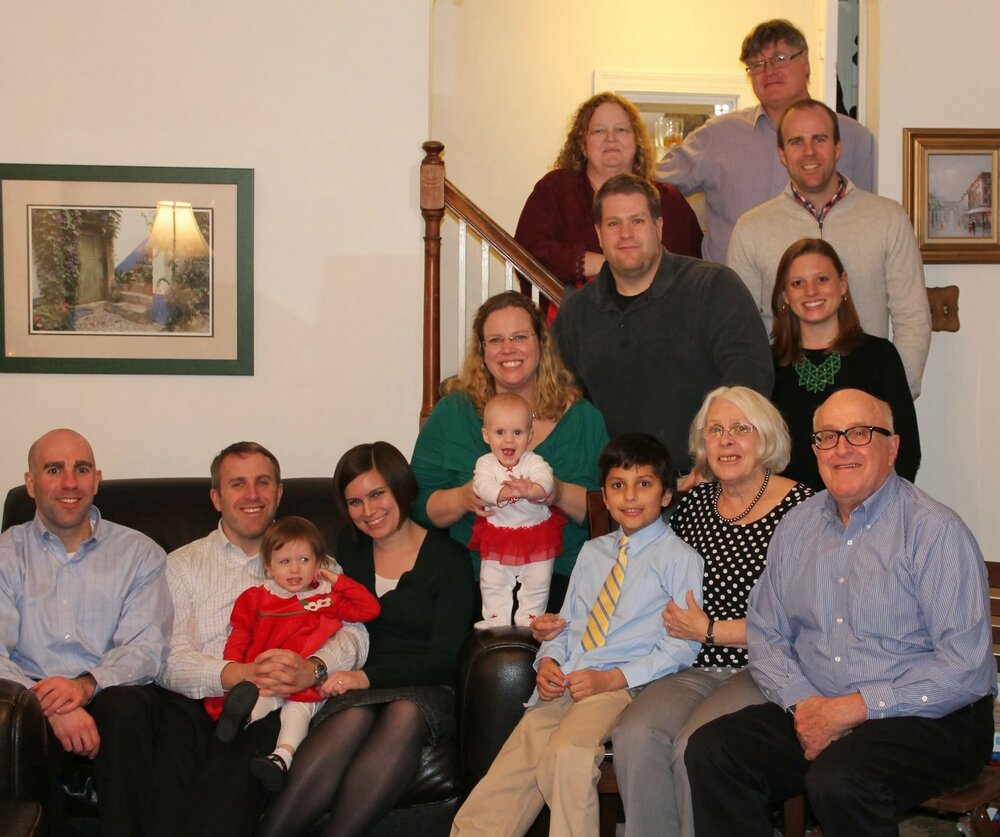 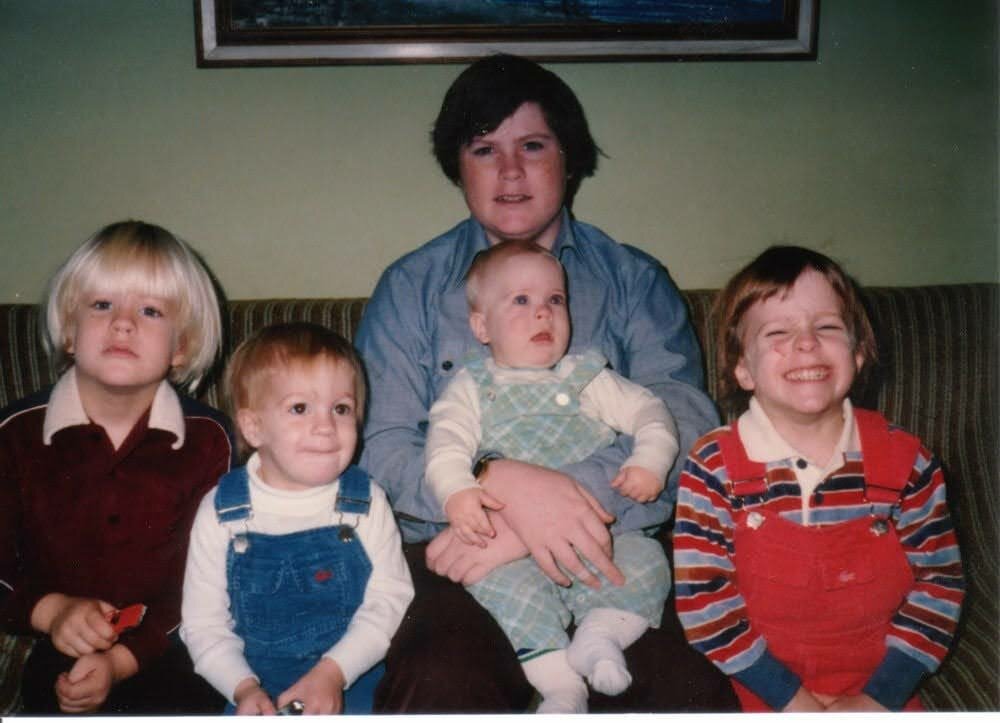 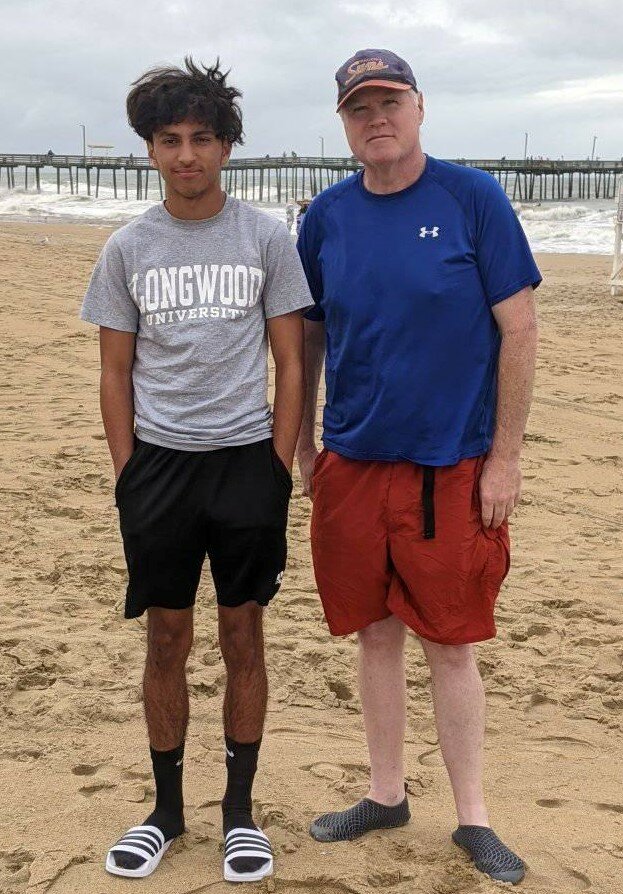 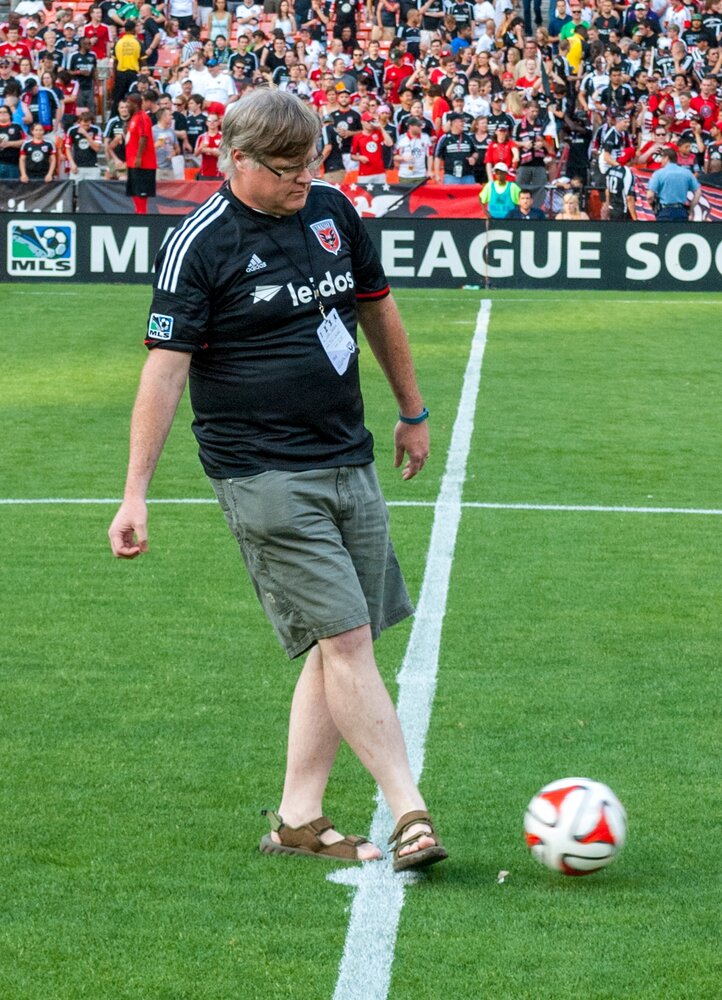 It is with great sadness that we announce the death of John Dobbin, a beloved son, husband, father, brother and friend. John died unexpectedly of a heart attack on Wednesday, February 23, at INOVA-Fairfax Hospital. He was 54.

John is survived by his wife of 19 years Vicky; son Conor; mother Mary and stepfather Thomas Buchholz; brother Daniel, his wife Hannah, and their children Sydney and Sean; brother Gregory, his wife Katie, and their daughters Honora and Violet; brothers Dennis and Barry; aunts Mary McCay, Ellen Liberman and Ann O’Shea; and best friend Richard Goodman, a friend since middle school who was like a brother to John. John was preceded in death by his father, Louis David Dobbin II.

John was born in New York City and moved to Virginia with his family in 1977. The oldest of five, he was nine when his first brother came along and he’s remembered as a patient babysitter who helped his out-numbered parents manage four rambunctious boys. When Daniel, Gregory, Dennis and Barry were children, John was their big brother and their role model; as they all became adults, he was also their friend.

John had a passion for computers from an early age, and he skipped his senior year of high school at Washington and Lee High School to study computer science at the College of William and Mary. He graduated with a B.S. in Computer Science in 1989. He made lifelong friends at W&M and hoped his son might follow in his footsteps there. They had just toured the school in January. After college, John interned at NASA, worked for TMA Inc. in Manassas, Virginia, and spent most of his career at Freddie Mac in McLean, Virginia, as a database developer. He was a parishioner at St. Philip Catholic Church in Falls Church, Virginia, for more than 20 years.

John loved to play poker and would often host poker night for his friends. He was a lifelong sports fan and held season tickets for DC United and the Washington Wizards. But the sport he loved most was whichever one his son Conor was playing. He loved nothing more than watching Conor play basketball, flag football and soccer, and hoped one day to see Conor play college soccer, and maybe even play for DC United and the US Men's National Soccer Team.

He loved movies and would often go to the theater multiple times a month. Vicky, his wife of 19 years, shared his love of music and movies -- they saw 100 movies together in their first year of dating. And they indulged each other's musical tastes -- she dragged him to see Barry Manilow, Jake Owen, and Blake Shelton (a couple dozen times in five states); he took her to concerts by Britney Spears, Debbie Gibson and Tiffany. They did have common musical tastes, particularly The Eagles, Billy Joel and Dennis DeYoung. And Vicky eventually learned to love soccer (but will never like basketball).

John suffered a severe stroke in 2014 and worked tirelessly to walk and speak again. Through his hard work, the love and support of family, prayers from the parishioners of St. Philip Catholic Church, and the help of the Stroke Comeback Center, he was able to regain his independence. He could once again attend concerts, movies, and, of course, his beloved DC United and Wizards games. When the family travelled to Spain, John negotiated the Madrid subway system on his own. He was a regular at the Annual Arlington Turkey Trot 5K and the DC Awesome Con. He studied to strengthen his Catholic faith and volunteered at his church's parish festival. He even walked the family dog Loki several miles a day. And, of course, attended every one of his son Conor's travel and high school soccer games. His post-stroke "comeback" was a full and content life.

John never gave up and everyone who knew him was in awe of his spirit and determination. Although his sudden death is a great shock and leaves us broken-hearted, we are grateful to God that we had those additional years with him. Rest in peace, John. We will love you and remember you always.

﻿In lieu of flowers, please consider making a contribution in John's name to the Stroke Comeback Center in Vienna, Virginia.

To send flowers to the family or plant a tree in memory of John Dobbin, please visit Tribute Store
Friday
4
March