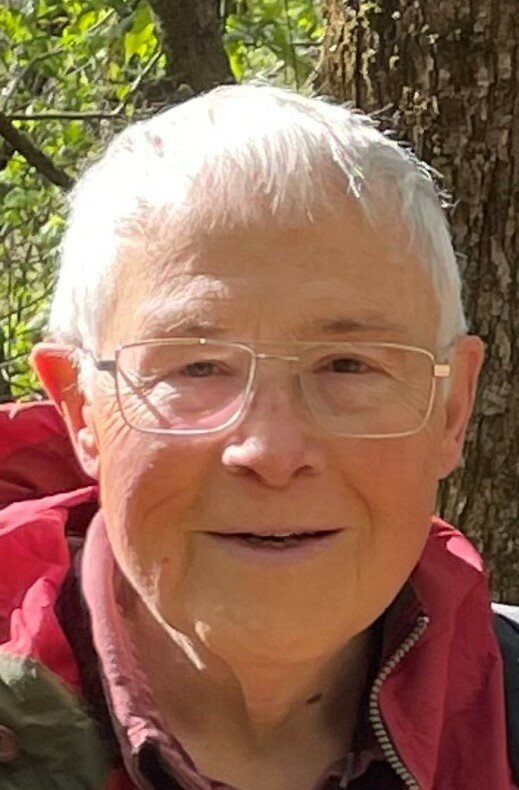 Dave was born in Portland, Maine on February 19, 1948.  His father, Dewitt Gifford Wilcox served in the US Navy as a submarine officer during World War II and the Korean War and went on to a successful career in mechanical engineering.  His mother, Eleanor Emery Wilcox, was a Navy Nurse in World War II and enjoyed a career in nursing.

As a boy, Dave lived in Maine, Hawaii, Minnesota, and Missouri.  His family settled in Tallmadge, Ohio where Dave attended junior high and high school, graduating in 1966.  He was a Varsity Football Player and Lifeguard.  After High School, Dave attended Lehigh University for two years before enlisting in the Marines to serve his country in Vietnam.  He spent 4 years in the Marines where he received numerous decorations including the Vietnam Service Medal, Campaign Medal and Good Conduct Medal.  After taking time to reflect and to work at the US Postal Service, he returned to college.  Dave graduated Kent State University in 1976 with a degree in Business Administration.  He enjoyed many college activities including rugby.  He became licensed as a Certified Public Accountant in 1977.

Dave was employed at the Federal Home Loan Bank Board in 1976 for three years as a Savings and Loan Examiner.  In 1979, Dave began his career as an auditor at the General Accounting Office in Washington DC.  He transferred to the State Department, Office of Inspector General, in 1988.  Dave took a position at the US Agency for International Development Office of Inspector General a year later.  While assigned to USAID he was stationed in Honduras.  He returned to the US rejoining the State Department in 1993.  Dave retired from the State Department in 2007 having accumulated almost 40 years of service to the US government and military.

Throughout his life, Dave held a deep respect and love of nature.  He was an avid hiker and enjoyed spending time in the back country on backpacking trips.  He both led and participated in numerous group hikes over the past 40 years with the Appalachian Trail Club (ATC) and the Potomac ATC (PATC).  He and his brother Max enjoyed backpacking trips to the White Mountains in NH, last 100 miles of wilderness on the AT in Maine summitting Mount Katahdin, crossing Glacier National park west to east in Montana, Denali State Park and National Park in Alaska and sections of the Pacific Crest Trail in Washington State to name a few.  He was an active member of a running group in Northern Virginia and ran the Marine Corps Marathon twice.

Dave loved road trips and travelled extensively throughout the United States.  He was helping his dear friend Jane Altenhofen visit all 63 US National Parks.  Dave didn’t track how many parks he had visited but accompanied Jane to many of the 61 parks she has been to. They had plans to visit the remaining 2 parks in the next few months.  His favorite park was Acadia on the Maine coast where he volunteered on a work trip every fall for many years. Dave had many friends and fellow hikers that he would meet regularly for urban walks, mountain hikes and general coffee meet & greets.  He volunteered with the PATC and had responsibility for maintaining the 2.5 mile long Crusher Ridge spur trail connecting with the Appalachian Trail in Shenandoah National Park.

Dave’s other interests included music and he was especially fond of Folk and Blue Grass, about which he was quite knowledgeable.  He especially liked the Birchmere Music Hall in Alexandria where he would always offer to arrive early to get good seating for the friends and family he invited to join him.  Dave enjoyed reading both fiction and non-fiction, including books on historical events and biographies.  He had an excellent knowledge and understanding of US history.

Dave was a quiet man but was by no means solitary.  He relished get-togethers with family and friends.  Maintaining close friendships and strong family ties was very important to him and he was particularly good at it.  He had a great sense of family whom he loved dearly and who will miss him deeply.

Dave was preceded in death by his Mother, Father, and his sister Deborah (Dan Alper). He is survived by his brother Max (Robin), and his nephew and nieces Eli (Dan Emerton), Jessica and Josh (Tricia) Alper and Casey and Zachary Wilcox, and a grand-nephew Gannon Emerton.

A marker will be placed at the family plot in Woburn, Massachusetts.  Should family or friends wish, memorial contributions may be made to the Potomac Appalachian Trail Club.