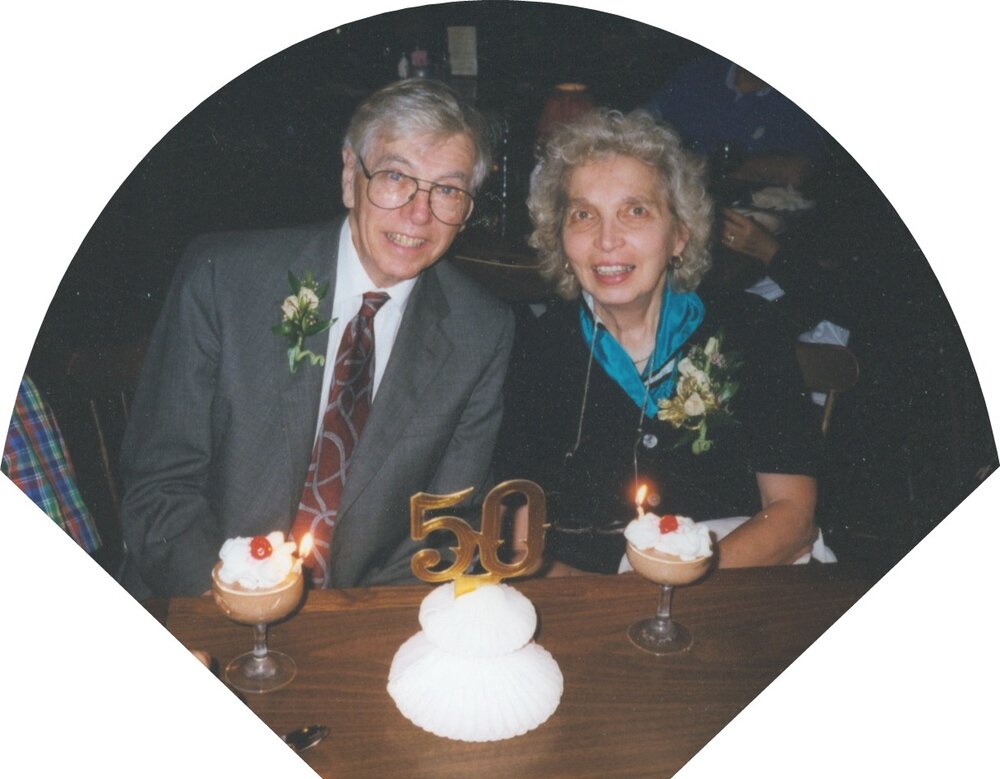 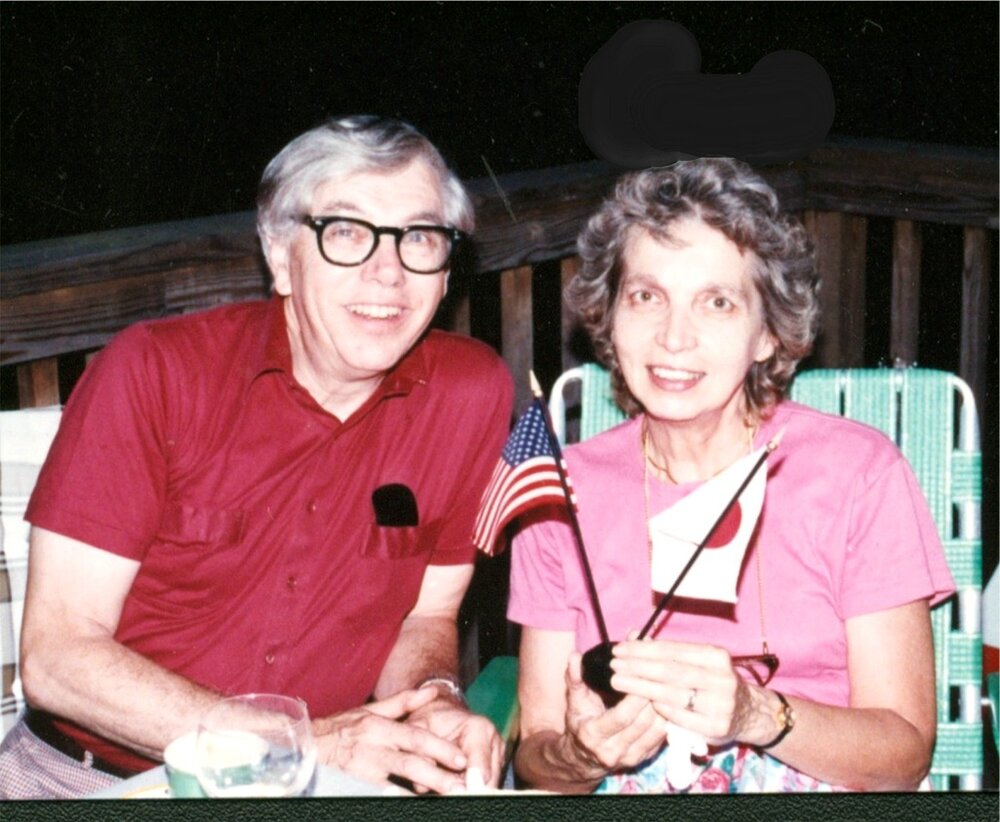 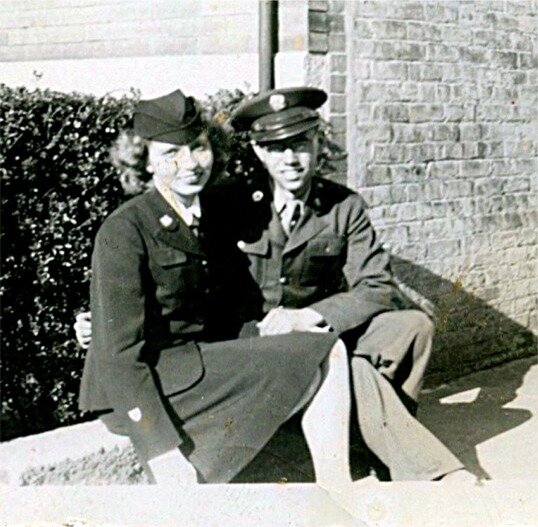 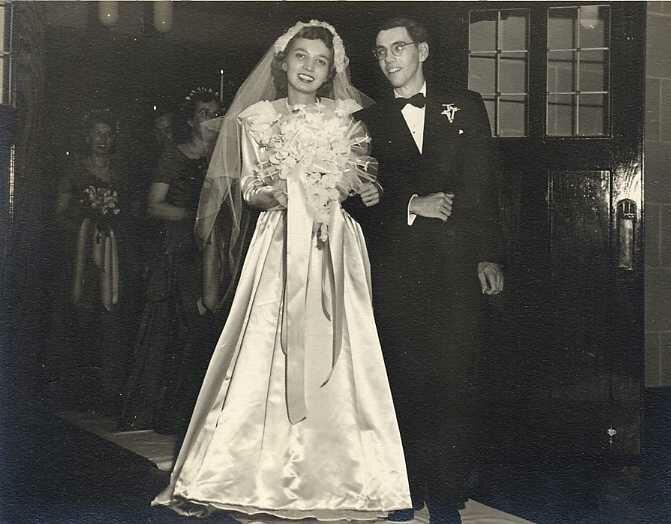 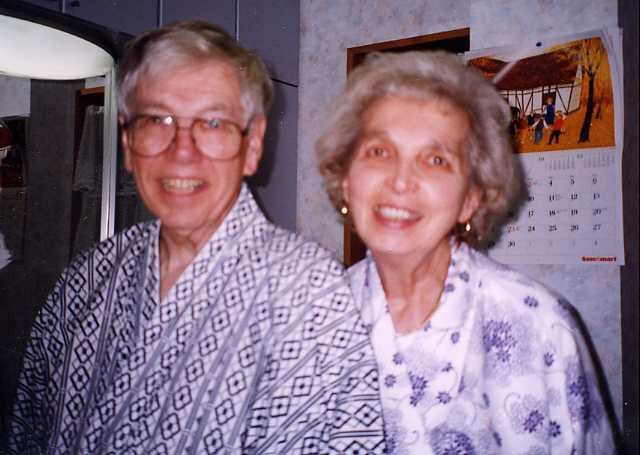 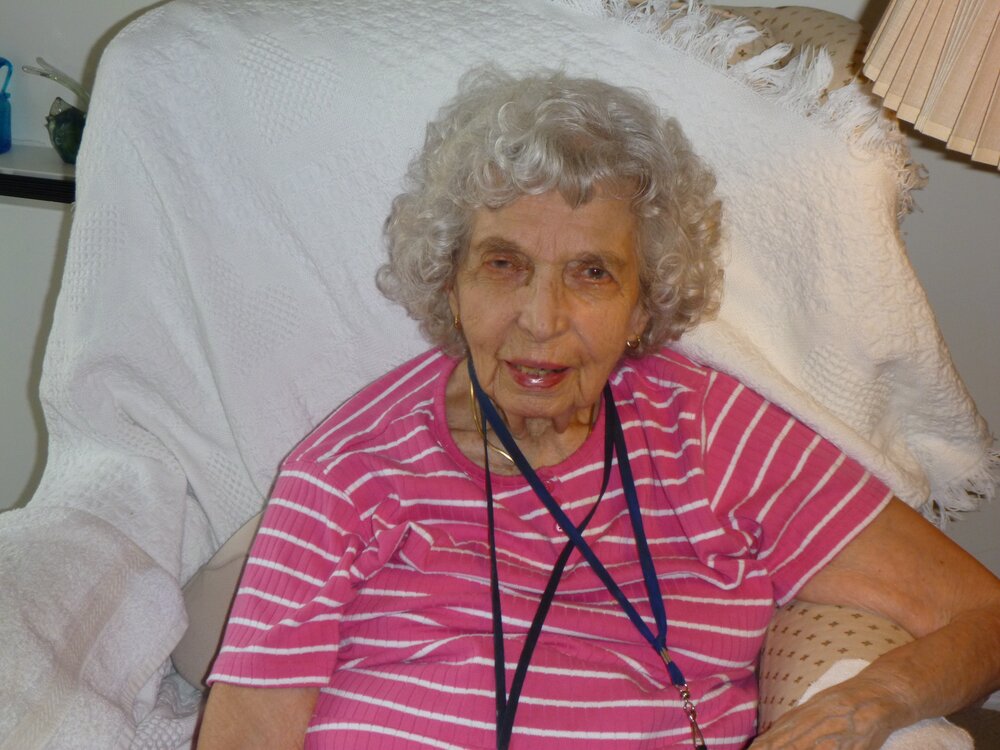 Obituary of Joan A Harsch

Obituary for Joan A. Harsch

On Thursday, February 3, 2022, Joan Althauser Harsch of Fairfax, Virginia died peacefully at the Virginian of complications from a fall.  Joan was preceded in death by her loving husband, John “Jack” Harsch in 2010.

Joan was born April 1,1924 to Gustave “Gus” and Minnie Althauser.  She was the third of four daughters.  Her beloved younger sister Phyllis died of leukemia at age 4.  Her older sisters Dorothy Melotti and Muriel Fusco also predeceased her.

Joan grew up in Detroit Michigan. She attended Cooley High School and Wayne State University, where she received a B.A. in Sociology.  Following graduation, she worked at the Merrell Palmer Institution in Detroit, where students from different colleges and countries came to study child development.  Joan’s work focused on teaching child development for 5–12-year-olds.

During World War II, Joan joined the Coast Guard with her sister Muriel. They served in Ketchikan, Alaska.  Earlier she had met Jack at a USO dance at Wayne State where he was assigned by the Army for training. Jack and Joan married September 3, 1949.  Over the next 14 years they moved from Texas to Massachusetts, Virginia, New Jersey, then back to Fall Church, Virginia to the house the family shared for the next 54 years.  Joan moved to the Virginian in 2017.

Joan returned to work as her children started college.  Starting in 1973, she worked as a teacher’s aide for special need students in the Fairfax County Public School system at Timber Lane Elementary School and Falls Church High School.  Joan was a Brownie Leader and Girl Scout Cadet Leader for her daughter’s troops.  Exercise became her passion in retirement.  She also enjoyed cake decorating and rug hooking.

Joan will be greatly missed.  In lieu of flowers, memorial contributions may be made to St. Judes Children’s Research Hospital (stjude.org) or the USO (uso.org).

Share Your Memory of
Joan
Upload Your Memory View All Memories
Be the first to upload a memory!
Share A Memory