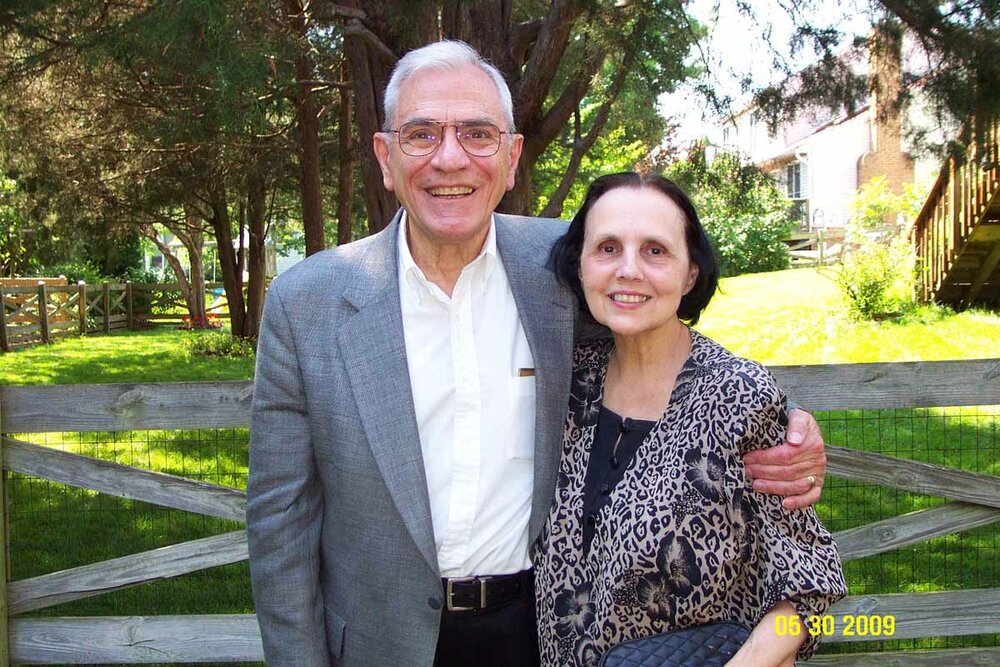 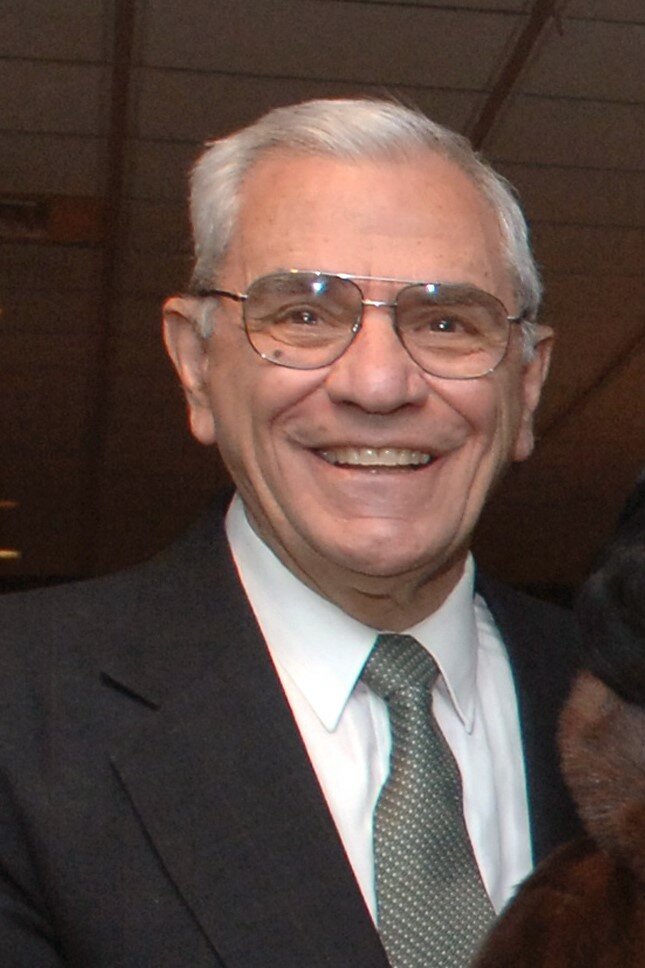 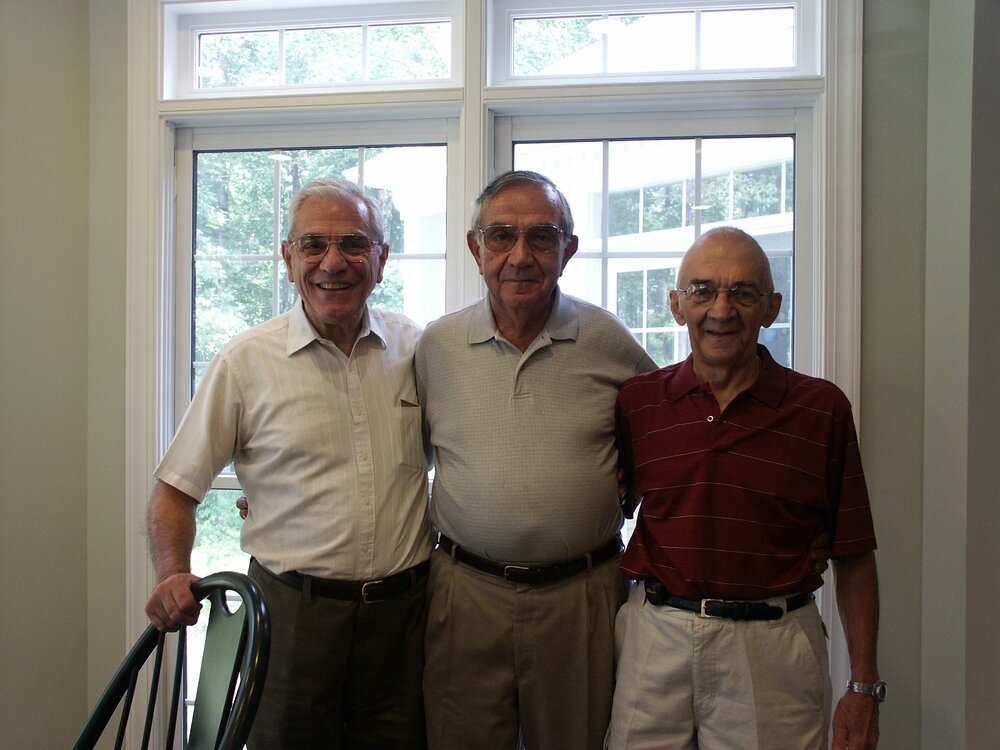 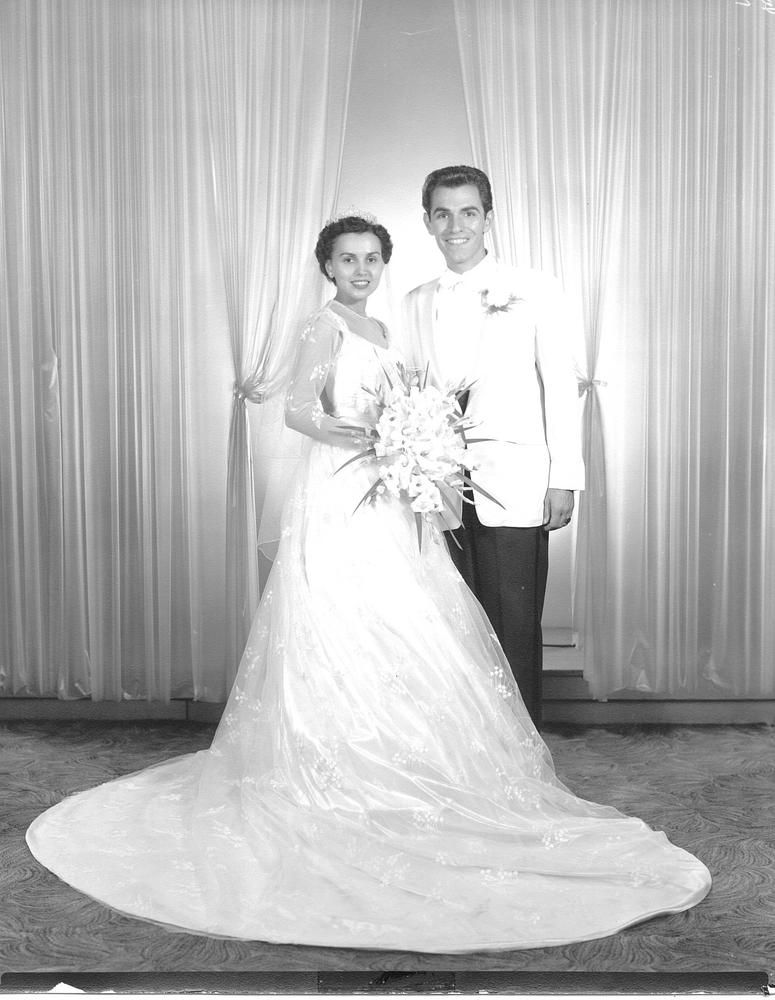 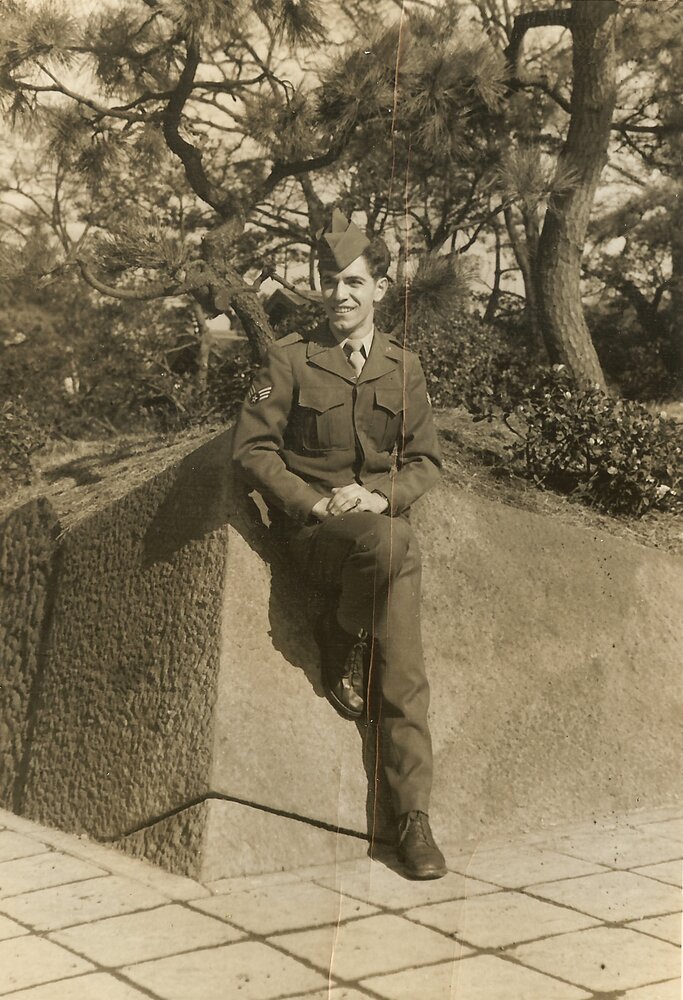 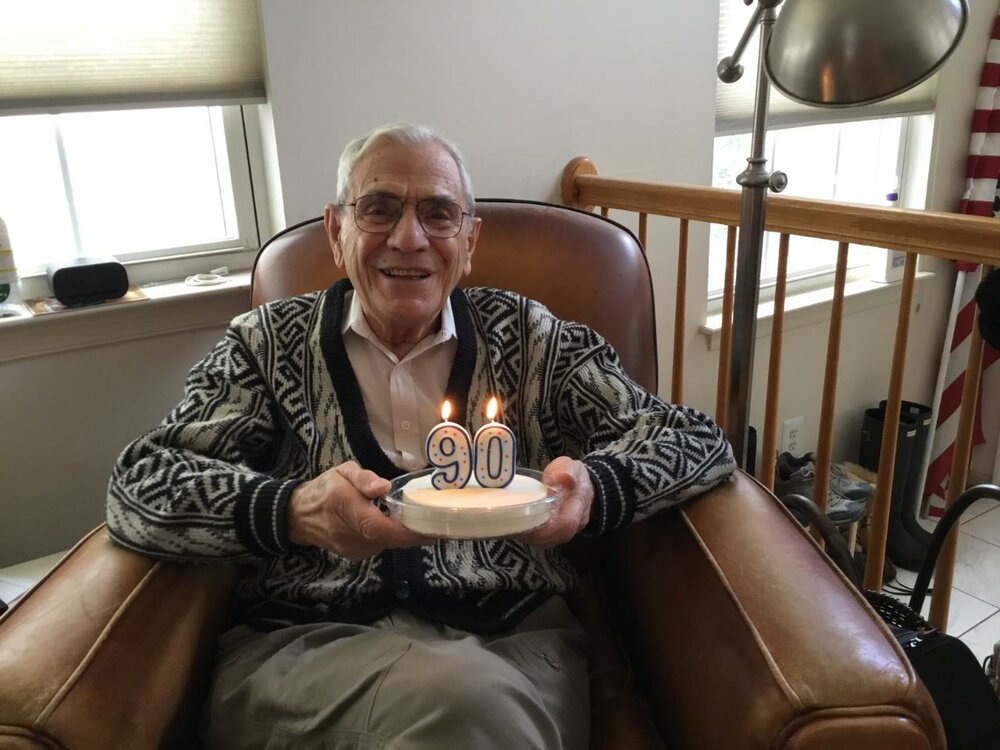 Christos was born on February 9, 1930 in East Pittsburgh, Pennsylvania to Greek immigrant parents. He was active in the Greek community as a youth. He worked at an early age to help his family by setting up pins at the bowling alley, selling flowers, delivering papers and groceries. He enlisted in the Airforce the very end of the World War II era when it was still called the Army Air Force.  He was in the Korean conflict and was stationed in various locations around the globe including Japan. In the Air Force he was a Senior Statistical Specialist and began working on computers.  He worked on the ENIAC, the first programmable digital computer, which began his interest in data processing.  In 1951, he left the Air Force and attended college at Duquesne University for three years and transferred to the University of Pittsburgh. He received a Bachelor of Business Administration and Master of Business Administration (MBA), while he worked for Westinghouse and then US Steel. After receiving his MBA, he moved to Arlington, VA and worked at Honeywell, selling complex computer systems and was the youngest member of The President's Club. After starting a family, he began his government career at FDIC and worked many years at Department of Commerce, where he achieved the Senior Executive Service grade level.  In 1970, he moved to Vienna, VA.  He retired from the government and continued to work in private industry for six years at Honeywell Federal Systems Inc. (HFSI).

Christos was a family man, dedicated to his wife, children and grandchildren and was full of faith. He volunteered for many years at his church, Saint Sophia Greek Orthodox Cathedral, where he served on the board as well as an usher. He and his wife were health conscious and regularly worked out at the Health Club of Reston and later at Gold’s Gym. He was active in the Northern Virginia Swim League (NVSL). He helped start the Shouse Village Swim Team and served as the Team Rep for many years. He volunteered as a stroke and turn judge and a starter at NVSL and High School swim meets. He was on the board of the Shouse Village HOA and was instrumental in the beautification of the neighborhood, including the planting of flowering Kwanzan Cherry blossom trees throughout the neighborhood. Christos resided in Shouse Village in Vienna, VA for 51 years until his death.

The Jesus Prayer: Lord Jesus Christ, Son of God, Have Mercy on Me, a Sinner

To send flowers to the family or plant a tree in memory of Christos Kyriazi , please visit Tribute Store

Share Your Memory of
Christos
Upload Your Memory View All Memories
Be the first to upload a memory!
Share A Memory
Send Flowers