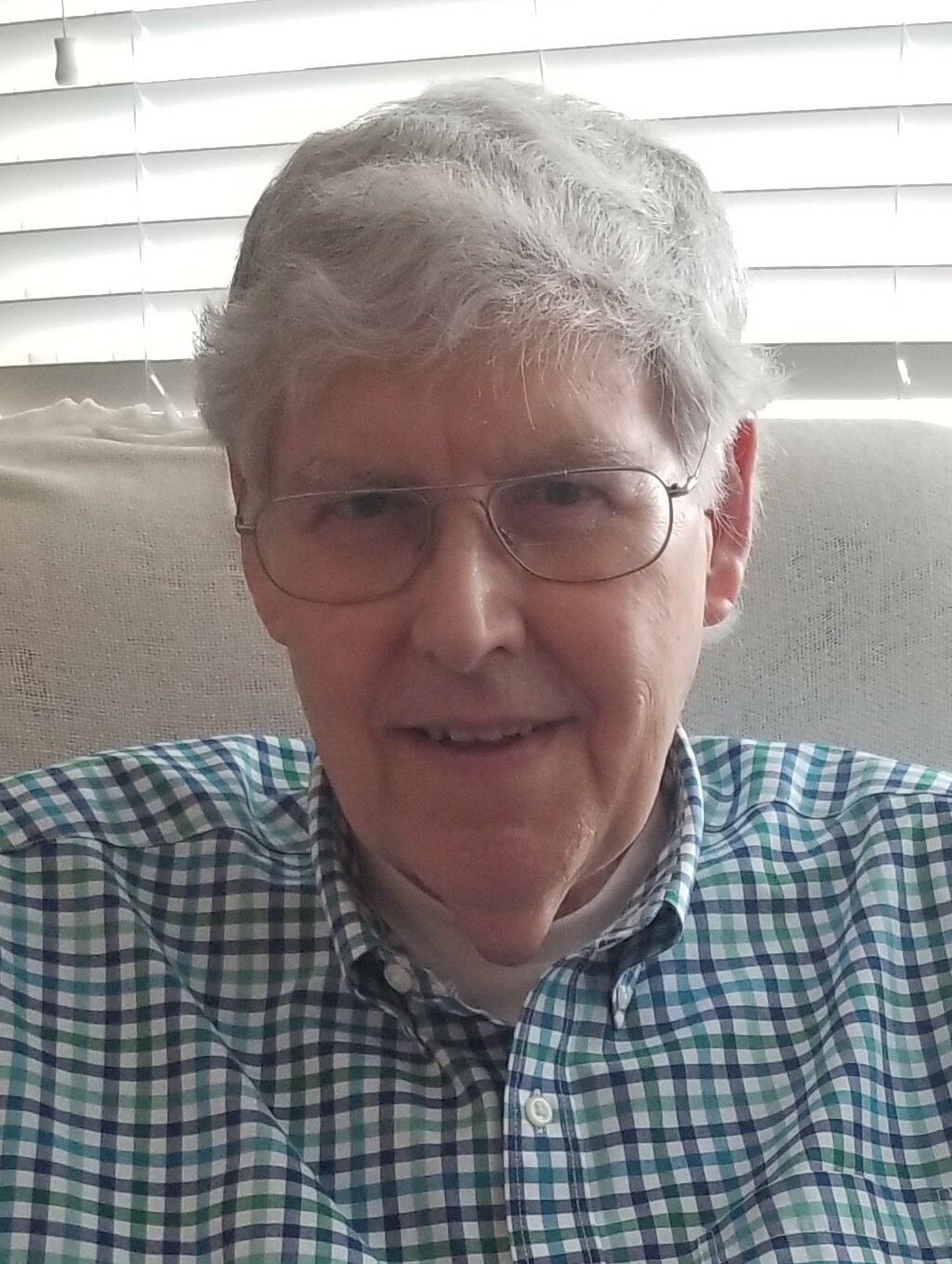 David Howard Frowert of Fairfax, Virginia passed away on January 23, 2022 after a long battle with prostate cancer.  He was 79 years old.  He was preceded in death by his parents, Laura and George Howard Frowert, and his brother, George Richard Frowert, of Camden, New Jersey.

David graduated from Drexel University with a degree in civil engineering and received an MBA from the University of Washington.  He was licensed in Virginia as a professional engineer and spent most of his working career with Bechtel and Northrop Grumman constructing electric power generating plants and implementing air traffic control systems.

In lieu of flowers, donations in David’s name may be made to Inova Schar Cancer Institute.