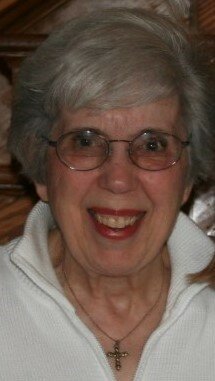 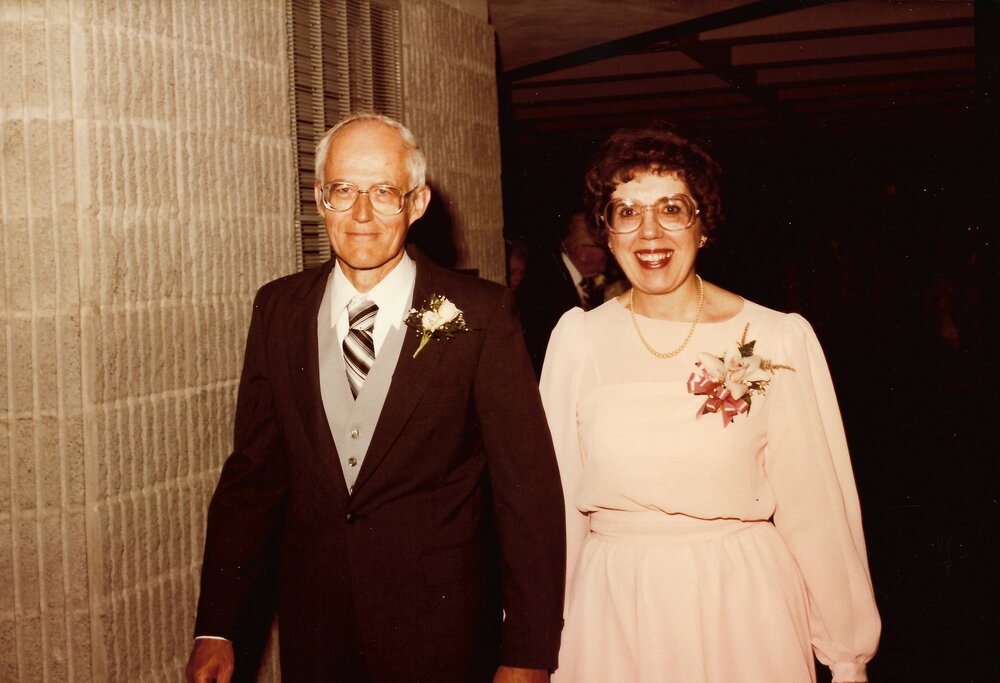 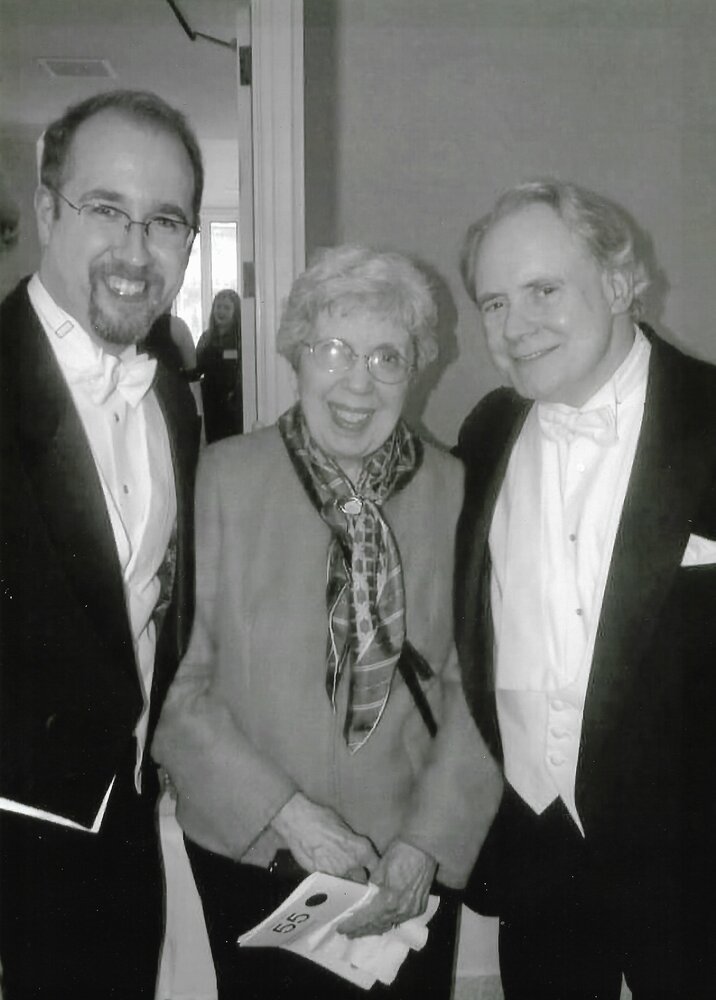 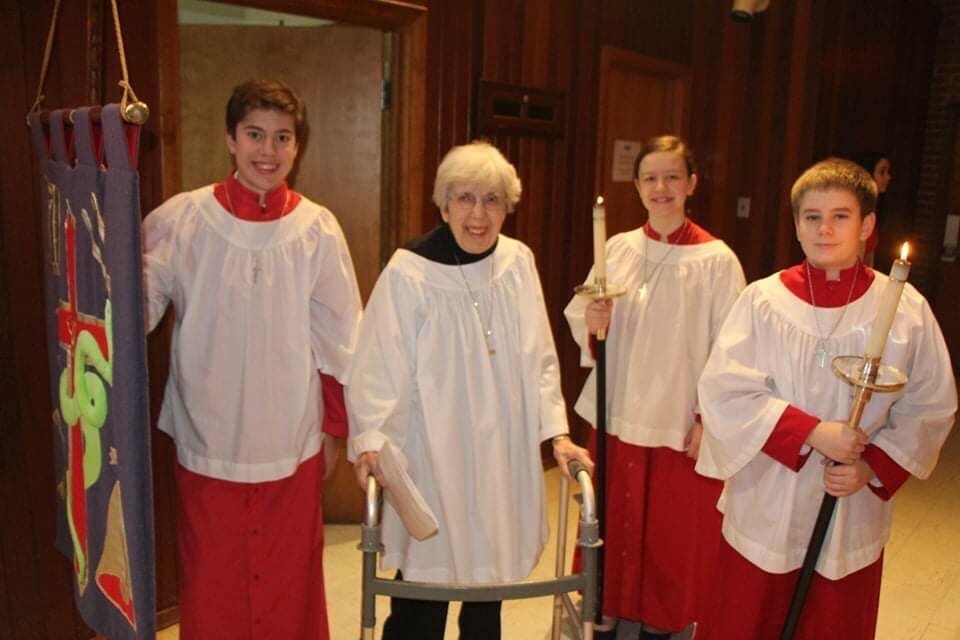 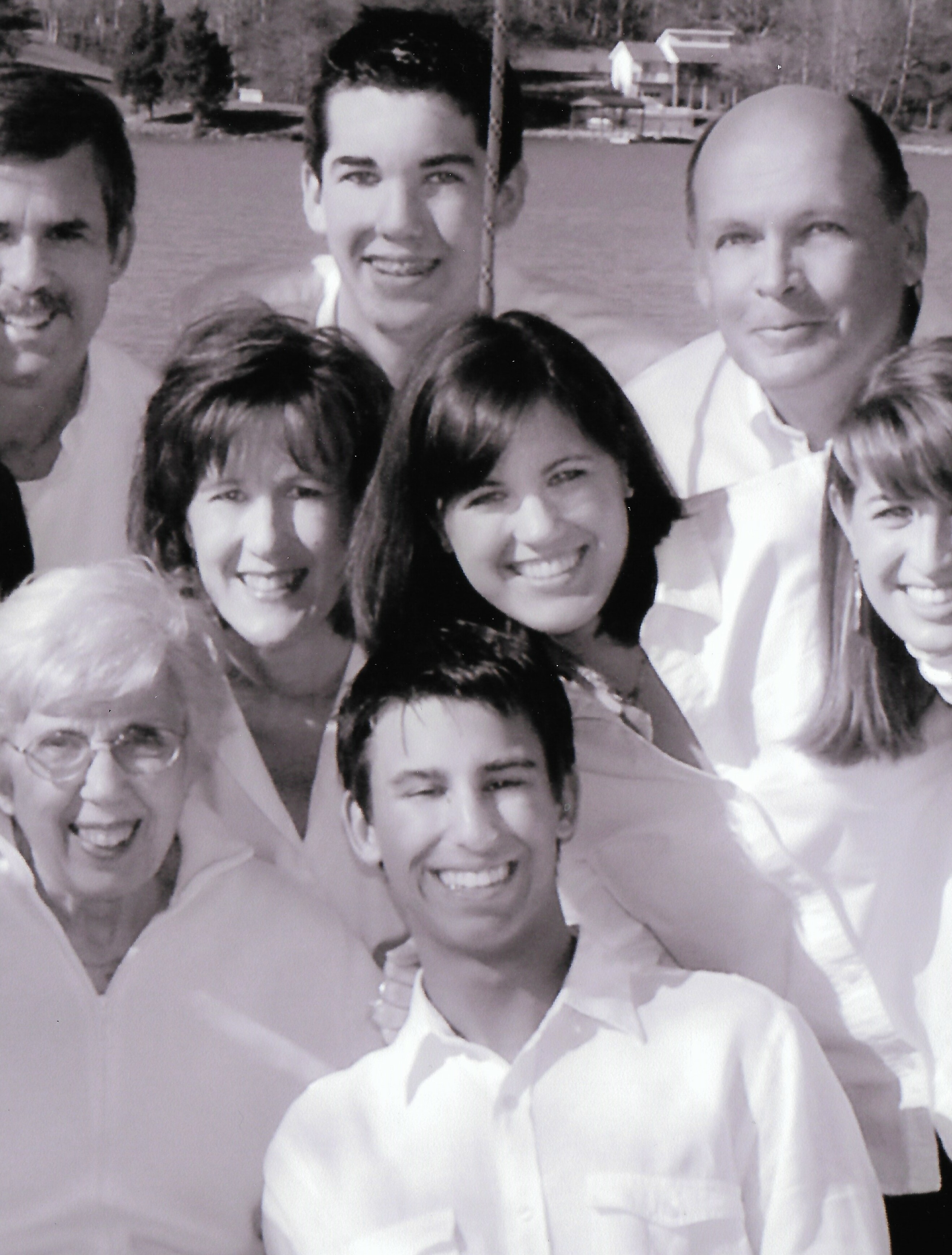 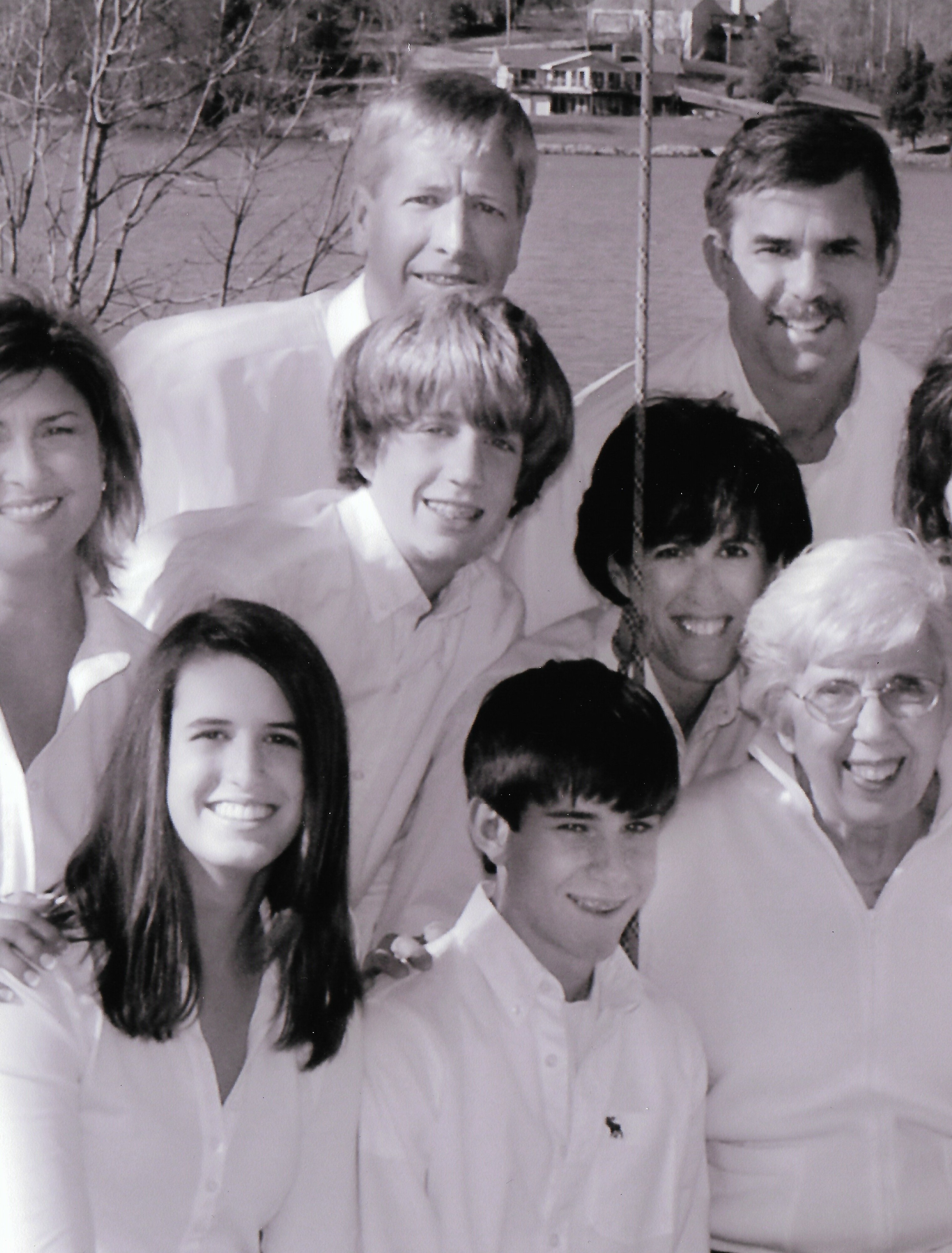 Catherine Harris Beauchamp of Falls Church, VA passed away peacefully in her home on December 30, 2021 with her three children by her side. Catherine was 94 years old. Born on February 5, 1927 in Miami, FL to William H. Harris and Naomi S. Harris. Catherine was married to John (Jack) P. Beauchamp Jr in 1955. After 37 years of a loving marriage, Jack was called back to God in 1992.

For a brief time, she lived in the Moore House in Yorktown, VA with her mother, sister and grandparents. Her Grandfather, J W Shaffer, was the last tenant to occupy the residence prior to the National Park Service purchasing and renovating the Moore House in 1931. The Moore House is where the Articles of Capitulation from British General Cornwallis to General Washington were exchanged.

The Harris family ultimately moved to Washington, D.C., where she graduated from Central High School in 1945. Catherine followed her passion for music by attending Peabody Conservatory in Baltimore, MD. There she obtained her Bachelor of Music and Teacher’s Certificate while studying piano under the tutelage of Pasquale Tallarico and Fernando Laires.

As a member of the National Guild of Piano Teachers she had a distinguished career as a private piano teacher providing lessons from the piano studio established in her home. In the late 80s, she complemented her talents as a teacher and became an audition judge for the National Guild.

In addition to her skill as a piano teacher was her love of being a vocalist. She was a member of the Cathedral Choral Society at Washington National Cathedral from 1952 until her retirement in 2014. During her time in the Choral Society, she served as Alto 1 Section Leader, Women’s Board Member, Seating Chairman, as well as employed as the Chorus Administrator from 1992-2014. In 1991 she received the Anniversary Award (now the Tidball Award) and in 2007 the Order of Merit Award.

It was at Choral Society where she met Jack Beauchamp. They were married May 1955 and from there embarked on a journey together of a shared love for each other, God, family and of course music.

She was also a chorus member in the Washington National Opera (formerly Opera Society of Washington, DC) from 1957-1966. One of the most notable performances being in the production of Mozart’s Magic Flute for the Kennedy’s in the East Room of the White House.

Catherine and Jack moved to their house in Falls Church, VA in 1957. Here they established their membership at St Dunstan’s Episcopal Church. Both were active members in the choir. In the late 60s Catherine decided it was time to undertake learning to play the organ. She got an electric stop organ with two manuals and full peddle board installed in the house. Lessons from Albert Russell gave her the skill to be the interim organist and choir director at St Dunstan’s on several occasions when transitioning between permanent directors. She also served many years as the Sunday School Superintendent and later as the Director of Acolytes. She also would organize and direct the music for the church’s annual Shrine Mount retreat.

Through all this activity she always had the time to be the loving wife, mom and grandma that made her such a special person. Greeted us all with a smile on her face. Always quick to laugh. Strong in her Faith. Looking for and finding the best in people. Challenging herself to learn and try new things.

The family preference is for donations to be given to the St Dunstan’s Memorial Garden Fund in memory of Catherine Beauchamp instead of flowers.

Share Your Memory of
Catherine
Upload Your Memory View All Memories
Be the first to upload a memory!
Share A Memory