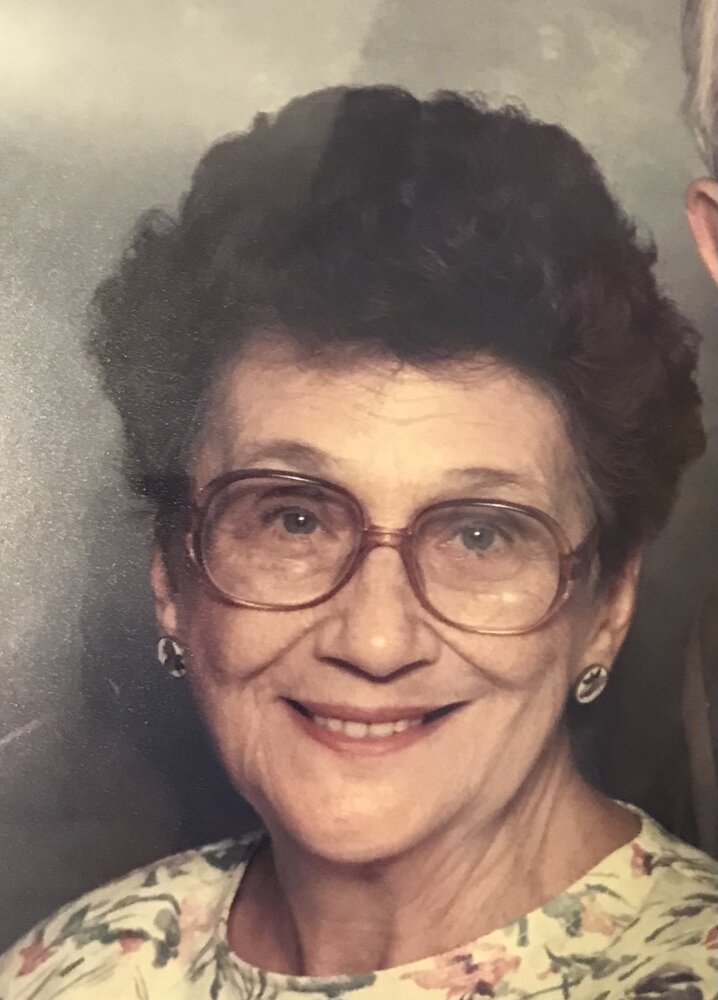 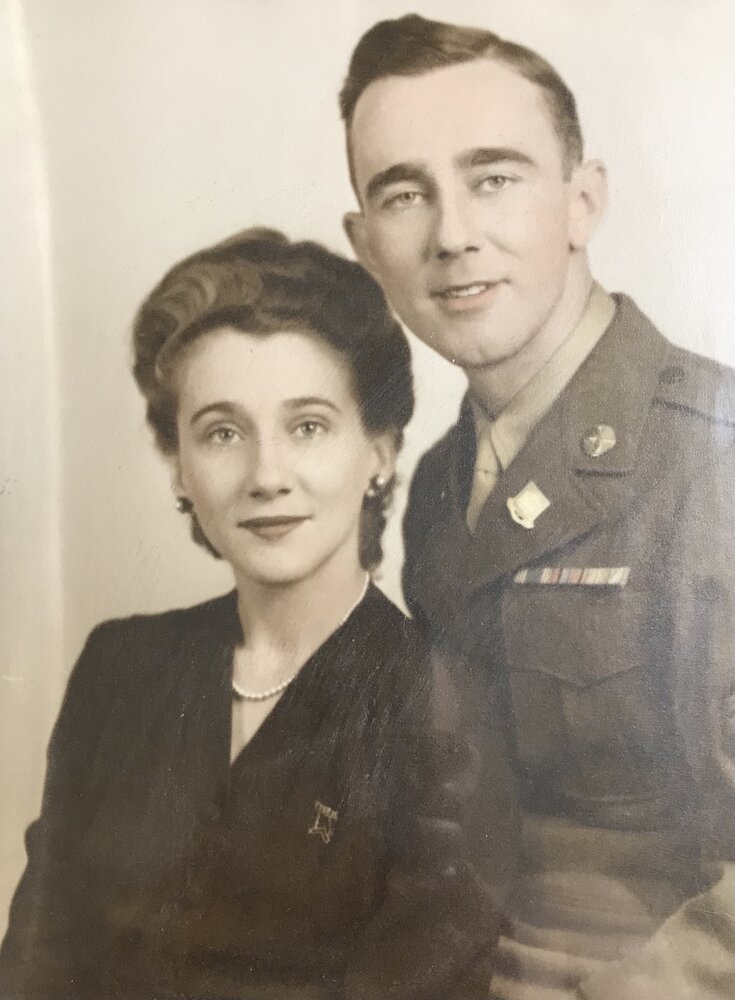 Gabrielle Van Camp (née Proulx) died peacefully November 28 at the age of 98. She resided with her daughter and son-in-law at 8409 Greenbelt Road, Greenbelt, MD.

Gabrielle is survived by her children Diana Reiheld and her spouse Bill of Mount Vernon, OH; Carol Waugh and her spouse Russell of Greenbelt, MD; Robert Van Camp and his spouse Lana of Columbus, OH; her grandchildren Laura Van Camp of Charlottesville, VA and her mother Karen of Burke, VA;  Debra Van Camp of Columbus, OH; brother Pierre Proulx and his wife Lucille of Ontario, Canada. She also leaves behind nieces Sylvie and Elaine of Canada, and nephew Normand of Canada. Additionally, she leaves her sister-in-law Marguerite, and nieces Cathy, and Barbara, and nephew Bob of Winston-Salem, NC; niece Sharon of Georgia; and foster daughters Patricia and Shirley. She is preceded in death by her husband, Gordon Van Camp and her son Richard Van Camp.

Gabrielle was born August 7, 1923 in Montreal, Quebec, Canada to Joseph and Gabrielle (Montbriand) Proulx. She was a shipyard welder in Portland, ME during WWII, after which she moved to Washington, D.C.  After a brief courtship she married Gordon Van Camp in October, 1945. Over the years the couple welcomed four children into their home in Arlington, VA. Her children remember her as a mother who encouraged them to pursue their goals.

Gabrielle worked as a bookkeeper. She was always busy with activities, serving as treasurer for a number of organizations, including her church in Arlington, and often volunteered at Meals on Wheels.

Gabrielle was accomplished at singing soprano and was a longtime member of Arlington Presbyterian Church choir and the New Dominion Chorale, and later Mowatt Memorial United Methodist Church choir in Greenbelt. She was a very active and dedicated member of the church her entire life. She loved singing and going to the opera.  In retirement, she and her husband went on many cruises to Europe and elsewhere.

A memorial service will be announced in the coming months. In lieu of flowers, please send donations to Mowatt Memorial UMC at 41 Ridge Rd., Greenbelt, MD 20770.

A memorial service will be announced in the coming months.

Share Your Memory of
Gabrielle
Upload Your Memory View All Memories
Be the first to upload a memory!
Share A Memory