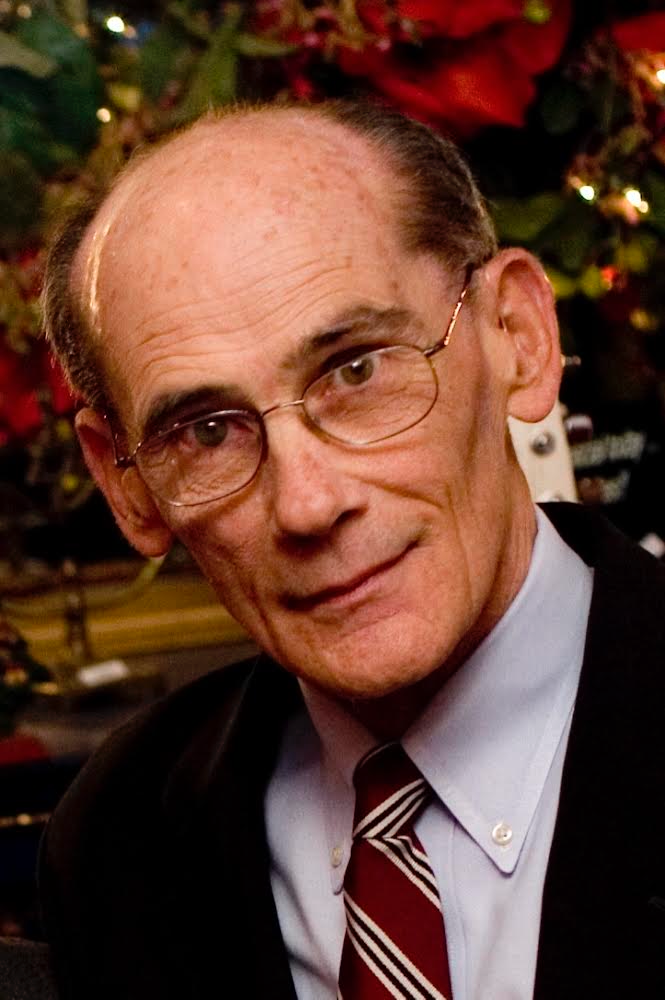 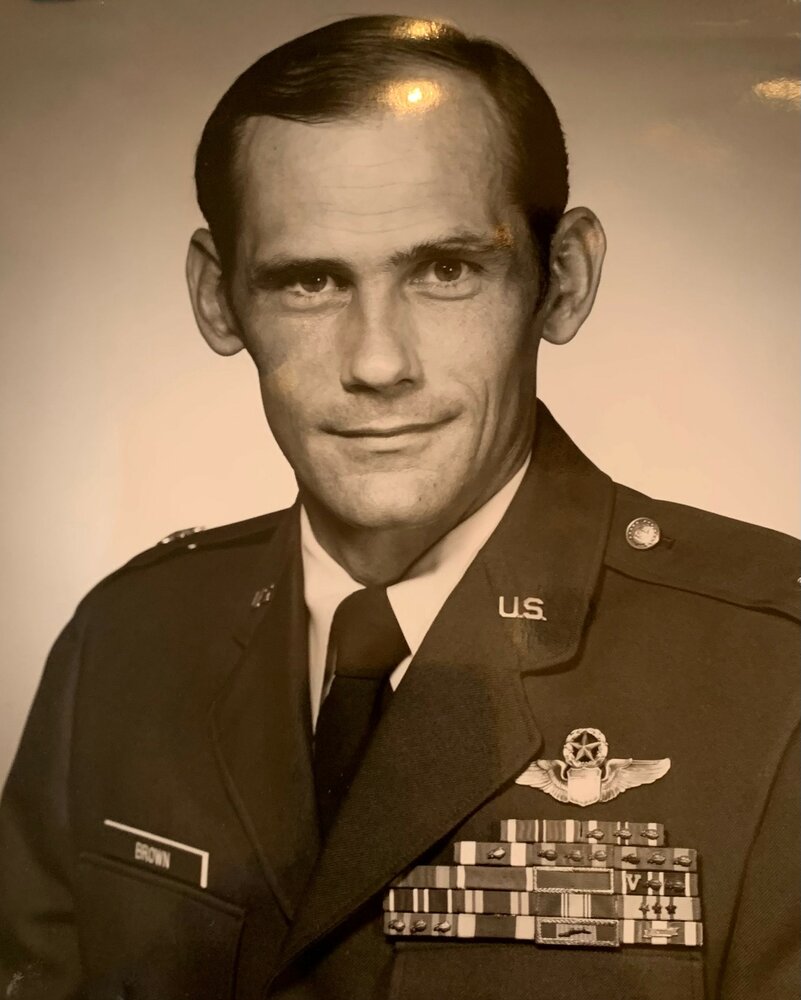 Doug was born on November 30, 1944 in Portland, Maine to Robert and Nancy Brown and married Cassandra Schreiber in Tampa, Florida in 1970. He is a graduate of Hobart and William Smith Colleges in Geneva, New York.  In 1966, Doug was commissioned into the U.S. Air Force and served three tours of duty in Southeast Asia including flying MIG CAP on the Son Tay Raid as part of the Triple Nickel Squadron.  Before he retired, Doug was awarded the Defense Superior Service Medal for his work with the North Atlantic Treaty Organization (NATO) while serving the Joint Chiefs of Staff at the Pentagon.  After retiring from the Air Force, Doug joined Science Applications International Corporation (SAIC) as a Senior Analyst and then later worked for Leidos as a Senior Test Manager.

Doug enjoyed regular visits to his hometown Gloucester, Massachusetts, enjoying the ocean view from Atlantic Drive where he and his wife resided several weeks during the year.  He really enjoyed the occasional Boston Red Sox game at Fenway Park with family.  Doug was active in the Lutheran church, including Saint John's Lutheran Church in Alexandria, Virginia, Saint Paul's Lutheran Church in Washington D.C. and Prince of Peace Lutheran Church in Springfield, Virginia.

To send flowers to the family or plant a tree in memory of Doug Brown, please visit Tribute Store
Saturday
11
December

Share Your Memory of
Doug
Upload Your Memory View All Memories
Be the first to upload a memory!
Share A Memory
Send Flowers