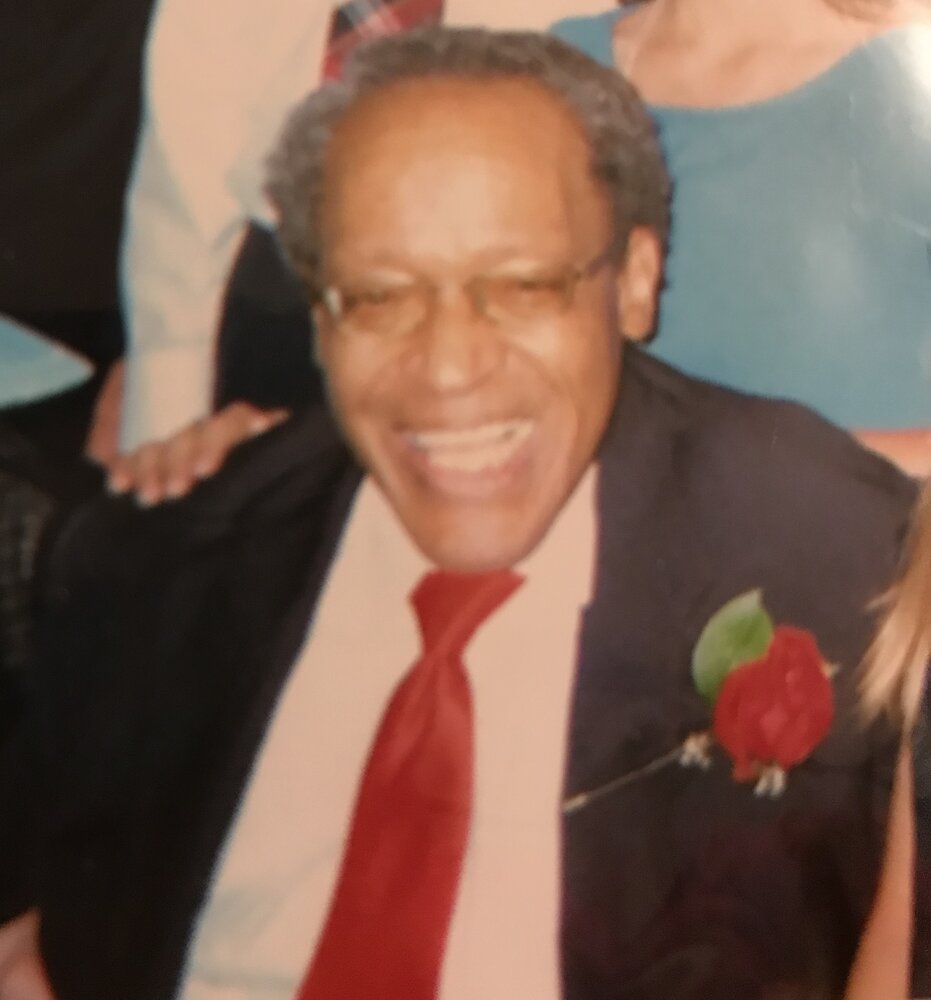 Chester Lee Hawkins was born on November 14, 1941, to John C. Hawkins and Betty I. Norwood.  He was one of a set of quadruplets born that day. Chester and his twin sister, Hester Marie (“Sissy”) reached 79 years of age. The other two children, Lester Danny and Ester Dany, passed at birth.  Chester (“Rookie” was his nickname) was one of 13 living children born to this union.  He was number nine of the Hawkins children.  Chester attended grade school through high school in Wichita, Kansas, and is a graduate of Wichita East High School. He went on to graduate from Wichita State University with bachelor’s degree in political science and then to Brigham Young University in Utah for his master’s degree in library science.  All his life he was an avid reader and was totally immersed in politics. He was very well known among the Wichita community for his involvement at the city and state level on issues, “he felt needed to be addressed”.

Chester had health issues from a young age but that did not stop, deter, or hold him back in any way.  He would walk miles in the snow, rain, and the heat to get to where he needed to be.  Despite his disability, he participated in activities that let him “shine”.  He was one of the 1958 group of teenage NAACP members who were part of the notable, “Dockum Drug Store Sit-In”.  His mother, Betty, was an employee of the drug store kitchen staff and advised Chester not to let his name be used publicly as she would lose her job.  He may have had physical challenges all his life, but he used his brain to move him to the heights he was destined for. He was the only child of the family to graduate from college and write an autobiography.  Upon his graduation from Brigham Young University, he moved to Washington D.C., and with the aid of Senator Nancy Kassebaum, he secured his job at the U.S. Senate Library where he worked for 18 years until his retirement due to health issues.

In retirement, he enjoyed reading, traveling, and family.  He married his love, Elsie, at the age of 75.  He was in Wichita surrounded by family when he proposed to her.  It was a joyful occasion to see him so HAPPY!!  He was a wonderful man and a friend for life if you got to know him.  He will be missed.

Ecclesiastes 1:16 “I communed with my own heart, saying, Lo, I am come to great estate, and have gotten more wisdom than all they that have been before me… my heart had great experience of wisdom and knowledge.”

The service will be streamed here:

To send flowers to the family or plant a tree in memory of Chester Hawkins, please visit Tribute Store

Share Your Memory of
Chester
Upload Your Memory View All Memories
Be the first to upload a memory!
Share A Memory
Send Flowers