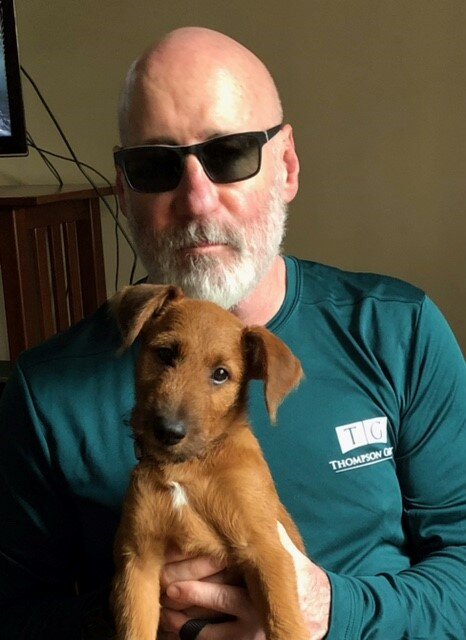 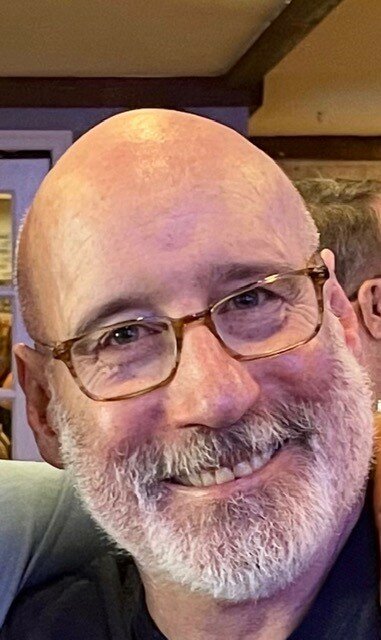 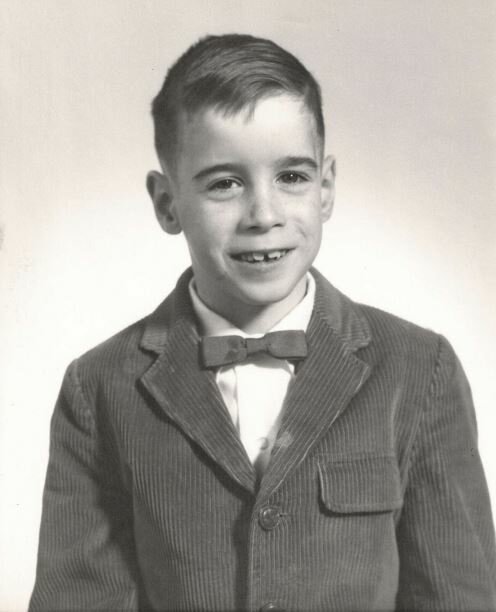 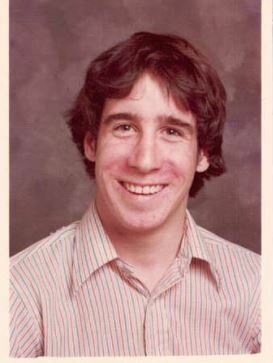 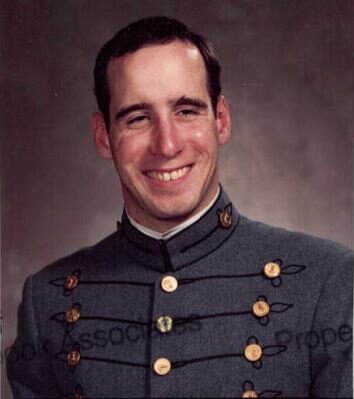 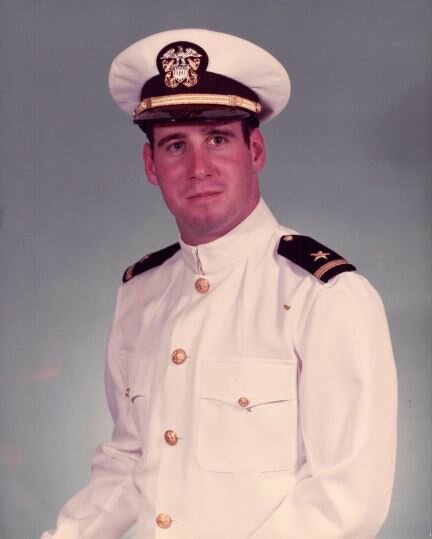 Matthew J. Garten, loving brother and uncle, passed away on October 27, 2021 at the age of 59 from complications from a fall.  Matt was born in Boston, Massachusetts on January 26, 1962 to Eleanor and Paul Garten.

A National Merit Scholar coming out of high school, Matt received his B.A. in economics from the Virginia Military Institute in 1984 and went on to serve as a decorated officer in the U.S. Navy from 1984 until 1996. He had expertise as a surface combat systems weapons officer and served as a U.S. Navy Liaison Officer with the Royal Australian Navy at Maritime Headquarters in Sydney, Australia.

Matt had over 25 years of U.S. and International surface ship weapons program experience and worked for several defense contractors in the District of Columbia and northern Virginia with an expertise in combat systems and missile defense, including General Dynamics and others. He was most recently an Acquisitions Lead – Combat Systems Engineer at Gryphon Technologies.

Matt was the middle child, sandwiched between two sisters, and he made the best of it.  His close VMI classmates captured him best – he had a brilliant intellect, an eclectic taste in music and movies, and a quick wit. He was special, sweet, snarky, irreverent, fun, goofy and wonderful, all rolled up in an elusive package. His smile and the twinkle in his eye could light up a room.

Matt was a fun-loving uncle who orchestrated many an adventure with his nieces and nephews. Those adventures invariably involved something deemed off limits by their parents, which only added to the fun.

Everyone had a soft spot for Matt. He was a prince of a guy with a gentle soul and a big heart. He would give you the shirt off his back, the food off his plate, and the dollar from his pocket. You could always count on Matt to crack a joke, weave an interesting story, or pick up the tab. He was happiest making others laugh, and laugh we did.

Matt is survived by his two sisters, Jane Garten and Paula Garten Bracken, as well as brother-in-law Dave Bracken, nieces Maeve and Emma Bracken, and nephews Patrick and Rory Bracken, all who miss him dearly. Matt recently acquired a new family member – Seamus, his Irish Terrier puppy – who is as full of personality as Matt.

Here’s to you, Matt – Sláinte!

To send flowers to the family or plant a tree in memory of Matthew Garten, please visit Tribute Store
Friday
19
November

Share Your Memory of
Matthew
Upload Your Memory View All Memories
Be the first to upload a memory!
Share A Memory
Send Flowers