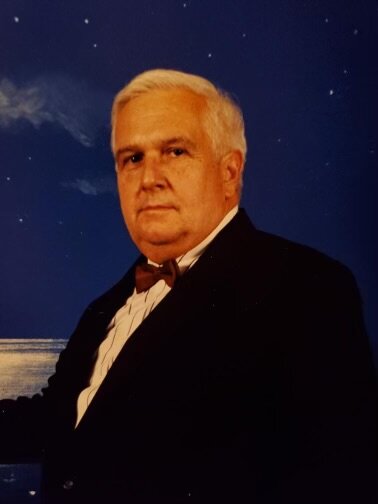 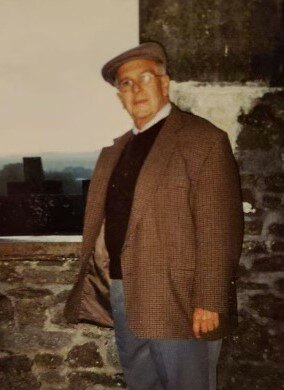 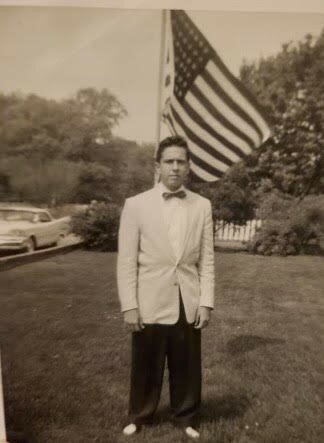 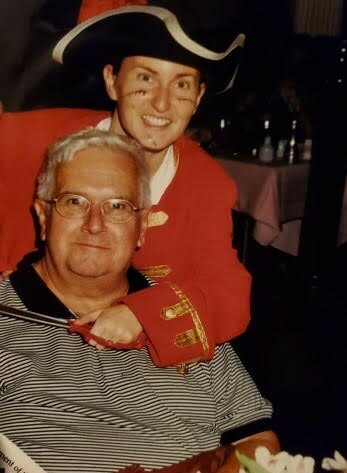 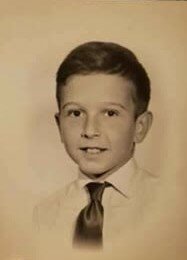 John Elmer Pumphrey, 81, of Huntingtown, MD, passed away on October 10, 2021. He was born in Washington, DC on March 13, 1940 to John Pershing Pumphrey and Esther Cecilia Magill Pumphrey. After graduating from Archbishop John Carroll High School in Washington, DC, Johnny enlisted in the Air Force and was stationed in Thule AFB, Greenland in the early 1960s. He was employed as a police officer with the Prince George’s County Police Department after the Air Force, retiring from PG County in 1989.

To send flowers to the family or plant a tree in memory of John Pumphrey, please visit Tribute Store
Monday
18
October