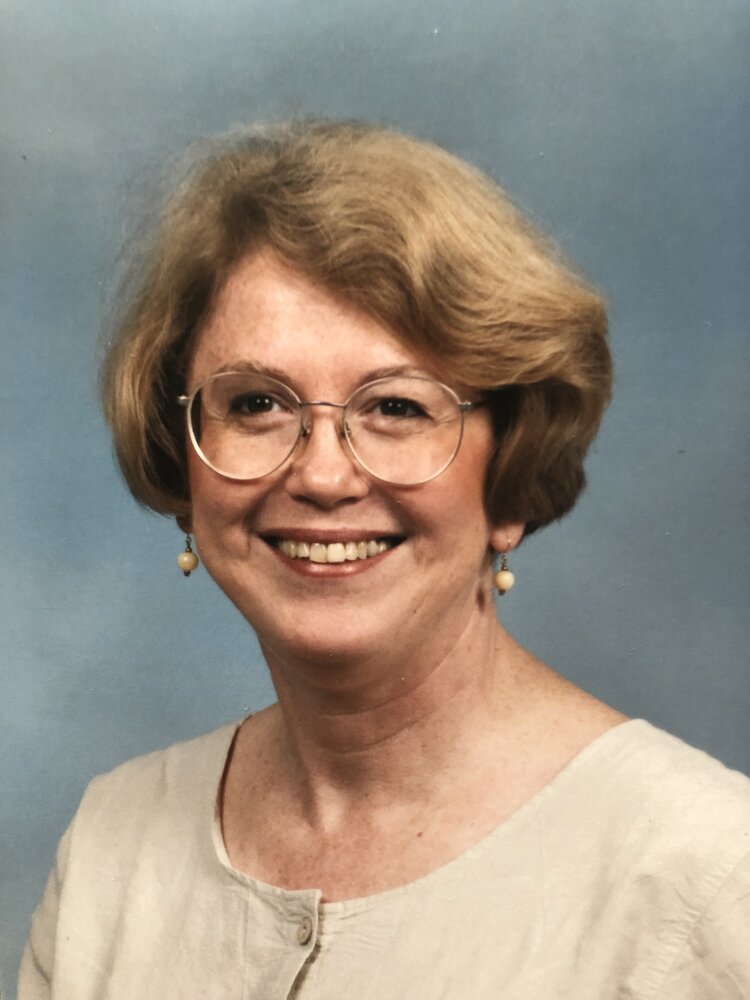 Carole Steiner Sund passed away September 16, 2021, at the age of 79. A 25-year resident of Alexandria, VA, she joined the Goodwin House Alexandria community in 2020. She was an enthusiastic supporter of the arts, women, and the Boston Red Sox; a voracious reader; a staunch Democrat; and a loving and supportive mother, grandmother, aunt, cousin, and friend.

Born in Crestview, Florida, Carole’s family relocated frequently as her father’s Air Force career advanced.  She attended 15 schools in the United States and Europe, finishing high school in Delaware. She learned in this time how to connect and make friends almost anywhere, and she retained this facility for the rest of her life. A major influence for Carole was living with a Dutch family in the Netherlands as an American Field Service exchange student between high school junior and senior years, where she broadened her scope for living and discovered an aptitude for foreign languages.  She attended the College of William & Mary, where she earned degrees in German and secondary education and met Jeffrey Sund, whom she married in 1963.

Carole stayed home to raise their two daughters and later worked part-time at her local public library. She received her Master’s in Library Science at Simmons College in Boston and worked in several libraries in northeastern Massachusetts. After a divorce, she moved to Alexandria and took a job with the National Education Association in Washington. She soon met and fell in love with Rodney West, who remained her partner until his death in 2018.

A private memorial celebration is planned. In lieu of flowers, donations may be made to AFS USA.

To send flowers to the family or plant a tree in memory of Carole Sund, please visit Tribute Store

Share Your Memory of
Carole
Upload Your Memory View All Memories
Be the first to upload a memory!
Share A Memory
Send Flowers