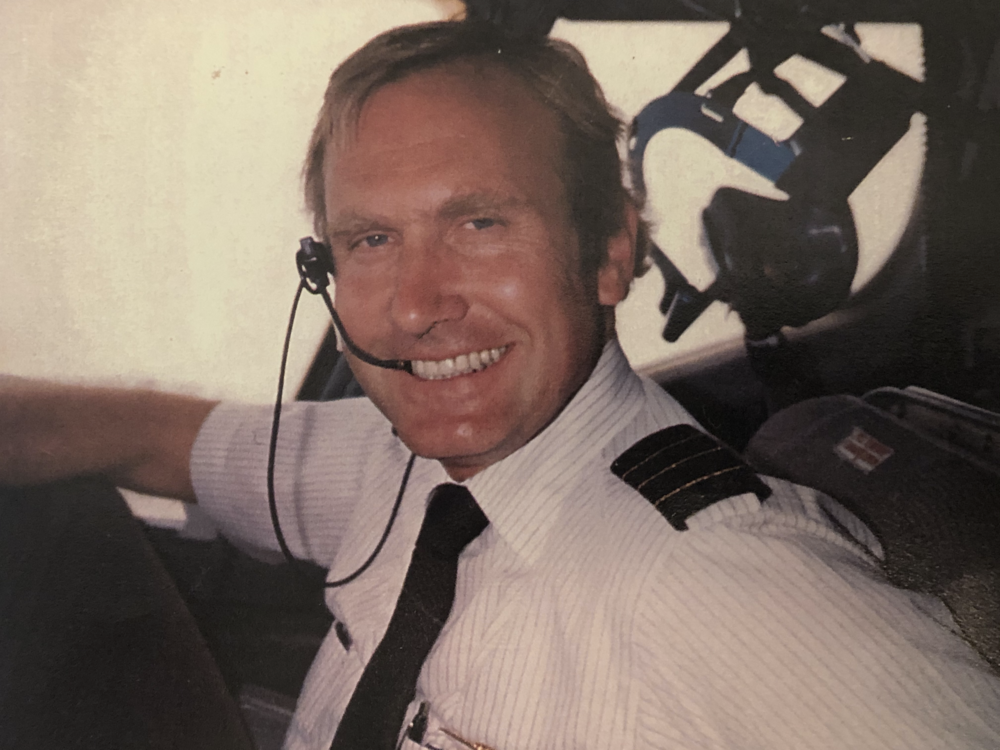 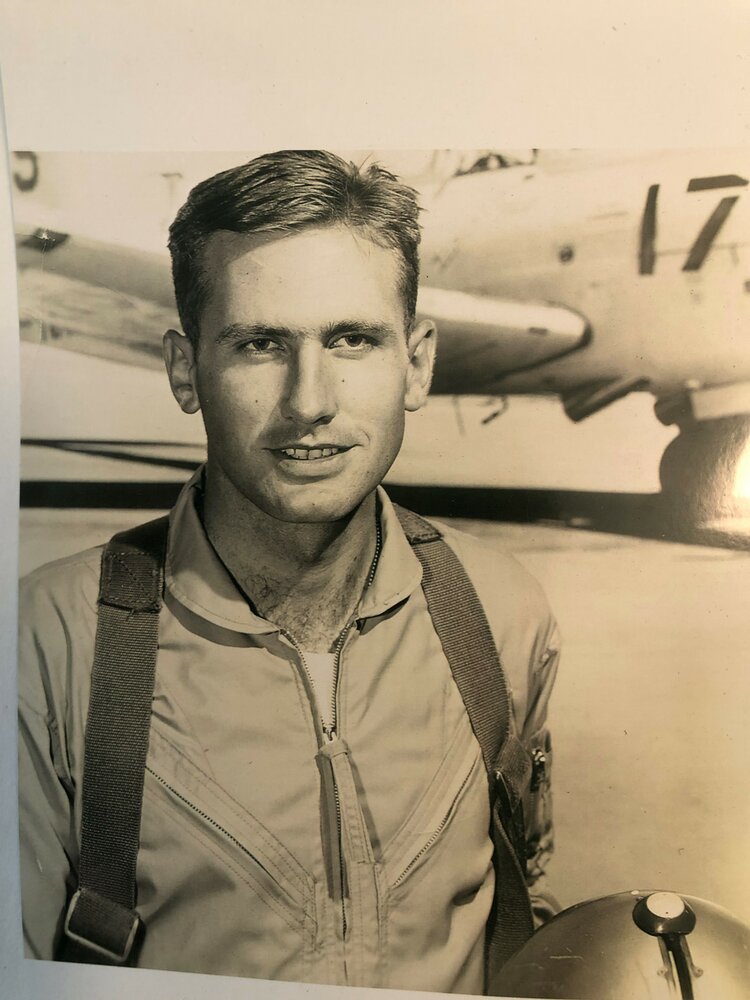 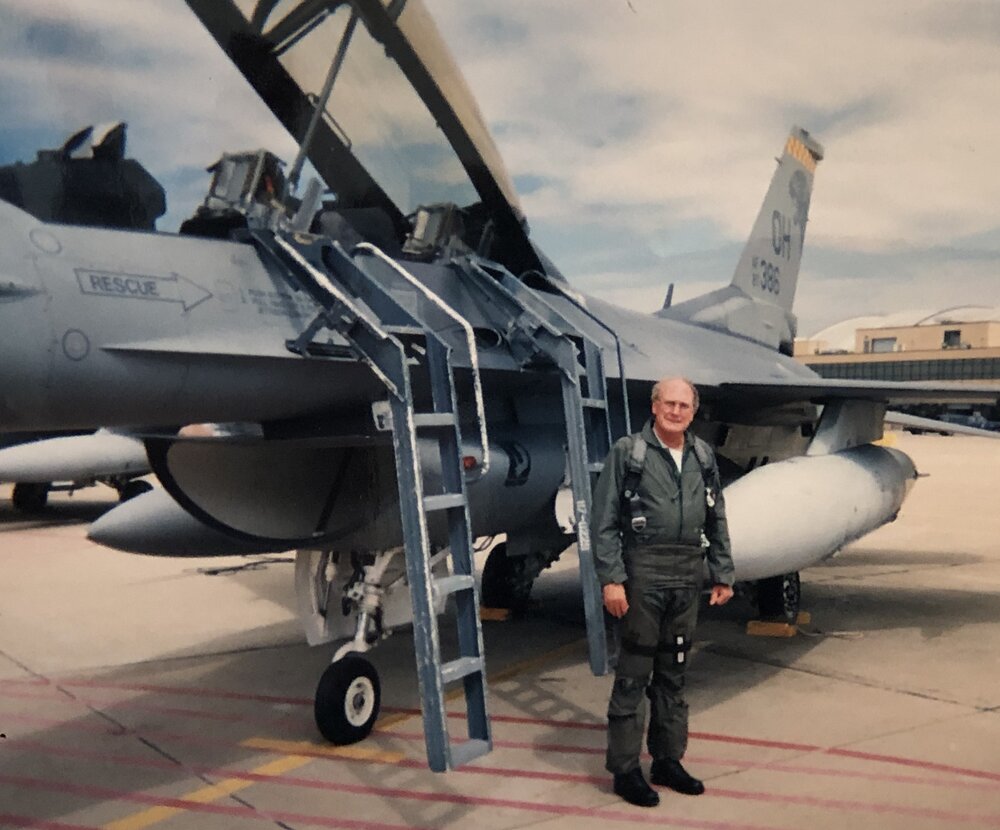 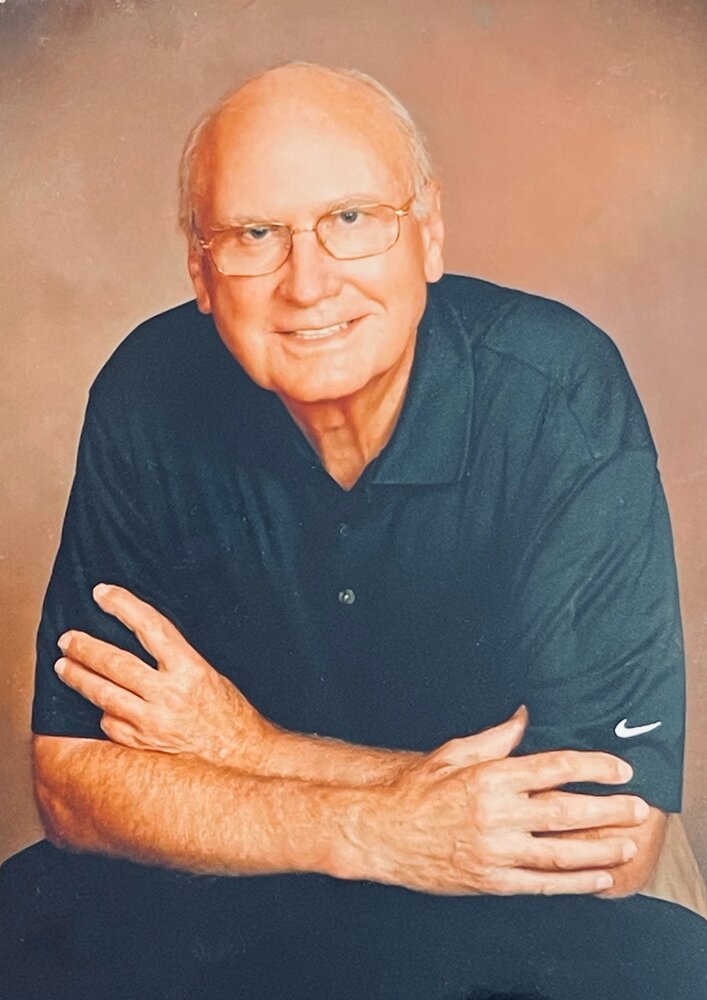 Dessau was born on a farm in Stephens County, Georgia on April 9, 1940. He was the youngest of 8 children: six boys and two girls. The family moved to the Red Hill community of nearby Franklin County where Dessau attended elementary school. He graduated from Franklin County High School as class president and captain of the basketball team. From there, Dessau went to Oxford College of Emory University. In the second year there, he enrolled in a French II class. There were two girls in the class and one of them was named Nancy Cook. Dessau continued his education at Emory in Atlanta, majoring in History.

The next step was to enroll in the Naval Aviation Cadet program that took place primarily in Pensacola, Florida and New Iberia, LA. His first duty station was squadron VS28 aboard the USS Wasp. The squadron was based in Quonset Point, RI, and on the way up the east coast he married that girl from French class. VS28 conducted anti-submarine surveillance along the Atlantic coast using the Grumman S2E aircraft.  Dessau made at least 150 carrier landings while at sea. The Wasp was also the designated recovery ship for Gemini VI and VII.

After a 5 year Navy tour, Dessau was hired by United Airlines as a pilot with flight training in Denver in 1967, a job he loved and advanced in until he retired in 2001.  His first assignment was as a flight engineer on the 727 aircraft out of New York. He flew the 727, 737, DC8, DC10, and A321 aircraft as a Captain on domestic and international routes. He held management positions including Boeing 737 Fleet Captain.  He was the captain of the first A320 flight from France to the USA. Along the way, Dessau completed his degree at George Mason University and restored two classic cars: an MG/TD and an Austin Healey 3000.  His flight career was interrupted by Stage 4 colon cancer in the early 1990’s but he regained flight status. Des often said that going to work as a pilot was like going to a carnival and that no matter how gloomy the day that it was always clear above the clouds.

In retirement, Des and Nancy were able to spend more time at the Franklin County farm they purchased in the early 1980’s. Dessau designed and supervised the building of an amazing barn, remodeled the farmhouse and organized the 50th year reunion of his high school class. The fields of the farm were planted in experimental Bermuda grass that was cut four times a season and was favored by people with expensive horses as this grass did not cause colic. We called it “Gourmet Hay”. He built up a collection of antique tractors and trucks as well. There is still a 1948 Dodge pick-up truck in the family that needs loving care.

Dessau is survived by his loving wife of 57 years, Nancy Cook Payne, his sister Carolyn Payne Day of Arlington, VA, two sons, Christopher Dessau Payne, of Atlanta, GA and Matthew McFarlin Payne of Alexandria, VA, and 4 grandchildren.  A memorial service and internment are planned at Arlington National Cemetery at a later date.

Share Your Memory of
Dessau
Upload Your Memory View All Memories
Be the first to upload a memory!
Share A Memory