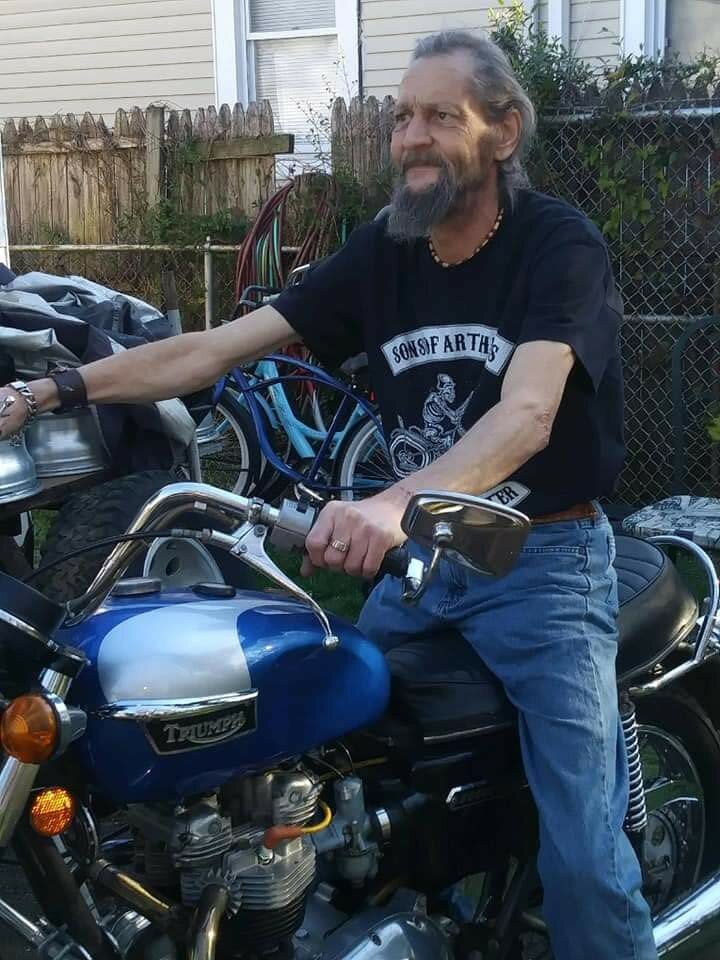 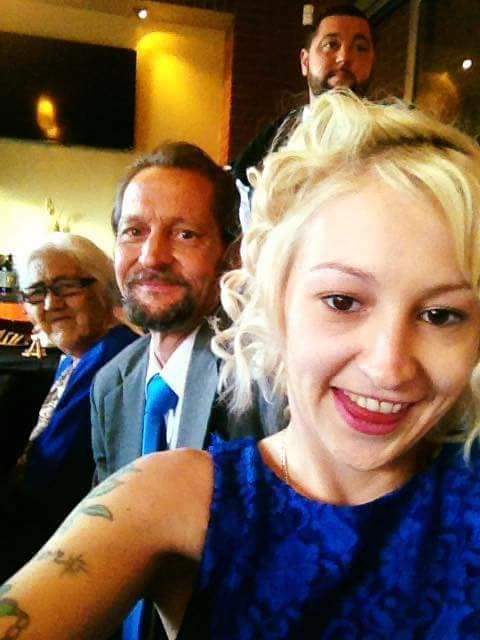 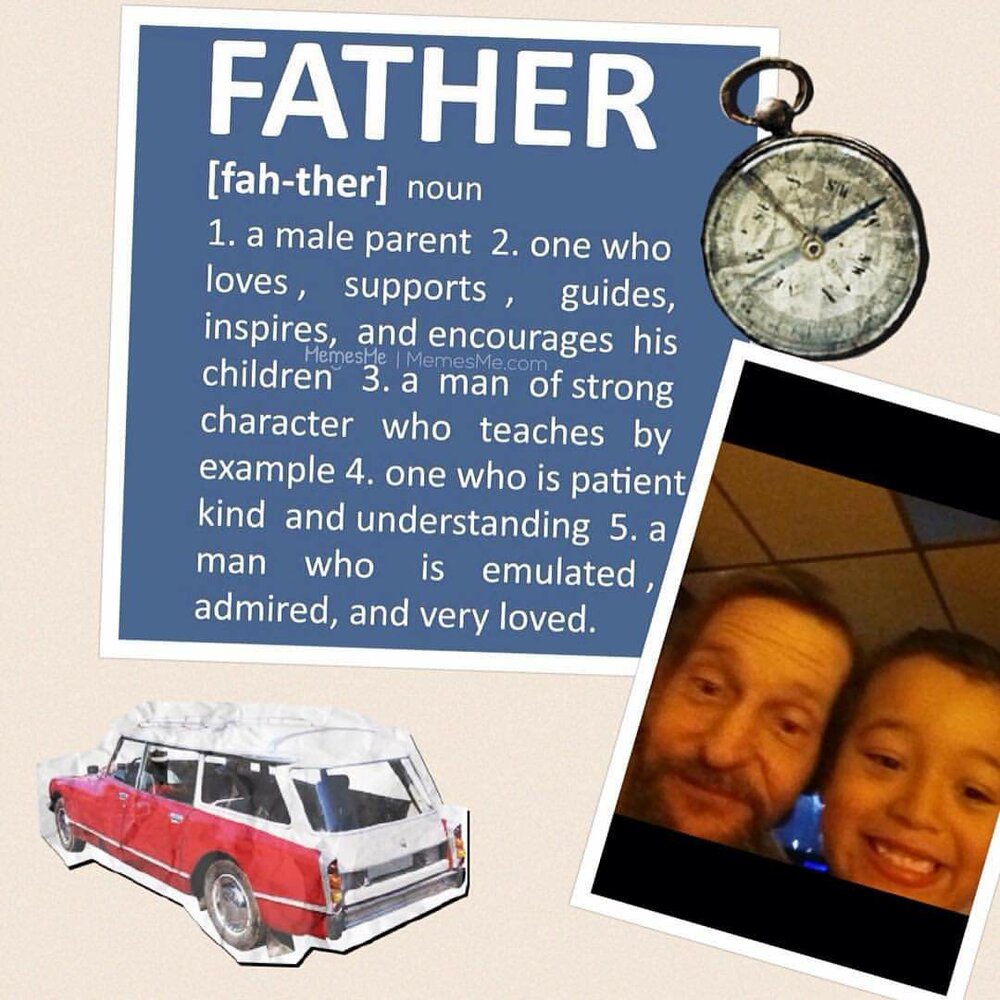 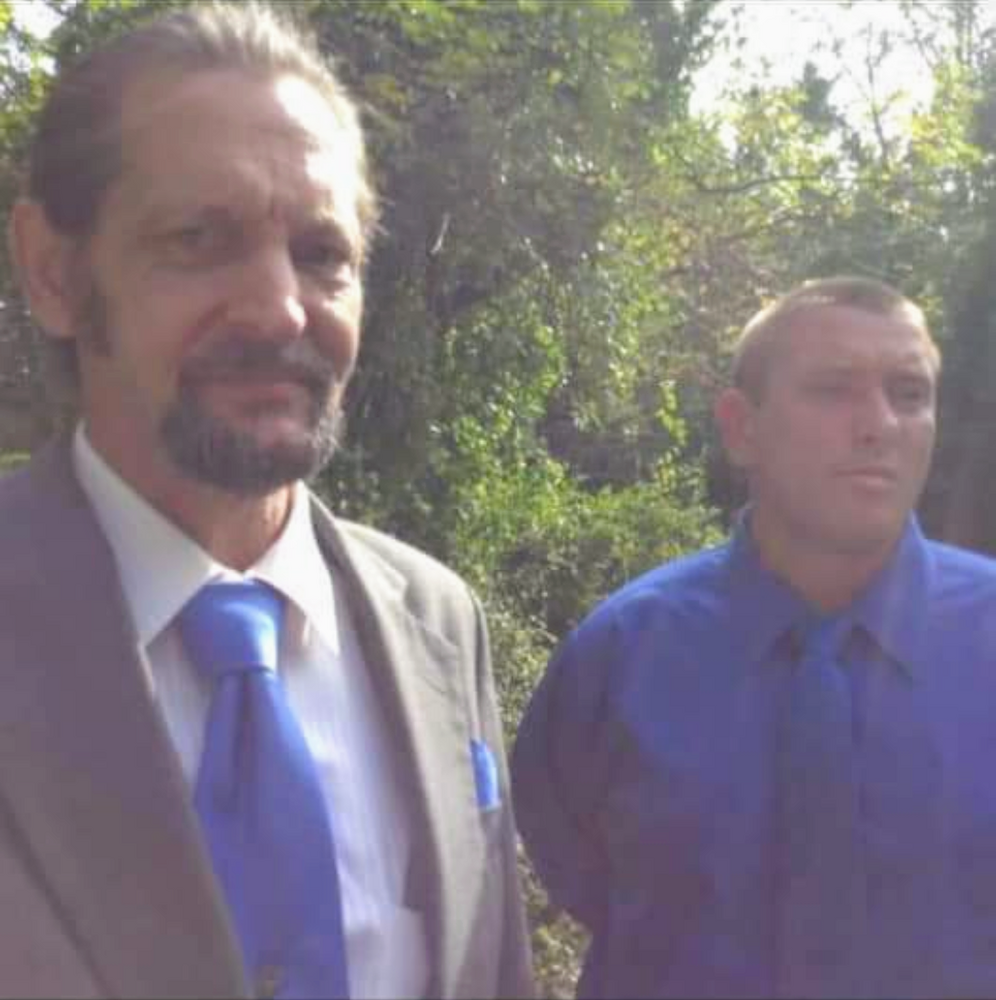 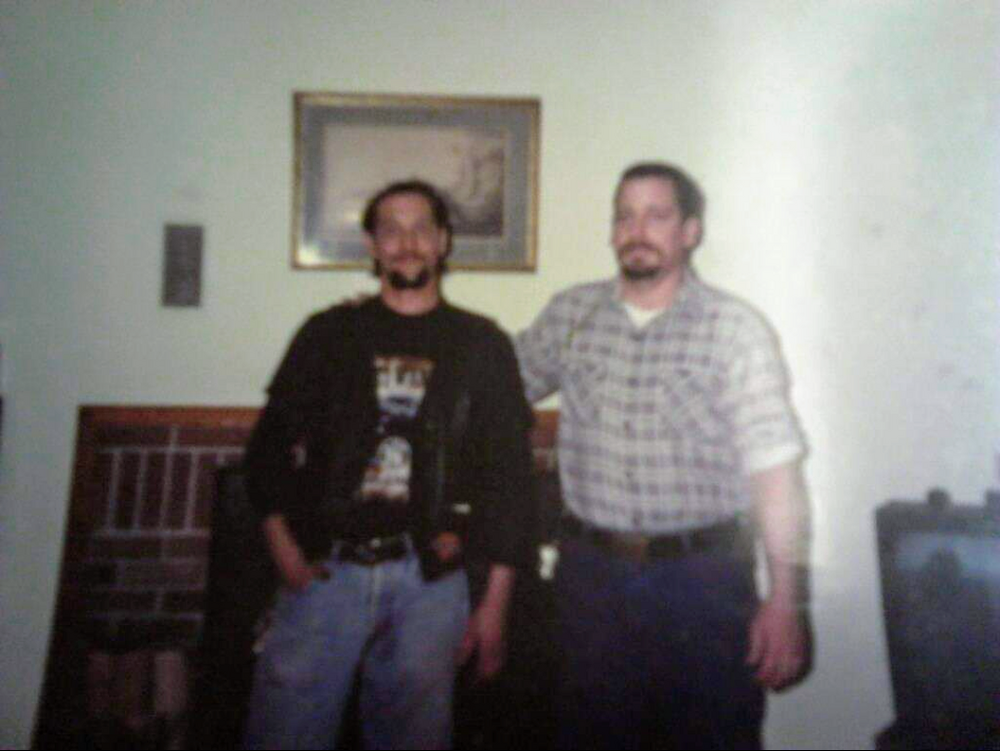 George Stanley Burdynski born February 13th 1961 passed away on Friday, August 13th 2021. He is survived by his loving wife of 39 years Barbara Burdynski, his sons Fred Taylor, Gary Burdynski, George Stanley Burdynski Jr. and daughter Virginia Burdynski. He will be missed by his four grandchildren he cherished very much Autumn Taylor, Fred Taylor Jr, Thomas Anthony Smith and Ozzie Lee Smith. George will be fondly remembered by his daughter-in-law Tiffany Burdynski. His son-in-law Anthony Smith will remember the laughter and love George gave. He also leaves behind his brother and sister to parents Edwin Anthony Burdynski and Mary Virginia Burdynski. He will be missed by many family members, especially those he kept close to his heart. George leaves behind a lifelong friend Gregory Harkless. The two shared a lifelong bond of music, cars, motorcycles, and love for their family.

George's love for automotives turned into a career his entire life. He then proudly taught the skills to his three sons and continued with his three grandsons, as well as, his son-in-law.

George will be forever loved and missed dearly by his family and Friends. We will cherish the memories he's so proudly gave.

To send flowers to the family or plant a tree in memory of George Burdynski, please visit Tribute Store
Saturday
21
August

Share Your Memory of
George
Upload Your Memory View All Memories
Be the first to upload a memory!
Share A Memory
Send Flowers