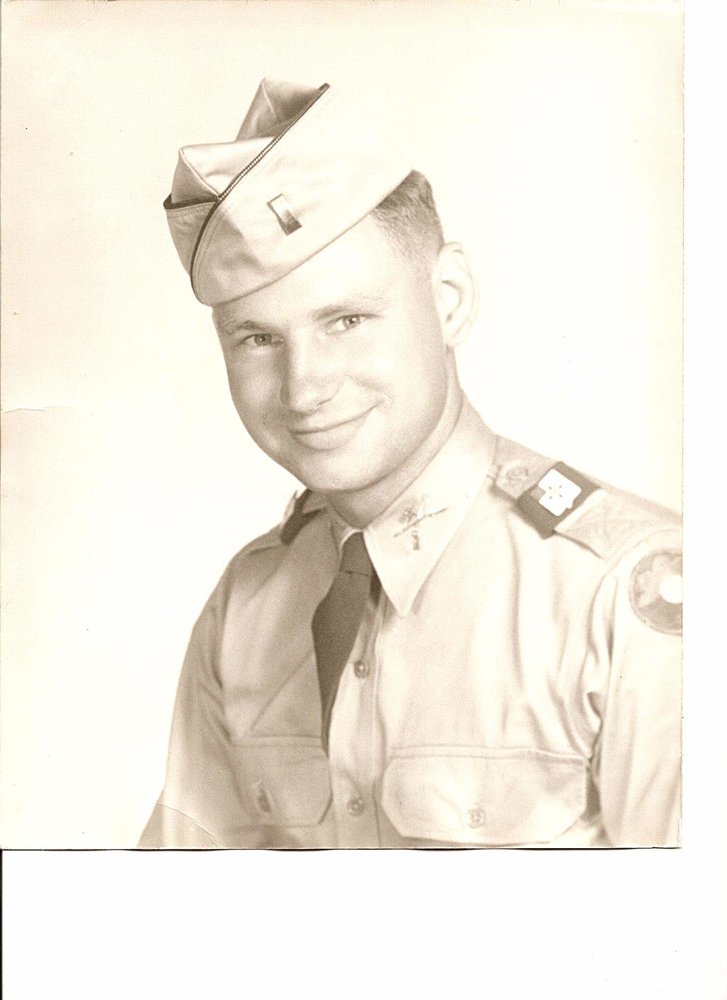 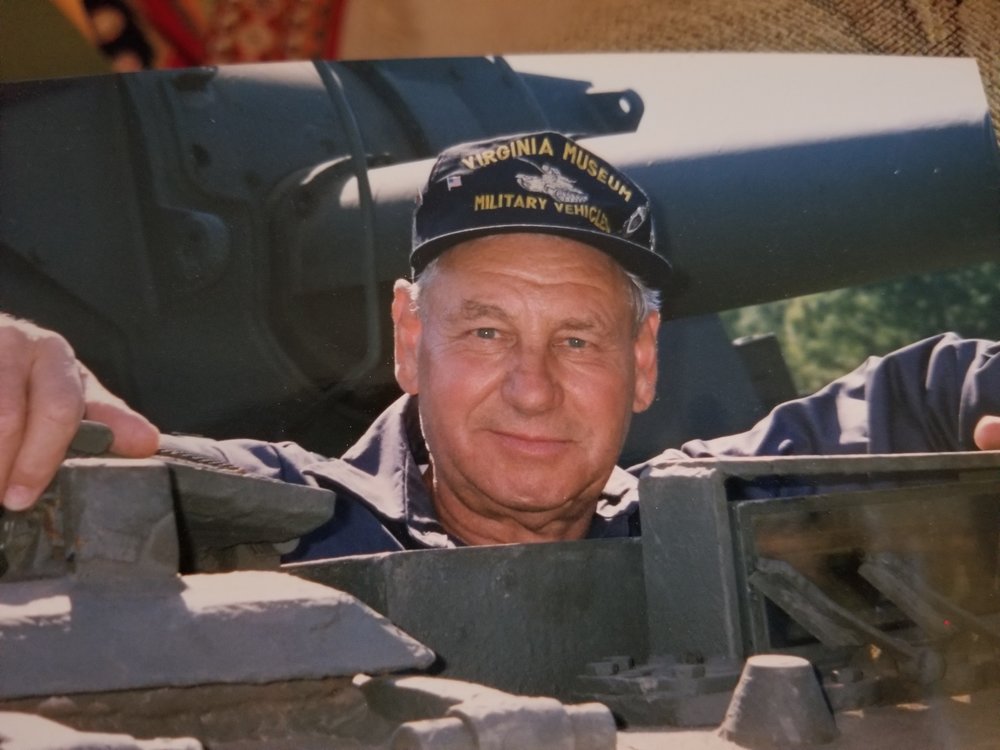 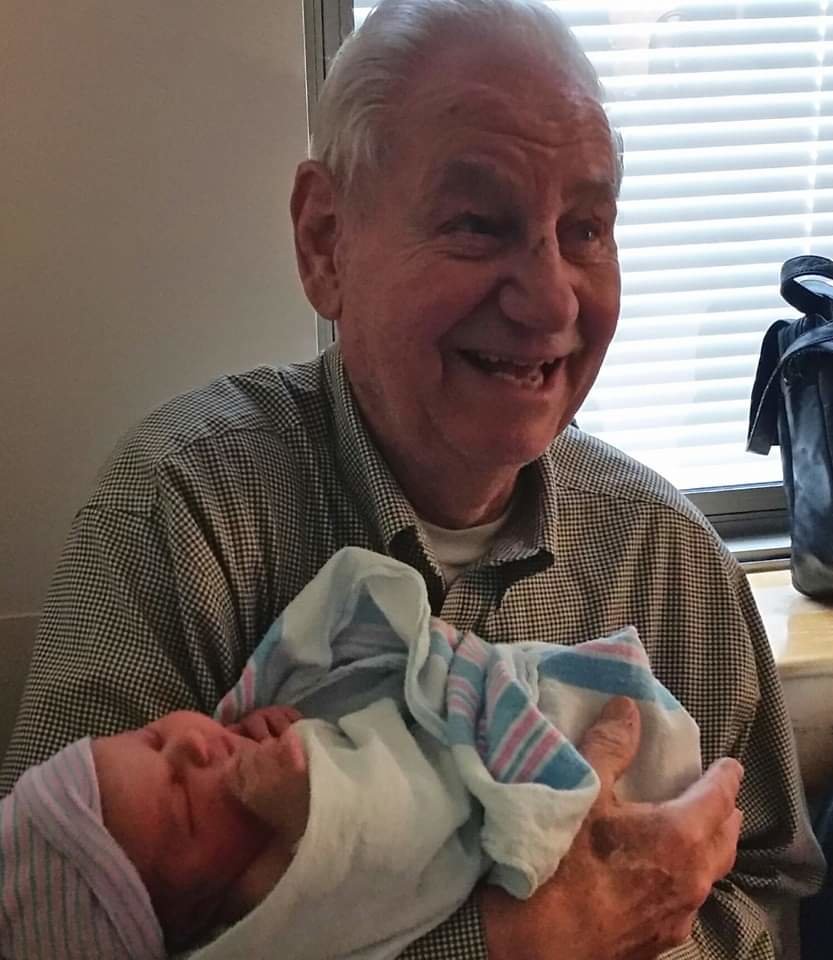 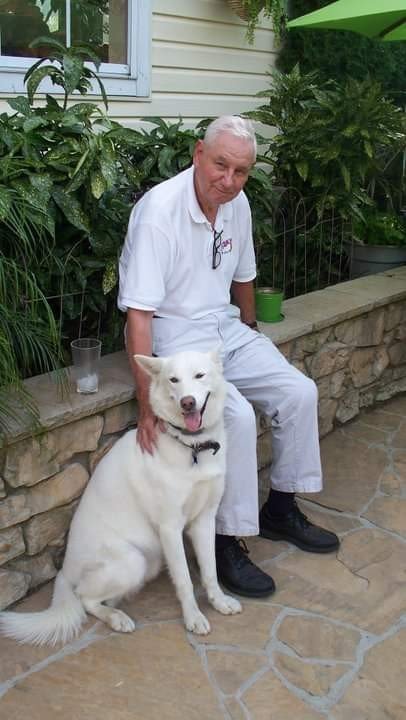 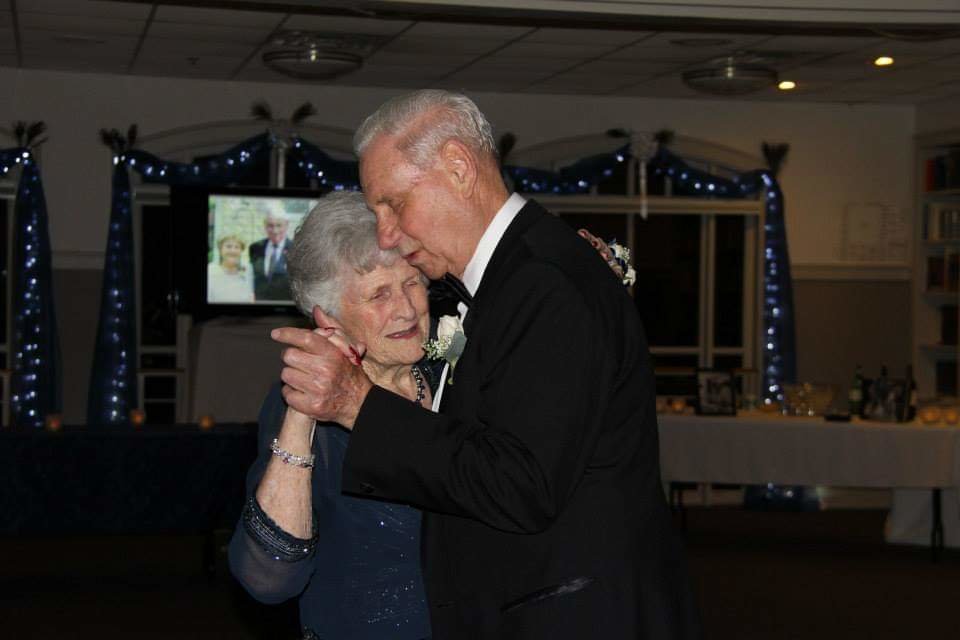 Neal was born in Long Branch, New Jersey to Fanny Floy and Thurman Nealis and began working at age 7 selling newspapers and later working on several farms. He continued working through high school, where he was on the football team and his future wife was a cheerleader, although they mostly ignored each other at the time. After graduating from Matawan High School, Neal spent a semester at Antioch College studying to becoming a dentist but with World War II still in progress, he was drafted into the Army. Neal spent the next 25 years serving his country during the end of WWII, then two tours in Korea, and later Vietnam. He also earned his BS in Psychology and Business Administration from Rutgers University and his MA in Business Administration from Lehigh University during this time.

Neal came home on leave while serving his first tour in Korea and was invited on a blind double date by a buddy, whose date happened to be Neal’s future wife Lois.  Lois, growing up with two brothers, spent the evening teasing and insulting Neal and getting the same in return. After a while, their respective dates gave up, seeing the chemistry between the two. Neal and Lois spent 72 years deeply in love.

While Neal served in the Artillery and Infantry, the majority of his Army career was in the Corps of Engineers. Highlights of his military career include serving in a rifle company specializing in Mountain Warfare which included rock climbing, mountain climbing and skiing while stationed in Austria and earning his parachute wings and training to become a certified Jump Master.

Neal also served in the Nuclear Weapons field, teaching, and writing a variety of publications on weapons’ effects, used by both US and Allied forces. He also participated in two nuclear tests, hunkering down in a bunker a mile away, and then rushing in towards ground zero after the blast. Both of these tests were after his daughter’s conception, much to her relief.

Neal also served as the 9th Engineer Battalion Commander in Aschaffenburg, Germany, where he established a good relationship with the community by building a sports field and several roads. Among his many awards, Neal’s most prized decoration is the Legion of Merit which is awarded to members of the Armed Forces for exceptionally meritorious conduct and outstanding service.

After retiring from the Army, Neal worked at the department store Woodward and Lothrop (Woodies), building new stores, and enhancing interiors and exteriors of existing stores. When Woodies acquired Wanamaker’s Neal oversaw the restoration of the Philadelphia store that included the world’s largest pipe organ. Neal sometimes joked he worked in Ladies Lingerie and convinced a friend who owned a clothing store it was true because he had become so conversant in the specialized lingerie fixtures during a remodeling effort. Neal was an excellent tennis player, and once played with Arthur Ashe during a Woodies tennis outing.

One of Neal’s favorite pastimes was volunteering and serving on the Board of Directors at the Virginia Museum of Military Vehicles, aka The Tank Farm, in Nokesville, VA.  He loved driving the tanks, troop carriers and other vehicles during open house days at the farm, and in parades. He also helped with the vehicles in the movies Mars Attacks and the Godzilla film shot in New York.

Neal was an active member of Immanuel Presbyterian Church in McLean, Va. He served on the Session, on the grounds committee and also helped lead the effort to build The Meeting House/School building there. In his retirement he led a combined effort between Immanuel Presbyterian, Lewinsville Presbyterian, and Temple Rodef Shalom to build Chesterbrook Residences, an assisted living facility in McLean, VA. One fond memory happened while Neal was taking his daughter on a tour of the completed building. During the tour, the brand-new manager approached Neal’s daughter and asked if she had brought her dad as a prospective resident. That mix up and Neal’s humorous reaction still brings smiles.

Neal will be remembered as a devoted husband, father, grandfather, patriot, and friend.  He had a marvelous sense of humor and a wonderful outlook on life. He was preceded in death by his son Brian and is survived by his loving wife of 72 years, Lois, his daughter Barbara, his granddaughters Natasha and Katherine, his great-granddaughter Rowan, as well as many nieces, nephews and their children and grandchildren. He is also survived by dear friends who adopted Lois and Neal as their surrogate parents.

Neal loved his family, friends, and home, and always joked that the only way he would leave his home was feet first. (He got his wish!)

The Celebration of Life service for Neal will take place on August 28th at 2:00 PM both at Immanuel Presbyterian Church, and via a live stream. Attendance at the church is limited to close friends and family who are fully vaccinated and willing to wear a mask. The family encourages attendance via the live stream or the resulting video to minimize the risk for everyone.  Details on how to access the live stream and video will be provided upon request.

In lieu of flowers, the family asks that contributions be made to Immanuel Presbyterian Church, with a note designating them in the memory of Neal Nealis. These contributions will go into the Endowment Fund, the proceeds of which are used to support many charities in the US and throughout the world.

Share Your Memory of
Milford
Upload Your Memory View All Memories
Be the first to upload a memory!
Share A Memory