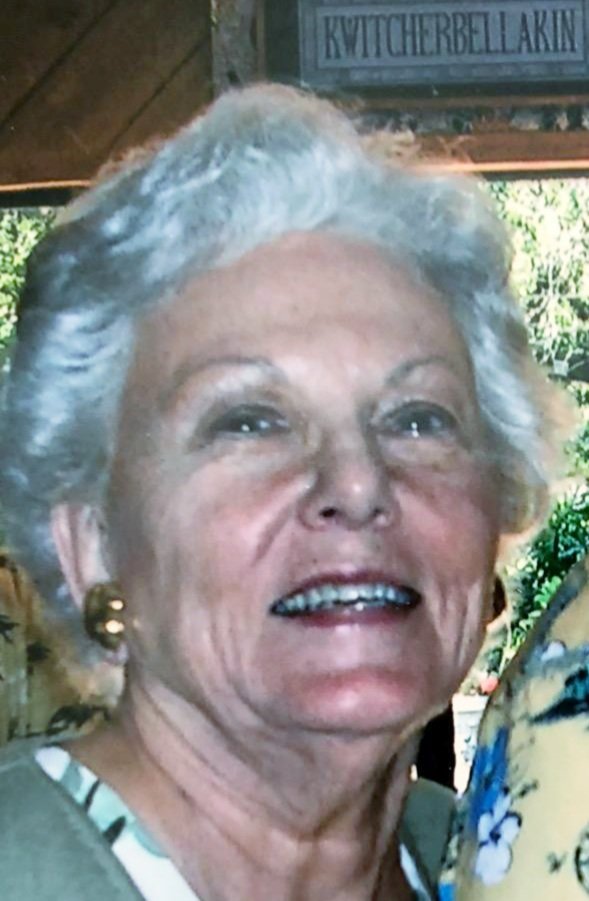 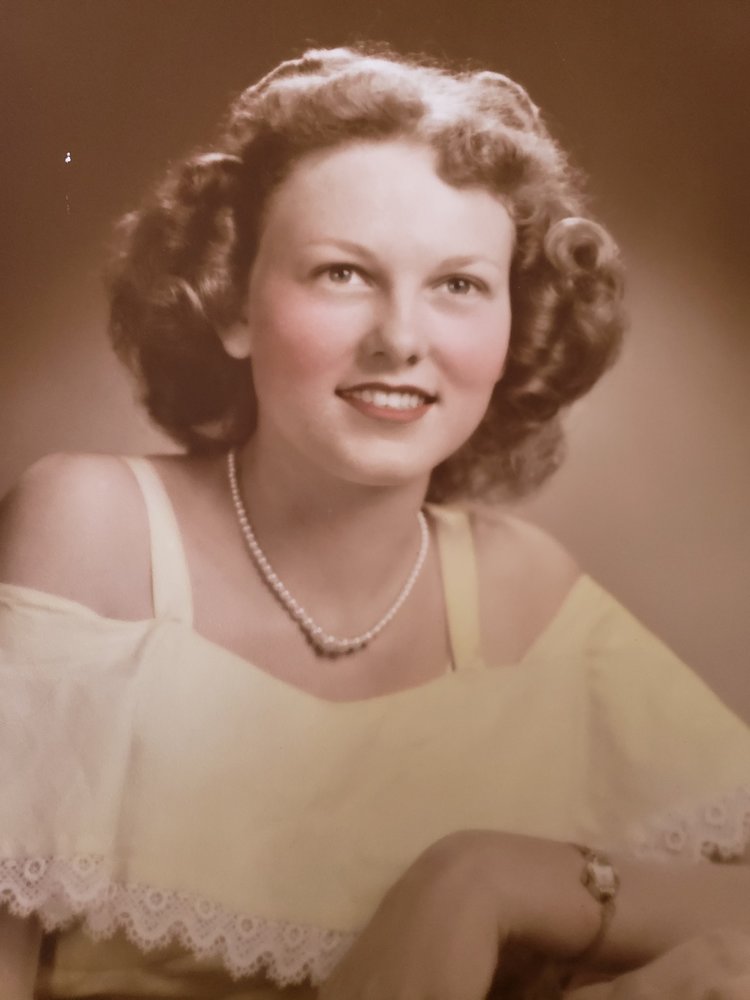 Marjorie Joan “Jodi” O’Leary, a longtime resident of Alexandria, Va., passed away peacefully July 26 at The Fairfax at Belvoir Woods, Alexandria, Va.  She was 92. Jodi was born Oct. 5, 1929 in Witchita Falls, Tx. to Elizabeth and John Larkin. She grew up in Oklahoma City, Okla., graduating from Classen High School. She was an x-ray technician for a time and maintained a lifelong interest in medicine. She married Thomas G. O’Leary in 1952. They were married 47 years until his death in 1999, making their home first in Kansas City, Mo., and later Albany, N.Y., Alexandria, Va., Manhattan, N.Y. and Venice, Fl.

In Albany, she was an active volunteer with the Boys Club and also the Altar Rosary Society at Holy Cross Parish.  In Venice, Fla. she was active on her condo board and gardening committee. She was a member of Daughters of the American Revolution.

Though she lived in many places, Jodi remained an “Okie” at heart, and spoke nostalgically of her happy childhood surrounded by extended family in a simpler time. Her family history research eventually led to the placement of a historical marker at the site of the first Roman Catholic church in the Territory, and she took an avid interest in preserving the cemetery at the former St. Patrick’s church in Deer Creek, Okla. She also collected many hours of oral histories of her older relatives who grew up on the prairie. But she remained actively interested in current politics and events up until weeks before her death.

Jodi was a great natural beauty, with an elegant sense of fashion and resourceful decorating. She raised four daughters during the volatile 1960s and 1970s, and taught them to question authority and to be independent. Although she didn’t love cooking, her family will very much miss her spaghetti casseroles, her “Irish enchiladas,” and her key lime pies.

In addition to her husband, Jodi was preceded in death by her cherished brother John W. Larkin, III and her later-in-life companion and dance partner Vito Belauskus. She is mourned by her family and friends, who include sister Carol Rund and brother-in-law Matthew Rund, sisters-in-law Michele Larkin and Patricia Rodarte; four nephews and a niece as well as many cousins; daughters Joan Elizabeth (Lisa) O’Leary, Maureen O’Leary Baettcher (Bill), Christina O’Leary Hawk (Roger), and Carolyn O’Leary Sable; seven grandchildren, three great-grandchildren and one on the way.

There will be a private funeral mass and interment with her husband at Arlington Cemetery at a later date. The family is grateful to the staff at The Fairfax and at Heartland Hospice for their compassionate care.

“May the longtime sun shine upon you, all love surround you, and the pure light within you, guide your way home.” – S. Kaur

To send flowers to the family or plant a tree in memory of Marjorie O'Leary, please visit Tribute Store

Share Your Memory of
Marjorie
Upload Your Memory View All Memories
Be the first to upload a memory!
Share A Memory
Send Flowers