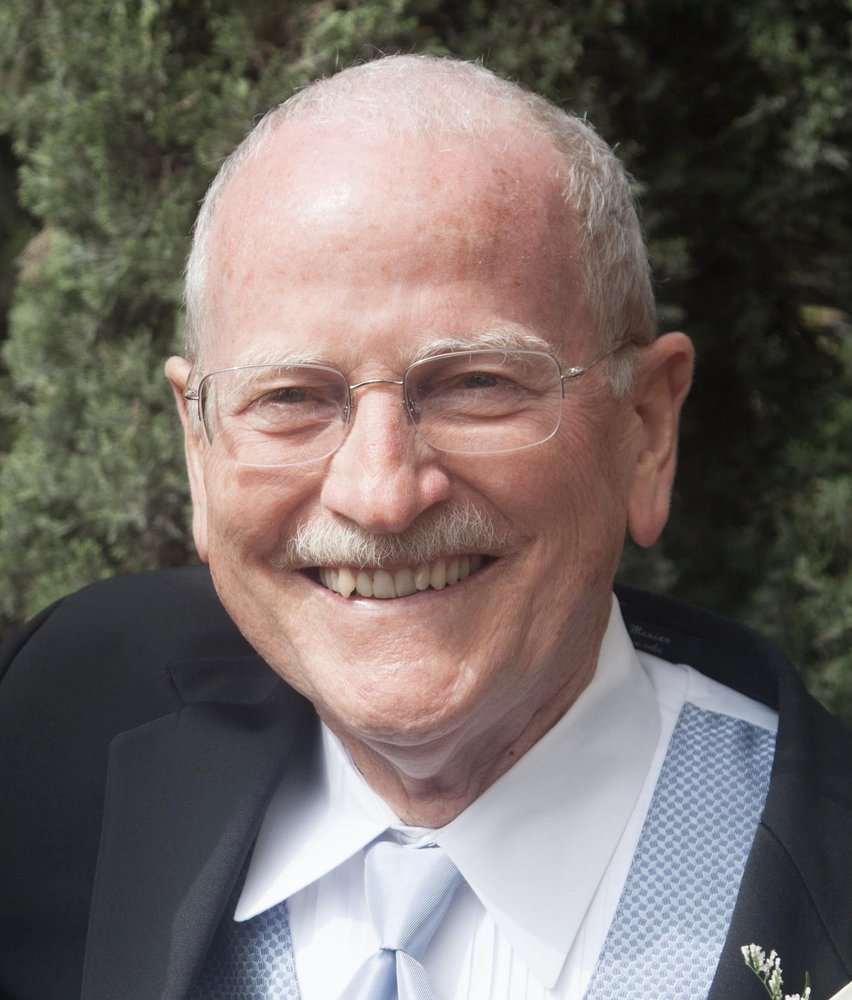 Ed was born April 28, 1943 in New York, NY, and raised in Canton, OH as the youngest of seven children. He was committed to his education and went on to earn his Bachelor’s from St. Mary’s University in Minnesota, and a Master’s in Statistics, a Master’s in Russian, and a PhD in Linguistics from the University of Wisconsin-Madison.

After earning his PhD in 1970 and accepting a professorship at the University of Southern California, he and his then wife, Catherine Purcell, moved to Los Angeles. There, Ed taught Russian, Statistics, and Applied Linguistics, and was one of the few Americans to be permitted to visit the Soviet Union during this time, spending a summer doing academic work at Moscow State University.

During their time in California, Ed and Catherine raised their three beloved children. Ed enjoyed coaching their soccer games, taking them to the beach to go bodysurfing, and taking them on trips to Yosemite to enjoy hiking and skiing.

After 20 years teaching at USC, Ed left academia to pursue his growing interest in information technology, launching his own consulting firm, Ximicon Corporation. His career in consulting took him to Texas, where he and his wife at the time, Sharon Purcell, settled in Corpus Christi. During their time there, Ed earned a Master’s in Applied Analytics from Texas A&M University, and became involved with child advocacy volunteer work through CASA. In 2016, he moved to the Washington, DC area to further his career as a leading data scientist. Over this time, he solved big data challenges for organizations including FedEx Kinko’s, Walmart, the US Treasury, and the Department of Homeland Security.

Ed pursued a number of hobbies and passions throughout his life, including long distance cycling, soccer, folk and ballroom dancing, genealogy, counseling, and nutritional science.

Ed was preceded in death by his parents, Stephen and Geraldine Purcell. He is survived by his three children, Sean Edward Purcell, Kevin Christopher Purcell, Christine Helen Purcell, and his three grandchildren, Henry, Mia, and Parker.

The family will hold a Celebration of Life on Wednesday, July 21, 2021 from 10am to 12pm at the Columbia Gardens Cemetery in Arlington, VA. Due to COVID concerns, indoor seating will be limited. The family requests that all individuals attending be fully vaccinated, and wear masks.

If you would like to leave a message for the family, please share a memory on the tribute wall. In lieu of flowers, memorial donations can be made in Ed’s name to the national chapter of CASA For Children (nationalcasagal.org).