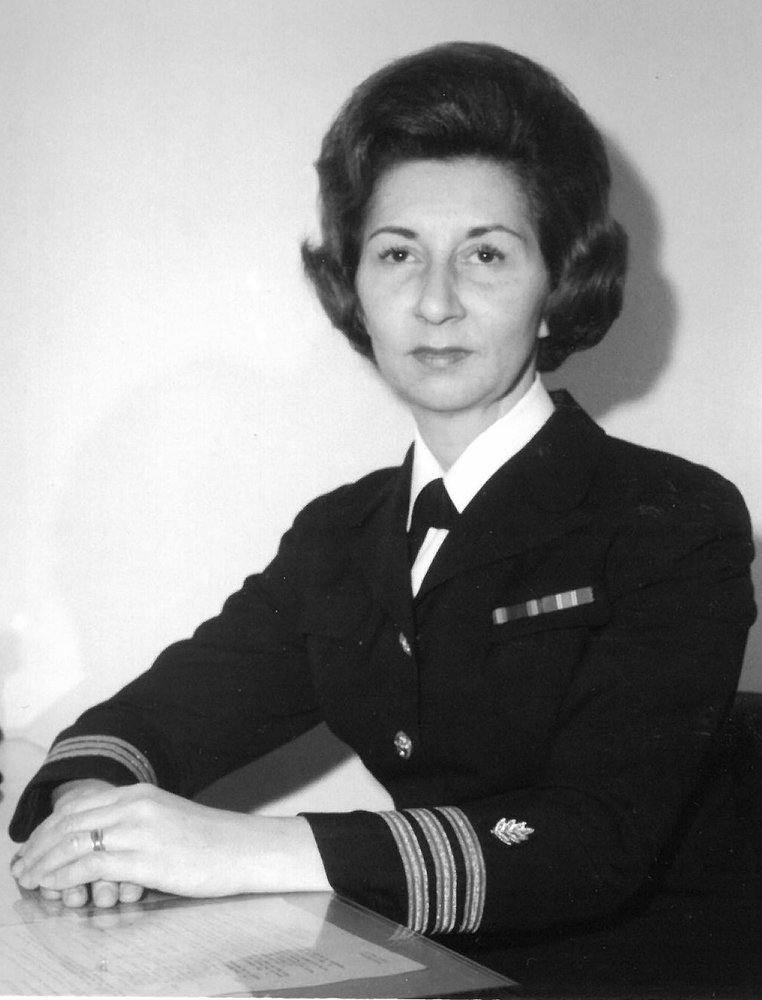 Obituary of Eleonore B. Rickover

Eleonore Bednowicz Rickover (age 91), widow of Admiral Hyman G. Rickover, passed away peacefully in her home on July 5, 2021. She was preceded in death by her husband, parents (Peter and Stephanie Bednowicz), her sister (Virginia Bednowicz), and two brothers (Leonard Bednowicz and Bernard Bednowicz). She is survived by her brother Louis Bednowicz (wife Joyce) and many nieces, nephews and cousins.

She was graduated from St. Mary of Nazareth Hospital in 1951 to reach her goal of becoming a Navy nurse. She had a fascinating and rewarding career and retired as a Navy Captain select in 1974. She worked in the founding stages of hospice of Northern Virginia. She volunteered with grace and compassion for 20 years. Eleonore was actively devoted to many religious, charitable and naval organizations.

Her Memorial Mass is scheduled for August 28 at 11:00, at Our Lady of Lourdes, Arlington, VA. Interment at Arlington Cemetery will be scheduled at a later date. In lieu of flowers, the family requests contributions to the Franciscan Foundation for the Holy Land, Capital Caring (hospice) or the charity of your choice.