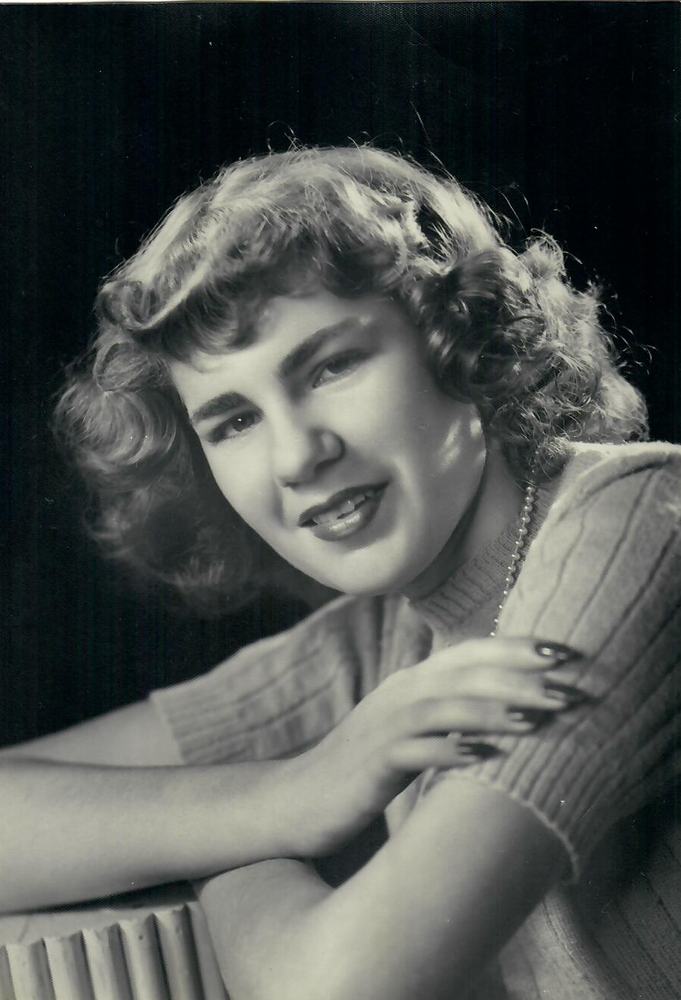 Charlotte Elizabeth Kohring Caldwell, 93, died on June 30, 2021 after a brief illness at Reston Hospital Center in Reston, Va.  Charlotte is survived by her loving daughters, Elizabeth Caldwell Chevalier and Katharine Caldwell Leader (Jeff).  She is also survived by her 5 grandchildren Charlee Beth, Sarah, David, Daniel and Andrey and 7 great-grandchildren.  She was preceded in death by her husband of 64 years, David and son David Jr.

Charlotte was born in Chicago, IL on April 18, 1928 as the first generation of German immigrant parents, the late Karl and Charlotte Kohring.  Charlotte was the 7th of 8 children, had many tales of their experiences growing up in the 30’s and 40’s in downtown Chicago. Upon graduating from high school, she moved to San Francisco where she met her first husband Jack Chamberlain.  They were married for just a few short months before Jack died in the Korean War.  After Jack’s death, Charlotte moved in with Jack’s parents in Washington, DC.  where she attended the Corcoran School of Art and was an interior designer and artist.

A few years later she met her late husband, David Caldwell at the Officers Club. When their first child was born, Charlotte became a stay-at-home Mother.  Her career change gave Dave an opportunity to earn advanced degrees and build their business to own and manage garden apartments.  Charlotte was the backbone of their business while Dave continued his full-time federal government job.  Their final business venture began in their 60’s, purchasing Mystic Hill Farms to raise Angus cattle and Arabian horses in Culpeper, Va.

Charlotte volunteered with Meals-on-Wheels for 25 years. Her special childhood love for animals was passed down to her children, grandchildren and great grandchildren.  Charlotte cherished Max, her 36 year old yellow nape Amazon parrot who has been with her since a young bird will continue to be part of the family.

A visitation will be held at Columbia Gardens Cemetery (Event Center) on Monday, July 12 from 12:30 PM until funeral serivce at 1:30 PM, followed by a graveside service.

To send flowers to the family or plant a tree in memory of Charlotte Caldwell, please visit Tribute Store
Monday
12
July

Funeral Service in the Event Center