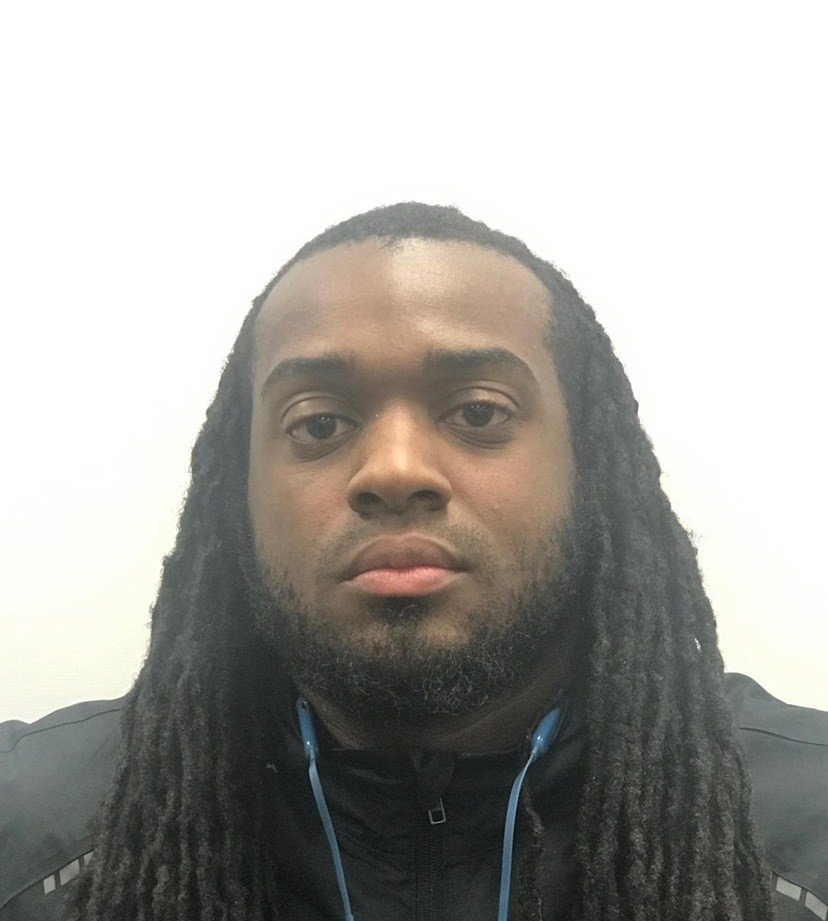 Paul Donnell Robertson Jr, humble, loving son, and true friend passed from this life to join his Lord and Savior Jesus Christ on Wednesday May 5, 2021. He was the oldest of two children. He grew up in Charles County where he was raised in a Christian home.

Paul was born on October 1, 1989 in Washington DC to the late Paul Donnell Robertson Sr. and Jennifer Yvette Robertson.

Paul was baptized at Calvary Baptist Church in Baltimore Md, which his late father was a Deacon.

Paul started playing little league football at a young age his love for the game continued into adulthood while also using his time to coach and mentor the youth.

Paul later played semi pro football for the DMV Legends Football Team #36, in addition to being a part of their 2020 ECFA National Championship Team which was played in Florida.

Paul had pursed becoming a police officer; also he was supervisor at FedEx Ground in Upper Marlboro Md currently he was employed by Frito Lay as a Route Sales Representative

Paul fed the homeless at any opportunity while still enjoying some of his favorite pass times of traveling, fishing, cooking, and entertainment as well as spending time with his family.

Paul was always ambitious, motivated and focused. Not to mention, starting his first business in entertainment not only this but transitioning to his own water sport company.

To send flowers to the family or plant a tree in memory of Paul Robertson Jr., please visit Tribute Store
Print
Share A Memory
Send Flowers