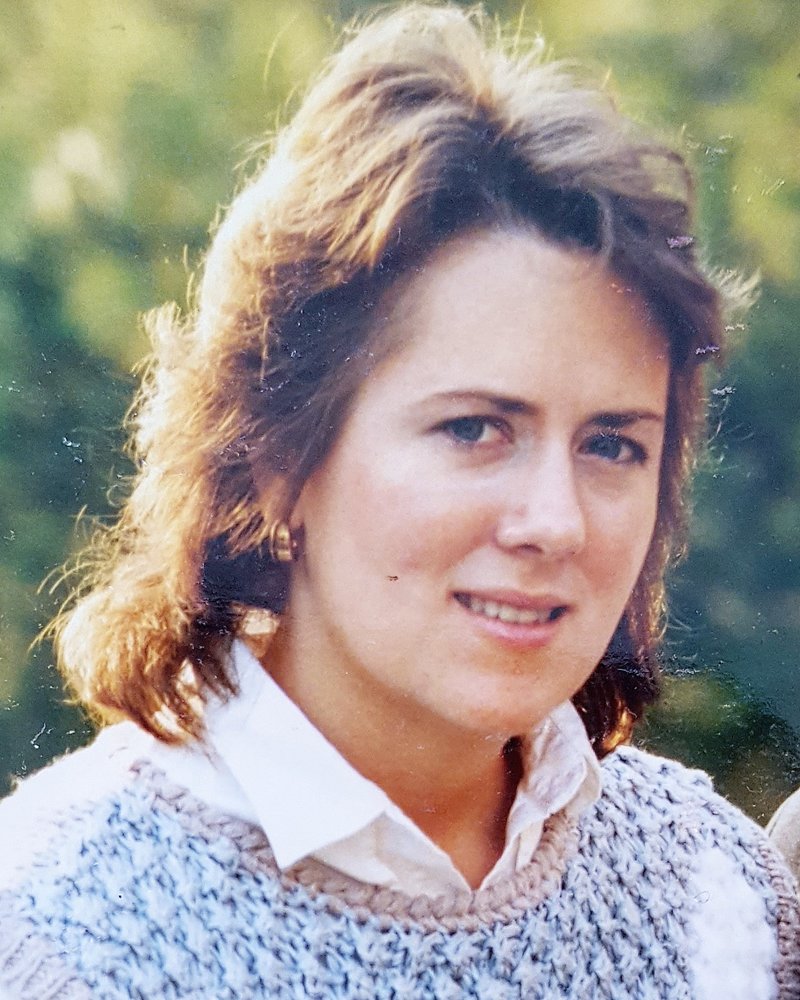 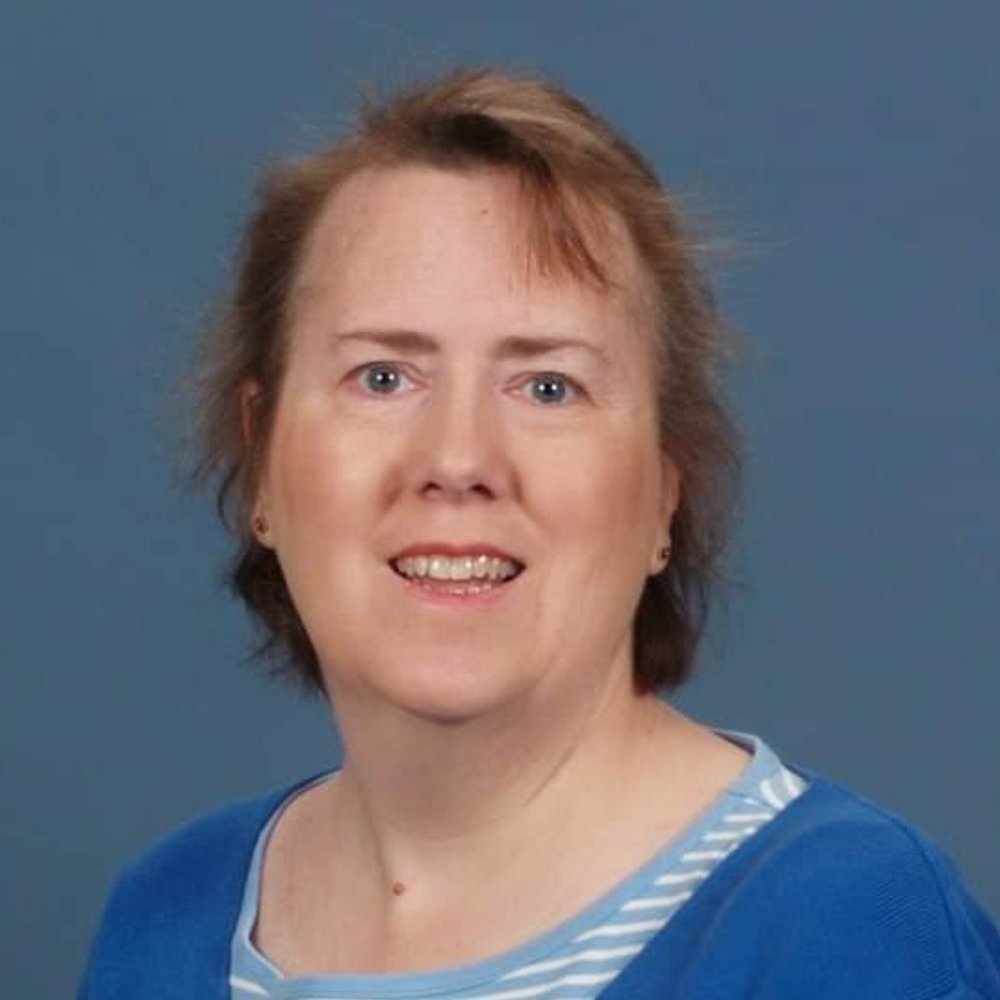 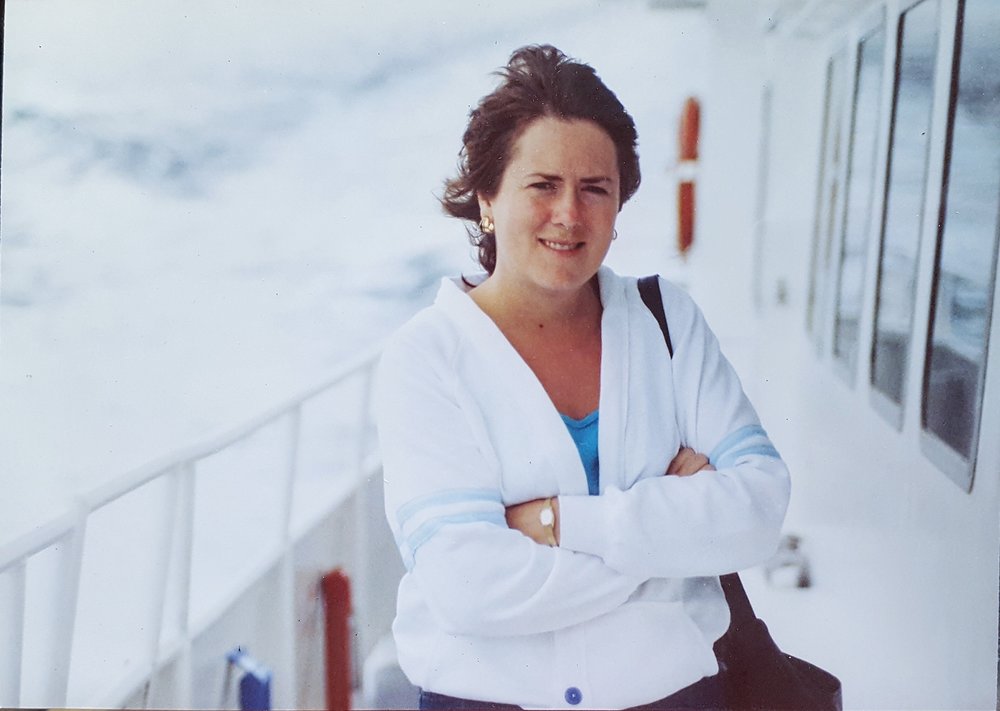 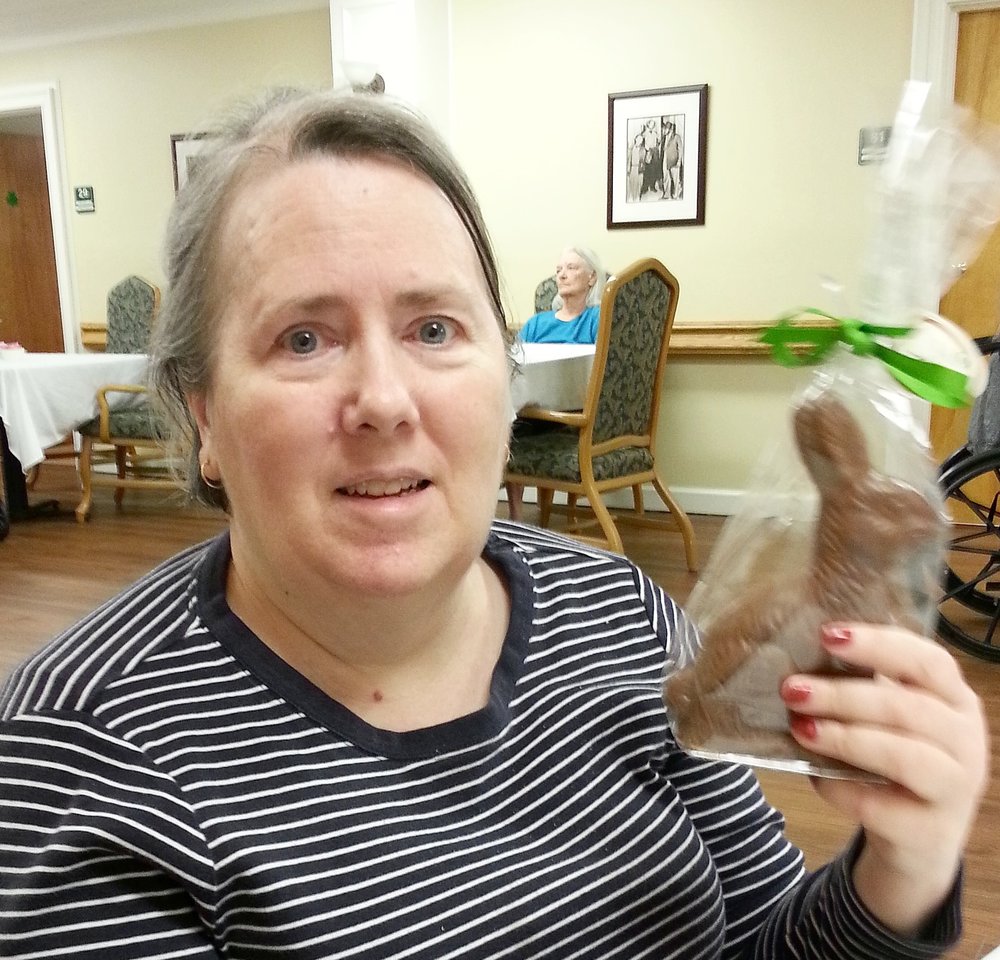 Theresa Marie Lint passed away on March 24 at Leewood Healthcare Center in Annandale, Virginia, from complications of treatment for brain cancer. She was 61 years old.

Theresa was born in Washington, D.C., and grew up in Alexandria, Virginia. Following her graduation from T.C. Williams High School in 1978, she attended James Madison University, where she earned a BS degree in journalism in 1982 and was on the staff of the student newspaper, The Breeze. She used her strong communications skills to prepare U.S. Navy training plans and reports for Resource Consultants, as an editorial assistant for a monthly magazine of the United States Parachute Association, and as assistant editor of a newsletter of Professional Services Management Association. She subsequently worked as an analyst at the headquarters of Peoples Drug Stores, Inc., while studying business administration at Northern Virginia Community College. In 1989, she became a logistics analyst with Newport News Shipbuilding (which was purchased by Northrop Grumman in 2001), where she spent the remainder of her career performing tasks including writing scripts for and performing in training videos, doing technical writing and copyediting for manuals, maintaining style manuals, managing security records and procedures, and preparing forecasts and analyses.

Those who knew Theresa always mention her clever way with words and sense of humor. Many also recall her love of cycling—she often was seen riding her red Schwinn bicycle around her neighborhood and in Old Town Alexandria and Georgetown. She served the community as a costumed volunteer at the Claude Moore Colonial Farm historic site and by teaching Excel and other computer classes through volunteer programs serving disadvantaged persons. Theresa loved music and enjoyed attending concerts, especially at Ireland’s Own and the Birchmere in Alexandria. Her kindness and devotion to friends and family were exceptional, particularly when she brought her ailing father into her home and spent many years caring for him and his dog.

In 1996, Theresa received her first brain cancer diagnosis and underwent successful surgery. Three years later, a more aggressive brain tumor appeared. Following its removal, doctors told her she had only a few years to live. However, Theresa participated in a clinical trial at Duke University, and her cancer never returned. She continued working and living a fulfilling life until radiation treatment administered after her second surgery began causing significant and ongoing brain damage. This eventually led her to leave work on disability status in 2007 and to enter an assisted living facility six years ago.

A funeral service will take place Saturday, May 8, at Advent Funeral Home in Falls Church, Virginia. Due to restrictions required by the COVID-19 pandemic, attendance at this service will be limited to immediate family members. The service may be viewed via live stream at 11:00 am at this site: [LINK TO BE PROVIDED WHEN AVAILABLE.]

Burial at Fairfax Memorial Park will occur at 12:30 pm and also may be viewed by live stream.

The family suggests that in lieu of flowers, memorial contributions be made to Capital Caring Health, which provided hospice care to Theresa at the end of her life (see https://www.capitalcaring.org/get-involved/donate/).

To send flowers to the family or plant a tree in memory of Theresa Lint, please visit Tribute Store

Share Your Memory of
Theresa
Upload Your Memory View All Memories
Be the first to upload a memory!
Share A Memory
Send Flowers