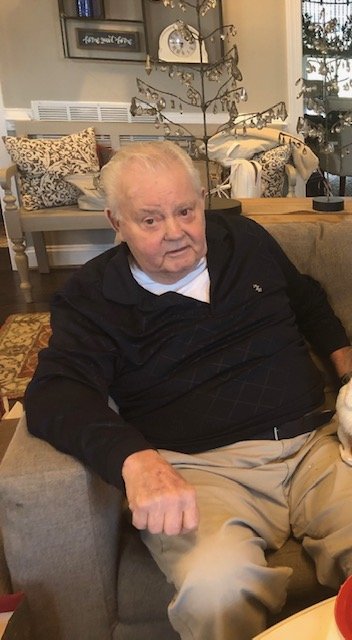 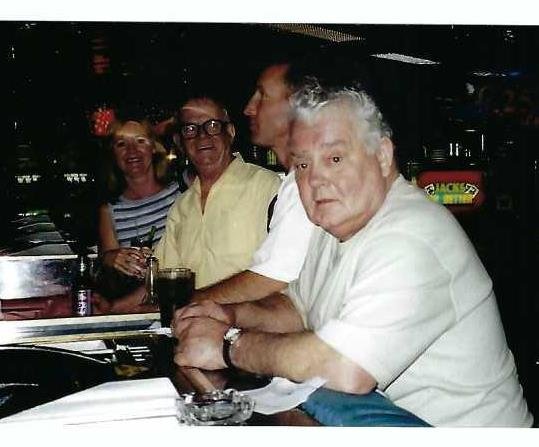 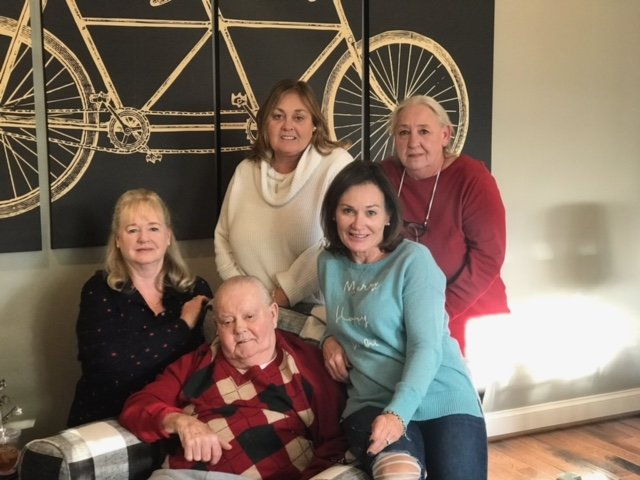 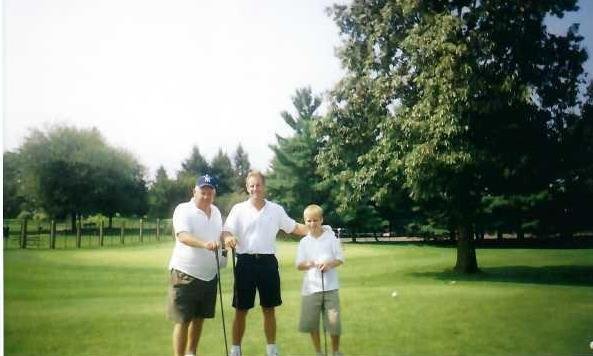 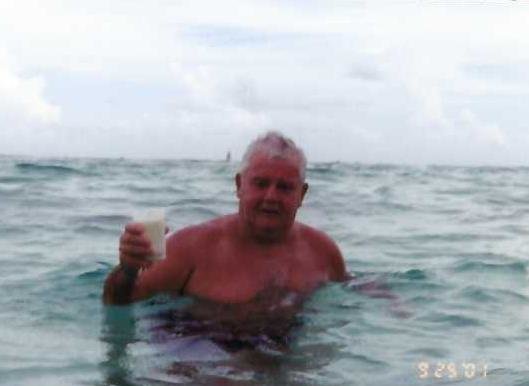 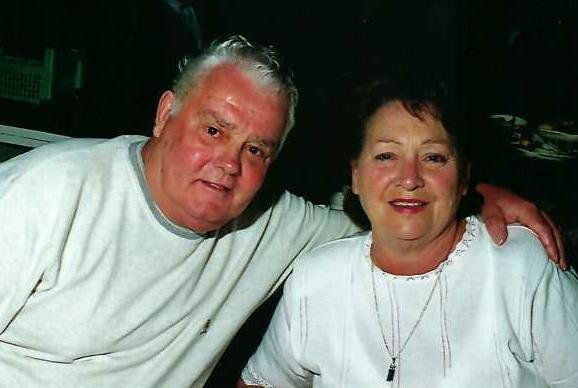 Benjamin Eugene Grimes passed away Wednesday March 24, 2021 at his home in Centreville, VA at the age of 86.

He is predeceased by his Father Benjamin Eugene Grimes, Sr, his Mother Lena Grimes and his younger brother James Grimes.

Ben (Chub) is survived by his loving wife of 59 years Daphne (Mitzi) Grimes.

Ben was born in Beaver Falls PA on June 17, 1935. He learned the trade of laying brick at the age of 14. He became a master brick mason and was a true perfectionist when it came to his work. Ben traveled to many states for work and finally settled in Falls Church, VA in the early 1960’s where he lived until 2018 when he moved to Centreville, VA to be closer to his daughters.

He enjoyed golfing, fishing, baseball and football. He loved spending time with his family and friends. He was a member of the Falls Church Senior Club where he was the proud bingo caller for many years.  He was also a member of the Vienna Moose Lodge and enjoyed being with all his friends. He loved going out to dinner; his favorite restaurant being Sweetwater Tavern.  Ben will be remembered as a hard-working man full of integrity and kindness. He was easy going with a smile so bright he would light up any room. Ben was a man of few words; he did not beat around the bush and, for certain, the words he spoke were the truth. He loved his family and will be missed by all.

Visitation will be held on Tuesday April 6 at 11:30 am

The service can be viewed anytime by clicking this link:https://client.tribucast.com/tcid/577348514

Reception to follow at The Olive Garden in Fair Lakes

To send flowers to the family or plant a tree in memory of Benjamin Grimes, please visit Tribute Store

Share Your Memory of
Benjamin
Upload Your Memory View All Memories
Be the first to upload a memory!
Share A Memory
Send Flowers